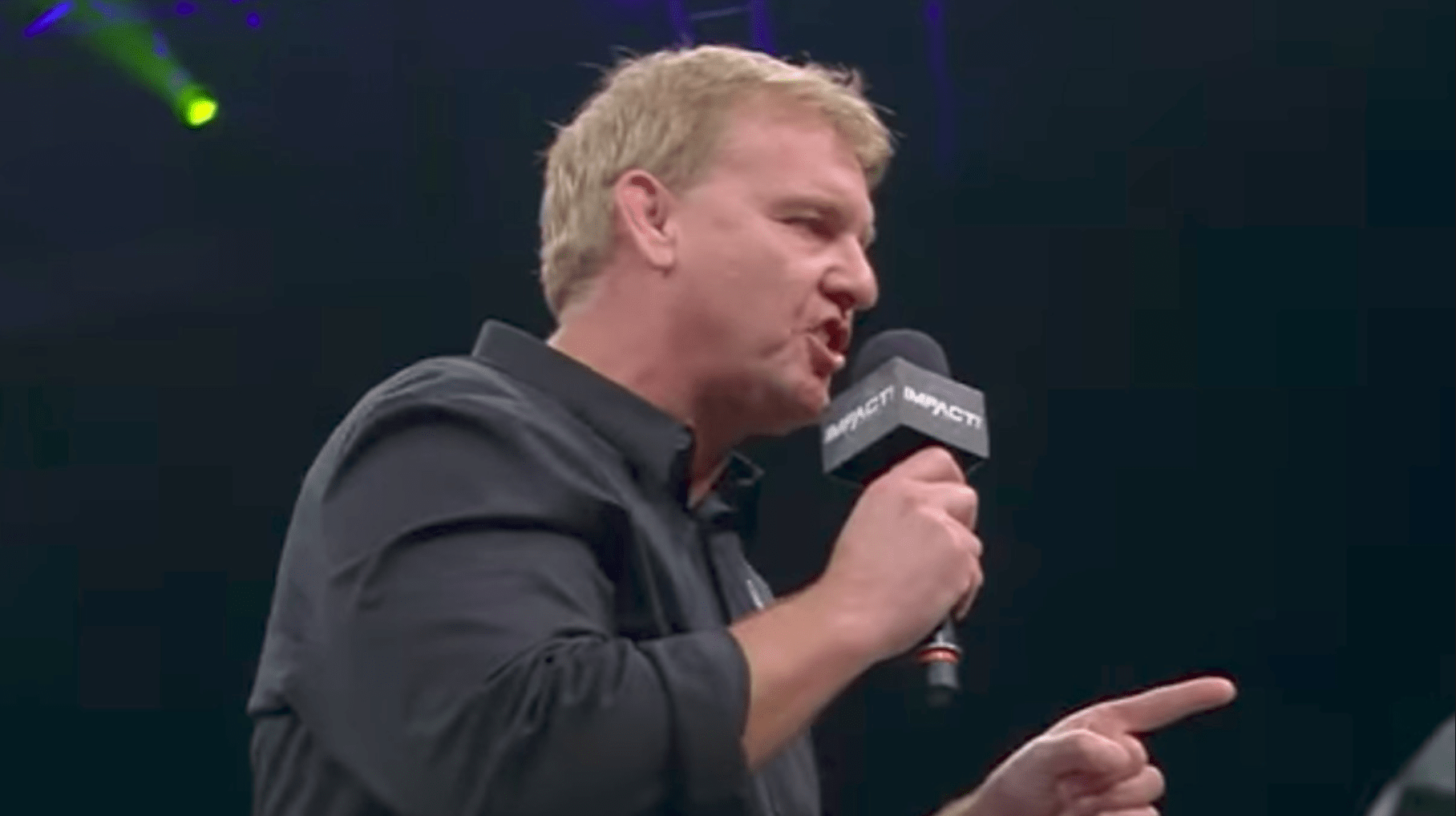 As we’ve seen the last couple of years, becoming a double champion it difficult in itself but keeping both belts is a tough ask. American Top Team boss Dan Lambert believes that Amanda Nunes will defend both her belts.

Conor McGregor became the first fighter to hold two belts simultaneously but didn’t defend either. Daniel Cormier not only held the light heavyweight and heavyweight titles at the same time but also defended both in 2018. Despite this, he relinquished his light heavyweight belt ahead of last weekend’s UFC 232.

Lambert though believes that Nunes will defend both titles, telling MMA Junkie Radio “I know in some of the deeper divisions they have, it’s impossible to be a champ-champ. How’s ‘DC’ going to defend it against the best in the world at heavyweight and the best in the world at light heavyweight at the same time? It’s kind of impossible. But there’s not quite as many, I mean, obviously, the featherweight division, they don’t even have rankings out there. How many people do they even have there? So it may be possible for her to keep both.”

Lambert went on to say “She’s really comfortable at 135. She’s never had problems making the weight, absent one time where she was sick. She felt ill. It wasn’t a weight-related issue. Some people thought it was. And obviously making ’45 is a piece of cake for her.”

You can watch the full interview here.