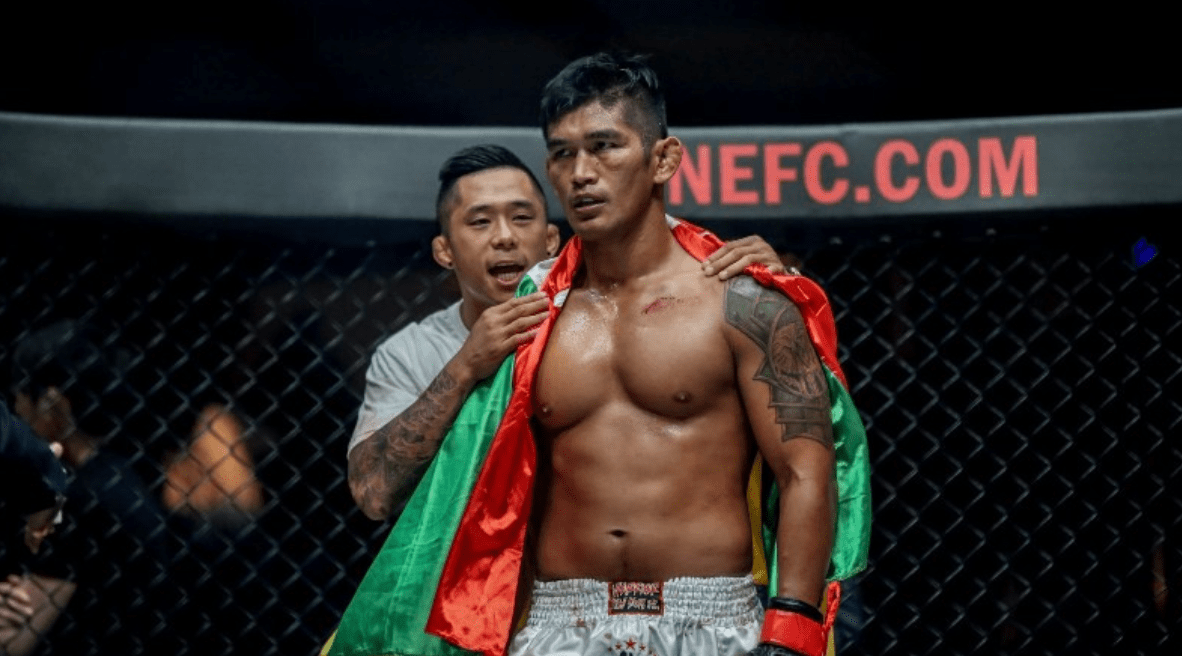 The ONE Light Heavyweight World Title match between reigning two-division world champion “The Burmese Python” Aung La N Sang and Brandon “The Truth” Vera at ONE: CENTURY on October 13th, will arguably be the biggest headliner in ONE Championship’s history.

Aung La will be returning to the iconic Ryogoku Kokugikan in Tokyo, where he successfully defended his ONE Middleweight World Title against Ken Hasegawa at ONE: A NEW ERA. Against Vera, the Myanmar hero is preparing for this match as it is his biggest challenge yet.

“Just like my last fight was my biggest win,” Aung La said.

After studying Vera, “The Burmese Python” and the rest of his team at Hard Knocks 365 found out that there is little difference in their skills. Both athletes are adjusting to the weight requirement — Vera going down a division and Aung La going up from his last bout at middleweight.

The defending champion, however, believes that it’s his fighting spirit and heart which will make all the difference in their match.

“I think I match up well against him in all aspects of mixed martial arts,” Aung La said.

Both champions have won their last four bouts by way of knockout. Aung La is almost sure that the clash with “The Truth” will end the same way. Aung La and Vera share the same sentiment that this bout won’t go to the scorecards.