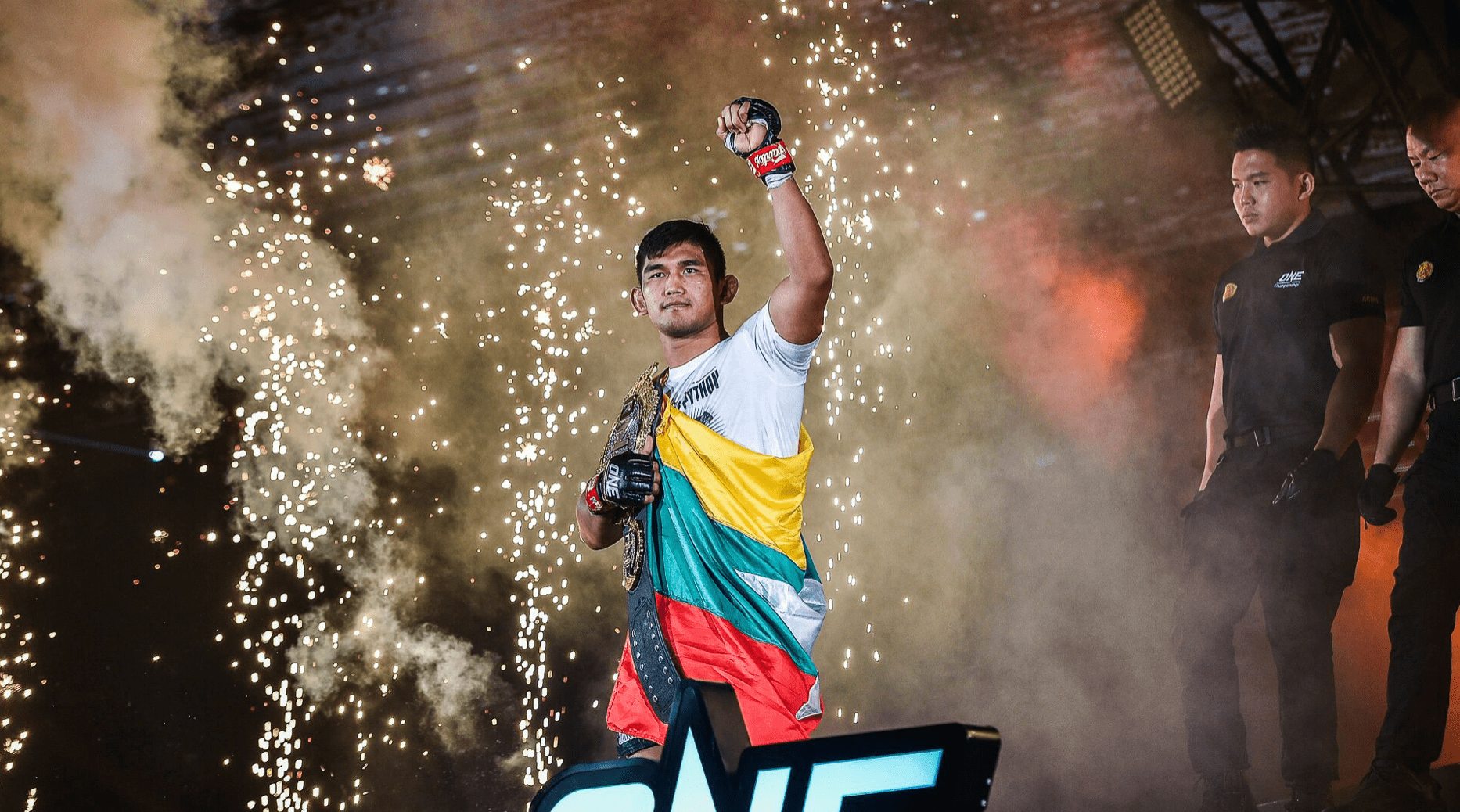 Aung La N Sang has urged the United States President Joe Biden to intervene and help end the political turmoil that’s going on in his homeland of Myanmar right now.

There has been mass protests taking place in Myanmar since the military began a coup on February 1st after the general election. Since then, more than 700 people, including 47 children, have been killed. While elected members of the country’s ruling party, the National League for Democracy (NLD), including leader Aung San Suu Kyi, have been detained.

The military, which was backing the opposition party, seized control of the country after the ruling party won the general election comfortably. The armed forces have also announced a year-long state of emergency. Earlier this week, the US slapped new sanctions on two state-owned businesses that have close ties with Myanmar’s armed forces.

Speaking to MMA Junkie, Aung La urged President Biden to ‘talk some sense’ into the military leaders in Myanmar.

“If there’s any way you can talk some sense into the military, it would be so helpful to the citizens in Myanmar who are suffering every day,” Aung La said in a message directed at President Biden. “They have no media coverage right now, because all the media are banned. You can’t speak out against them on the internet on social media, or they’ll actually come get you at your house. Please, if you could by any way communicate and talk some sense into the general and the military, all of Myanmar would appreciate it.”

Using His Platform To Raise Awareness

Aung La, who defends his ONE light heavyweight title in his trilogy fight with Vitaly Bigdash in the ONE on TNT 4 main event on April 28th, said that it was hard to focus at the start of his training camp due to the violent events unfolding in his home country.

“The coup happened in February, the first few weeks has been like so hard on me, just hard to train, hard to do anything,” Aung La revealed. “There’s protesting, and protesters are getting shot. Kids are getting killed. I’m telling you, people over there, the citizens are getting sniped.

“Think about it: Not just accidentally shot, but sniped. We don’t have Second Amendment [in Myanmar]. That’s the thing that Americans need to remember. We should be thankful for things like that, the rights that we have.”

For Aung La, his fight with Bigdash isn’t only about defending his title anymore, as he hopes to use his platform on the night to highlight the plight of his people.

“I’m trying to find some positive out of this,” Aung La said. “Hopefully I can spotlight Myanmar a little bit more after the win, a great performance.”

There has been a rapid surge in hate crimes in the US against people of Asian descent in the wake of the COVID outbreak. Aung La also addressed the issue, and called for an end to the madness.

“I think it is partly because of the Coronavirus, but you know, we have to stop the Asian Hate movement right now,” Aung La said. “You see on these videos of the Asian women getting beat up by a black woman, an Asian guy getting kicked by a black guy on the subway. You see videos like that and just a few months ago, we were supporting the Black Lives Matter movement.

“So what I’m trying to say is if you get to know somebody it doesn’t matter if it’s a black, white, Hispanic, the human beings with the soul and their heart, just be respectful to each and every. We’re all one race, we’re all the human race, and it’s important that we treat everybody with respect and we treat everybody the way we want to be treated.”