ONE Championship: Aung La N Sang Looks To Rebound In 2021 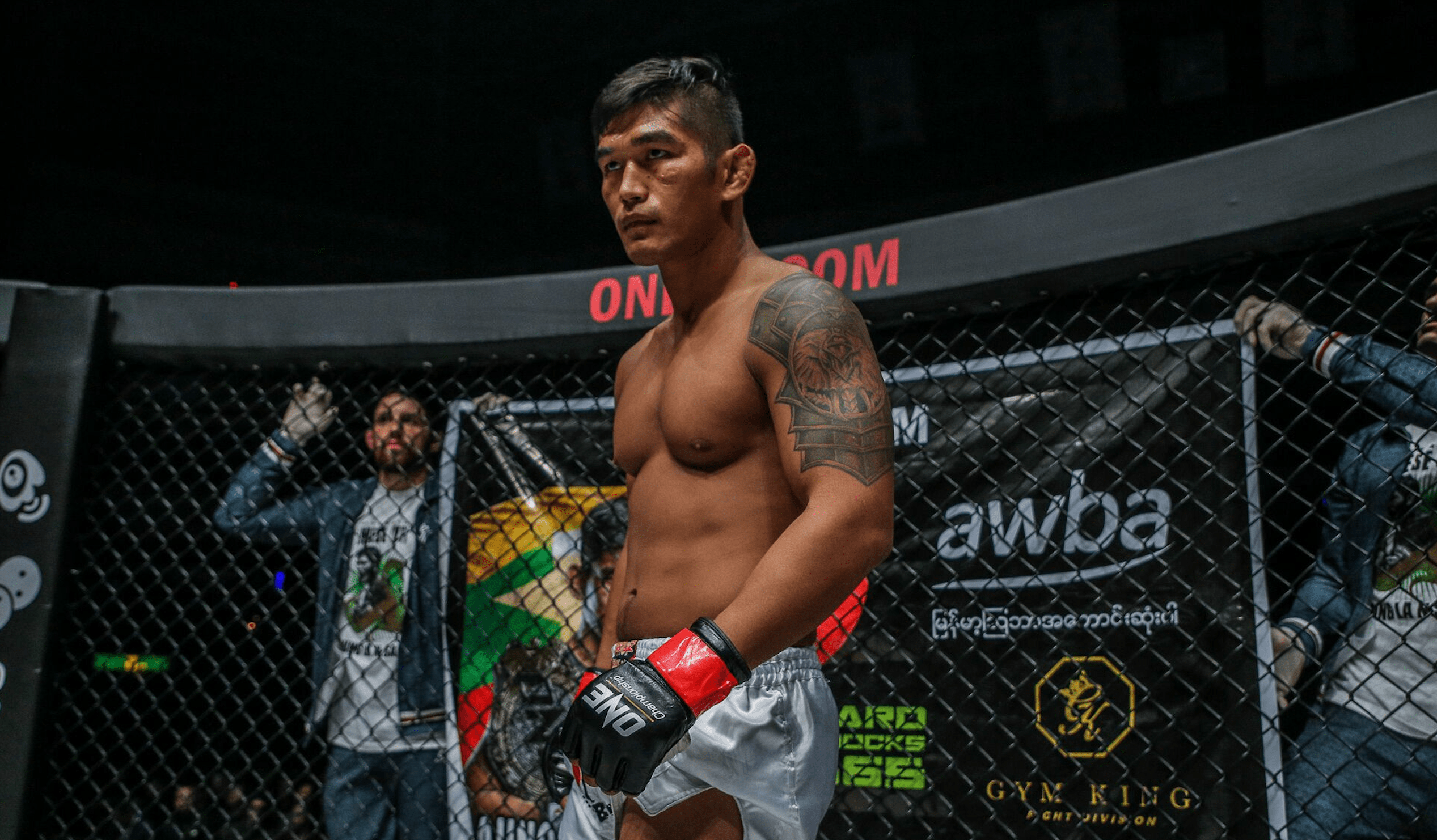 2020 was a tough year for Aung La N Sang both inside and outside the ONE Circle. First, his ONE middleweight title defence in May was cancelled due to the global coronavirus pandemic. He then caught COVID-19 in July, and although he made a full recovery, he would go on to lose his middleweight belt to Reinier de Ridder after being submitted in the first round at ONE: Inside the Matrix in October.

But with the arrival of 2021, the ONE light heavyweight champion hopes to write a new narrative. Speaking to ONE Championship, Aung La said that he’s set himself some huge goals for the new year ahead.

Although he fought only once last year, Aung La believes that he still made improvements as a fighter in 2020, and hopes to showcase those improvements when he gets to compete more this year.

“I know it doesn’t show in competition, but I feel like this year, I’ve made a lot of improvements in my game,” said Aung La. “I know the fight [with de Ridder] didn’t show it, but next year, it will show. I’ve worked with the coaches on little details and little parts of my game. I’ve become so much better as a mixed martial artist. I’m not too worried. I’m more excited than anything.”

But it wasn’t all rough riding for Aung La last year, as he welcomed a new member to his family. ‘The Burmese Python’ is now the proud father of a young daughter, which he says is much different to having a son.

“On a personal level, my wife gave birth to our daughter,” Aung La said. “And having a daughter is a different experience from having a son. My daughter is healthy. She’s ten months old now and already walking. This year has been a great year despite the coronavirus and losing my middleweight belt.

“I’ve Got To Be More Cautious”

Aung La now realises that he approached the fight with de Ridder all wrong, having not prepared for his jiu-jitsu adequately enough. And that was what ultimately cost him the ONE middleweight title.

“I’ve got to be more cautious,” said Aung La. “I can’t go into a fight with just one thing on my mind. I went in there just to fight the fight. If you know my opponent, you know he wasn’t going to fight me. He was going to use jiu-jitsu.

Of course, the Myanmar superstar won’t let his title loss ride on his shoulders for long. In fact, he has decided to learn from it and let it become a motivating factor for his next fight. Aung La is not only focused on getting his title back, but also clearing out the middleweight division to show who’s the top dog.

The 35 year old is ready to take on all title contenders in order to clear a path to a title shot, including Leandro Ataides, who de Ridder beat to face Aung La, and Vitaly Bigdash, who he defeated to win the ONE middleweight title in 2017.

“Both divisions are exciting because everybody brings that knockout power,” said Aung La. “Everyone has a full skill set. You know for a fact, in either division, especially in ONE, they’re going to be exciting. There’s not a single boring matchup. And that’s what I like. I like to put on shows for fans, and I like to entertain. First and foremost, we’re mixed martial artists, and then we’re entertainers. I know at both weight classes, every bout we have in ONE Championship is exciting and full of finishes.

“I’m just excited to get back into the ONE Championship Circle in 2021. I know in 2020, I haven’t shown what I’m capable of and what I’ve been working on, but it will come. There’s going to be the right opponent who’s going to fight me.”

With lessons learned, Aung La has some lofty goals in 2021, and hopes to compete more frequently this year.

“In 2021, I’m going to get my belt back and then defend my light heavyweight belt. The fans can expect exciting bouts from me from the beginning of the year to the end of 2021.”

Who do you think Aung La N Sang should fight next?