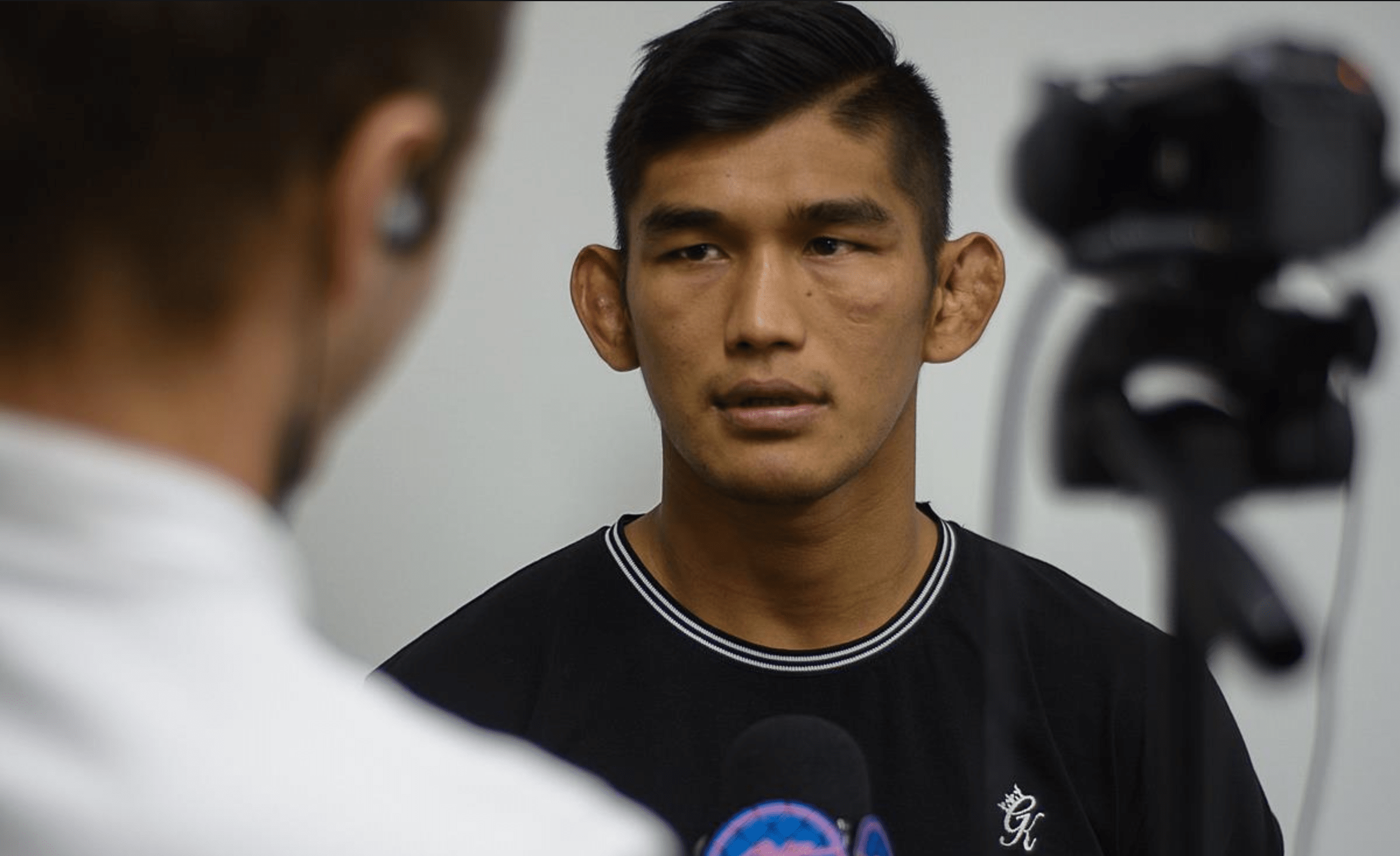 In the lead up to ONE: Dawn Of Heroes, we spoke to the ONE middleweight and light heavyweight champion Aung La Nsang, who’s in town with his good friend Martin Nguyen.

Nguyen defends his ONE featherweight title Friday night against Koyomi Matsushima, in the main event of the stacked Manila card.

Speaking to Aung La, we discussed the passionate fans in the Philippines and his homeland Myanmar, and how his training is going ahead of his ONE light heavyweight title defence against the ONE heavyweight champion Brandon Vera, which will go down at ONE: Century in Tokyo this October.

Aung La also told us that he wants to compete once more before the end of the year, after his showdown with Vera in Japan. And of course he told us about Martin’s preparation for Friday night, having had the ONE featherweight champion stay with him during his eight and a half week training camp at Hard Knocks 365.

You can also watch the whole ONE: Dawn Of Heroes press conference here:

And see the Face Offs here.