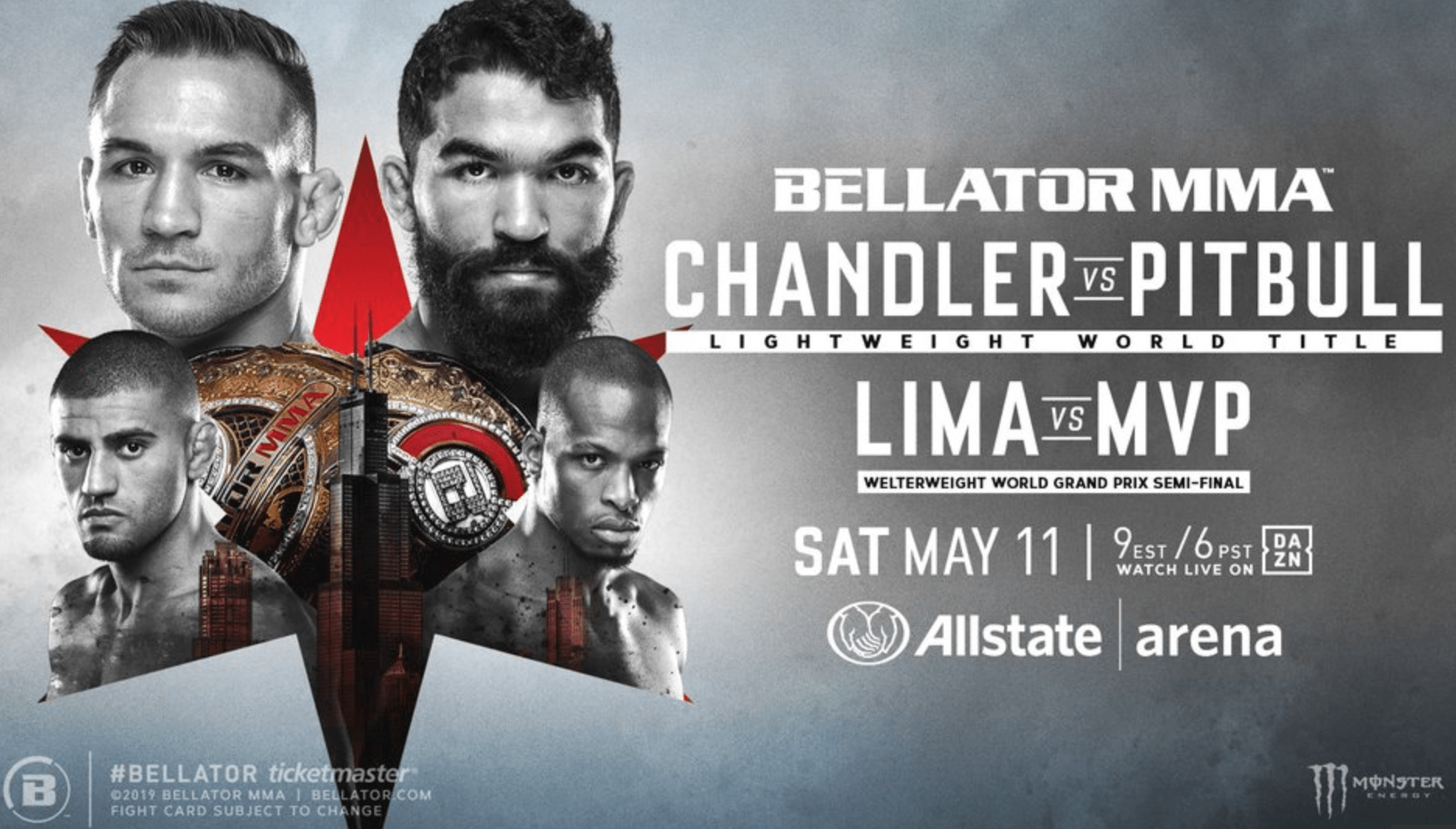 Dave Latoria vs. Jason Belyew ruled a no-contest because of a low blow