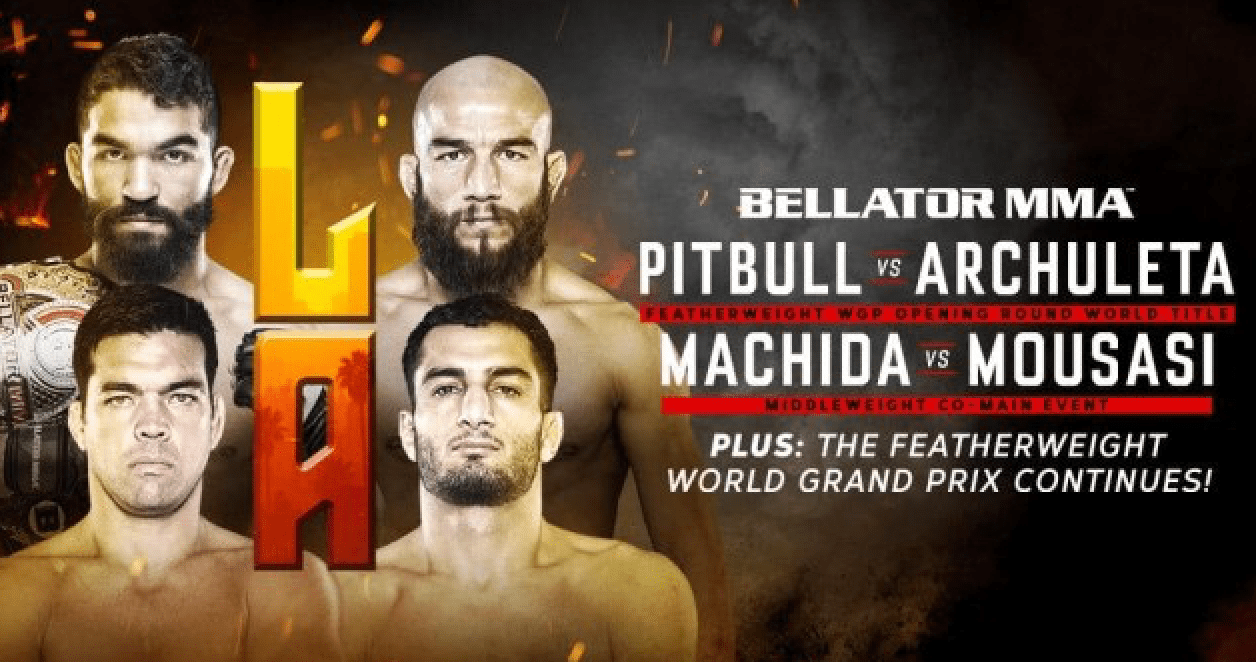 Bellator 228 went down on Saturday night at The Forum in Inglewood, California. The stacked card saw an exciting middleweight clash between Lyoto Machida and Gegard Mousasi in the main event, as well as the last four first round bouts in the Bellator Featherweight World Grand Prix. Including Juan Archuleta vs Patricio ‘Pitbull’ Freire.

Ahead of the main event, the draw was made for the ONE Featherweight Grand Prix quarterfinals.