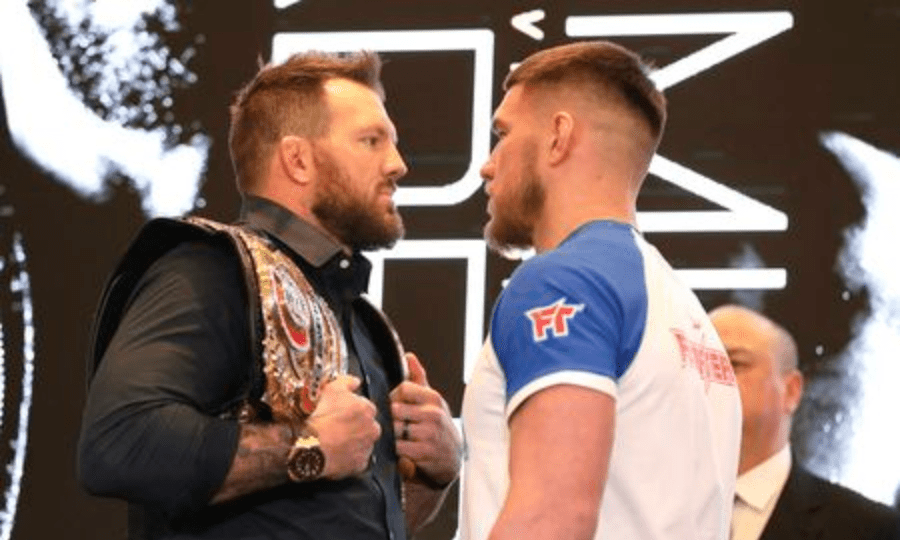 Bellator 244 went down on Friday night at the Mohegan Sun Arena in Uncasville, Connecticut. The main event saw a new light heavyweight champion crowned, as Vadim Nemkov stopped Ryan Bader in the second round.

Lucas Brennan def. Will Smith via second round TKO (4:14)

Bellator returns in three weeks with a double header. Bellator 245 goes down on September 11th, headlined by a light heavyweight rematch between Lyoto Machida and Phil Davis, and Cat Zingano’s promotional debut against Gabby Holloway.

And then the following night, Bellator 246 will see Juan Archuleta and Patrick Mix fight for the vacant bantamweight title, Jon Fitch take on Neiman Gracie at welterweight, and Liz Carmouche’s promotional debut against DeAnna Bennett.