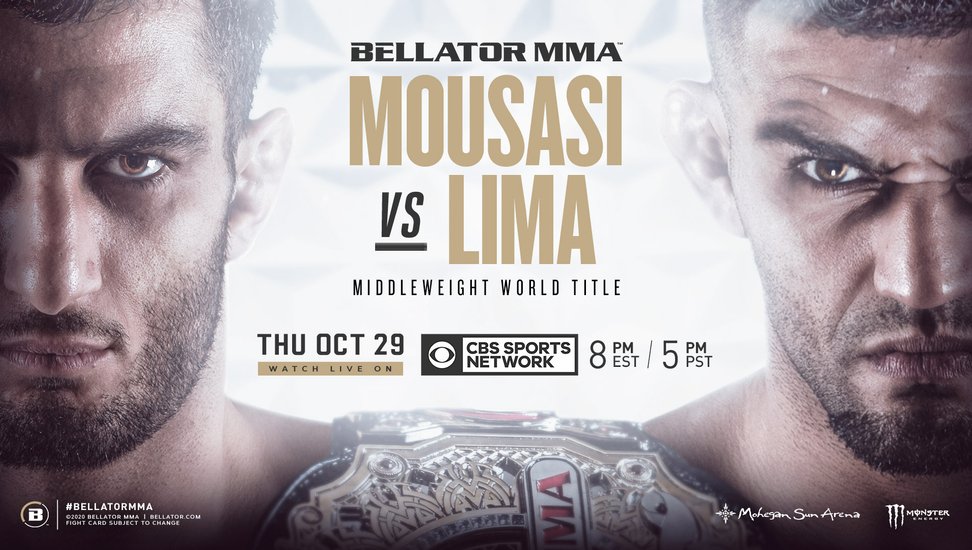 Bellator 250 went down on Thursday night at the Mohegan Sun Arena in Uncasville, Connecticut. In the main event, Gegard Mousasi dominated the Bellator welterweight champion Douglas Lima, throughout most of the fight to earn the unanimous decision victory. The five round win earned the 35 year old Dutchman the Bellator middleweight title for the second time.

In the evening’s co-main event, Henry Corrales ruined Brandon Girtz’s featherweight debut, winning via a strangely judged split decision. Elsewhere on the Bellator 250 card, AEW professional wrestler Jake Hager returned to the cage for the first time in a year to earn a hard fought split decision win over Brandon Calton, in a heavyweight clash.

Two fights were removed from the card prior to the event. Nick Newell’s lightweight clash against Zach Zane, and Veta Arteaga’s flyweight contest against Desiree Yanez, as a result of ‘Notorious’ and Arteaga testing positive for the coronavirus.

Bellator returns in one week’s time with Bellator 251, where Corey Anderson will make his promotional debut against Melvin Manhoef in an exciting middleweight contest in the main event.