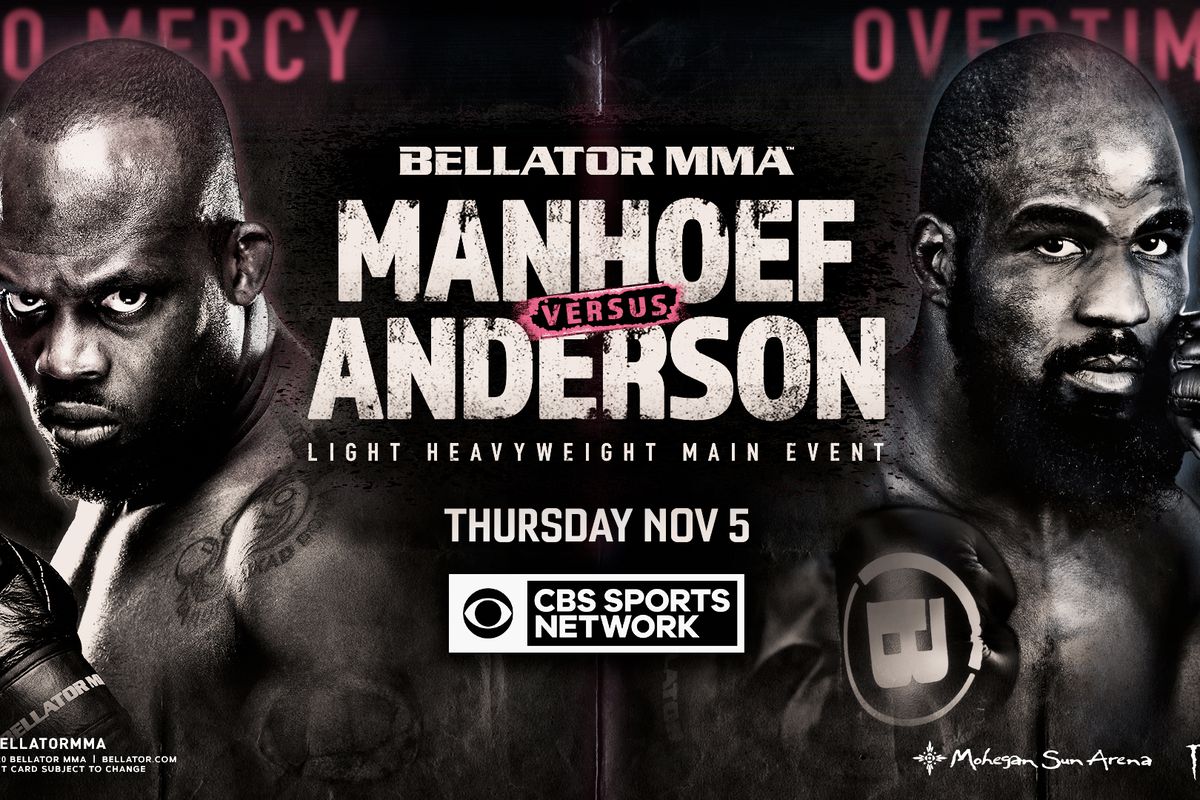 Bellator 251 went down on Thursday night at the Mohegan Sun Arena in Uncasville, Connecticut. In the main event, Corey Anderson made a successful debut in his new promotion with a second round TKO win over Melvin Manhoef, courtesy of some heavy ground and pound.

In the evening’s co-main event, Tyrell Fortune earned a hard fought unanimous decision win over Said Sowma, who was making his promotional debut.

Elsewhere on the Bellator 251 main card, Paige VanZant’s husband Austin Vanderford extended his undefeated record to 10-0 with a dominant unanimous decision victory over Vinicius de Jesus, and Derek Anderson beat Killys Mota after the instant replay was used to show that his head kick finish was a legal strike.