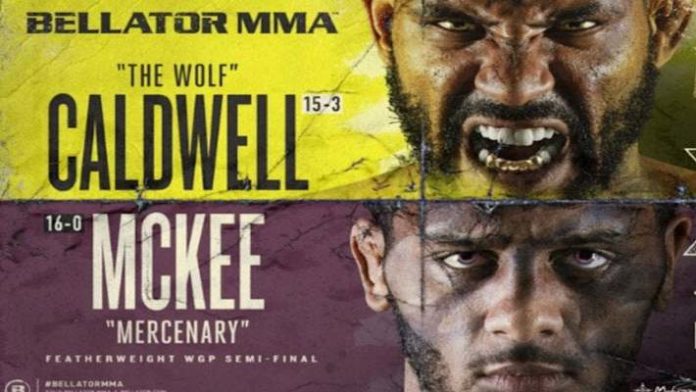 Bellator 253 went down on Thursday night at the Mohegan Sun Arena in Uncasville, Connecticut. In the main event, AJ McKee extended his unbeaten record to 17-0 by submitting the former Bellator bantamweight champion in the first round of their Featherweight World Grand Prix semi-final. ‘Mercenary’ now moves into the final, where he will fight the winner of the current 145lbs champion Patricio ‘Pitbull’ Freire and Emmanuel Sanchez, for the $1 million prize.

Bellator returns next month on December 10th with Bellator 254, which will see Ilima-Lei Macfarlane defend her flyweight title against Juliana Velasquez in the main event.