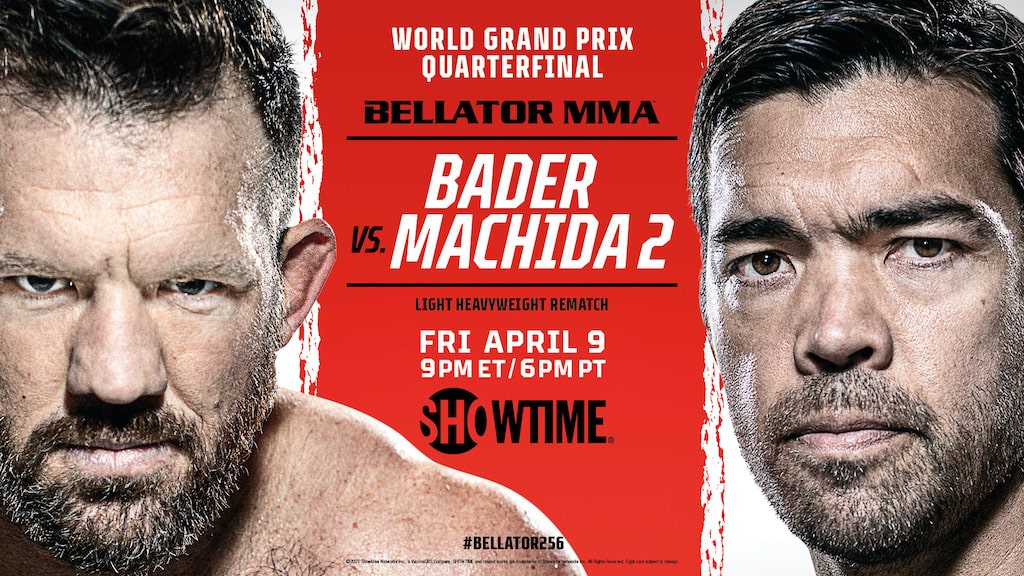 Bellator 256 went down on Friday night at at the Mohegan Sun Arena in Uncasville, Connecticut. In the main event, Ryan Bader avenged his loss to Lyoto Machida nine years ago in the UFC, by dominating the fight from the midway point in the second round of the Light Heavyweight World Grand Prix quarterfinal. The Bellator heavyweight champion will now face the winner of Corey Anderson vs Dovletdzhan Yagshimuradov, which features in the Bellator 257 co-main event next week.

Bellator returns next Friday with Bellator 257, which will feature the Light Heavyweight World Grand Prix quarterfinals between the champion Vadim Nemkov and Phil Davis, and Corey Anderson and Dovletdzhan Yagshimuradov in the main and co-main event.