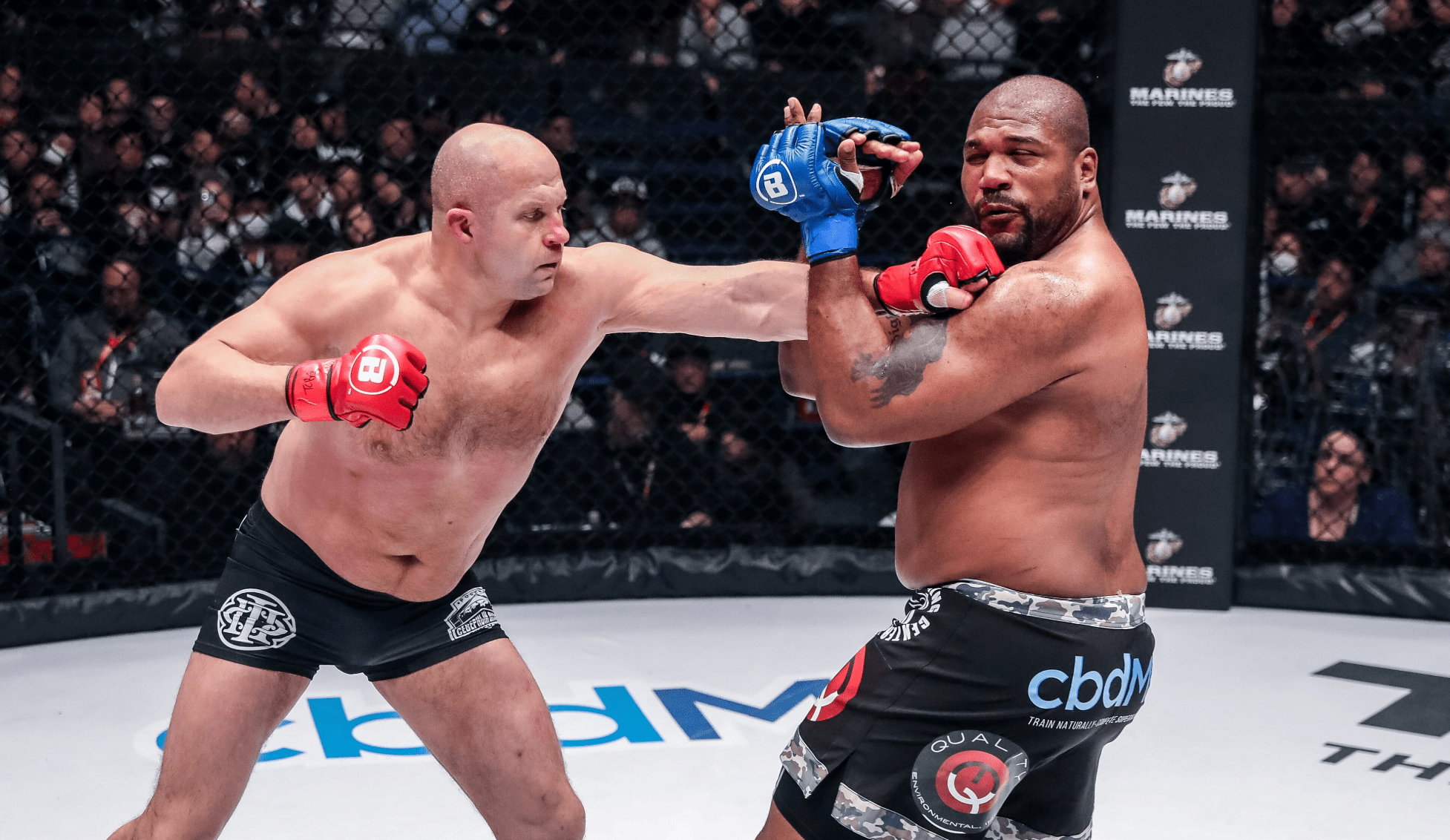 Bellator Japan (Bellator 237) went down on Sunday at the Saitama Super Arena in Saitama. In the main event, two fighters who made a name for themselves in the PRIDE days back in the early 2000’s in Japan, Fedor Emelianenko and Quinton ‘Rampage’ Jackson, faced off in a heavyweight clash.

After Benson Henderson was forced to pull out the Bellator Japan co-main event due to injury, Sidney Outlaw came in on three week’s notice to take on the former Bellator lightweight champion, Michael Chandler.