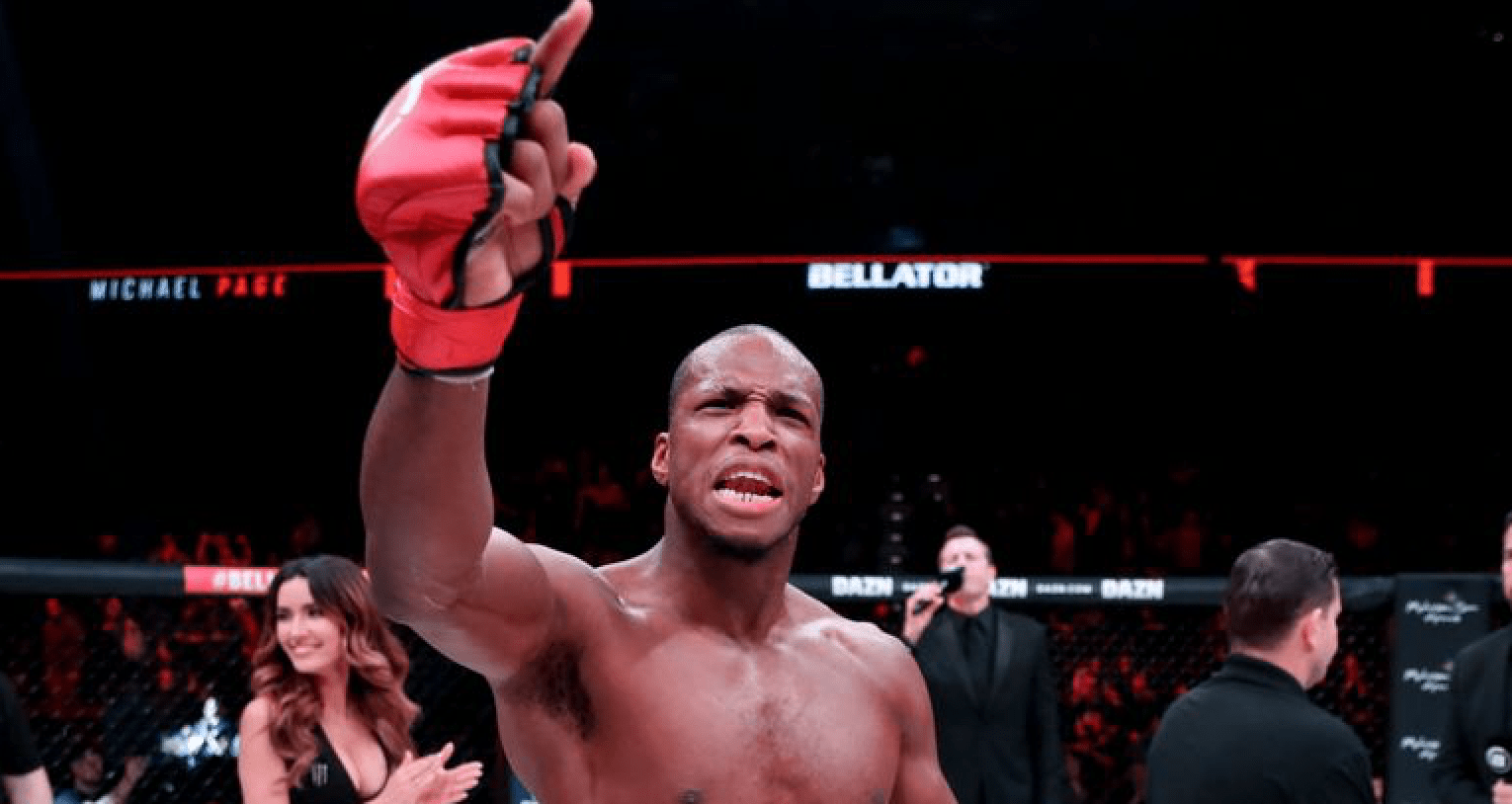 Bellator London went down on Saturday night at the SSE Arena, in London, England. In the main event, Giovanni Melillo stepped in on late notice to replace Derek Anderson, and face Michael ‘Venom’ Page. And it was the home favourite ‘MVP’, who had his hand raised, scoring a walk-off knockout within two minutes of the first round, courtesy of an overhand right (watch here).


ONE: Edge Of Greatness also went down this weekend, check out the results here.