Ben Askren And Demian Maia Agree To Fight In Singapore 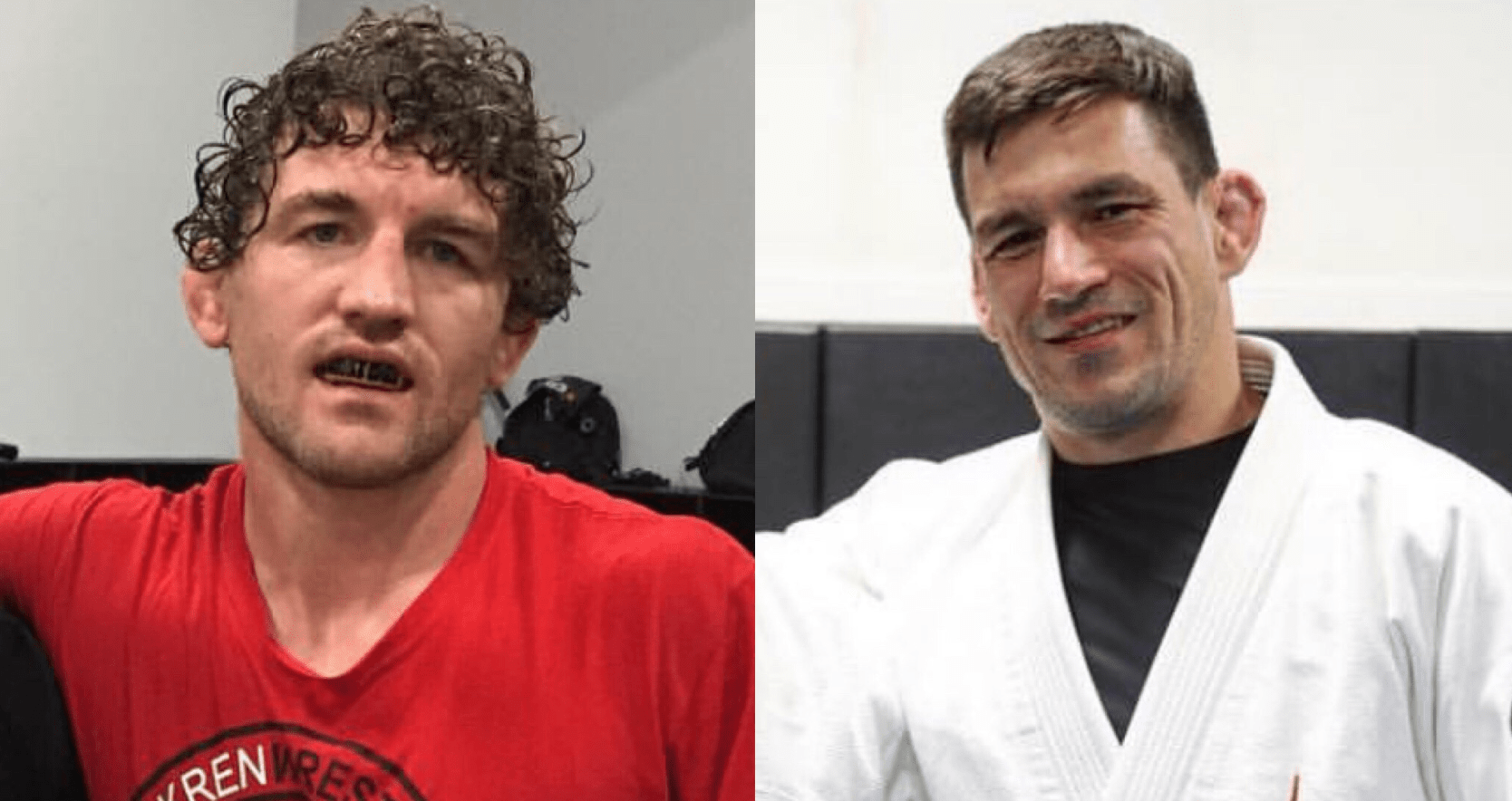 Last month we reported that the UFC were looking to make an exciting welterweight clash between Demian Maia and Ben Askren. And it would appear that both fighters are on board. In the last couple of days, Askren and Maia have respectfully agreed to fight in October.

Taking part in an impromptu Q&A with his fans on Twitter, Maia was asked by many of them about a possible clash with Askren. And as you would expect from the five time BJJ world champion, he was very respectful towards his next potential opponent, describing Askren as ‘a great grappler’ with amazing wrestling credentials.

The next day/yesterday, Maia again took part in a Q&A with his fans on Twitter. And was again asked about competing against Askren.

Maia had his seven fight win streak inside the UFC Octagon ended with three straight losses to Tyron Woodley, Colby Covington and Kamaru Usman. However, the 41 year old has won his last two visits to the Octagon, beating Lyman Good and Anthony Rocco Martin.

The former ONE Championship and Bellator champion Askren, is coming off a five second knockout loss to Jorge Masivdal at UFC 239. Prior to that, the 35 year old beat Robbie Lawler in his UFC debut at UFC 235.

What do you think of the potential matchup between Ben Askren and Demian Maia?