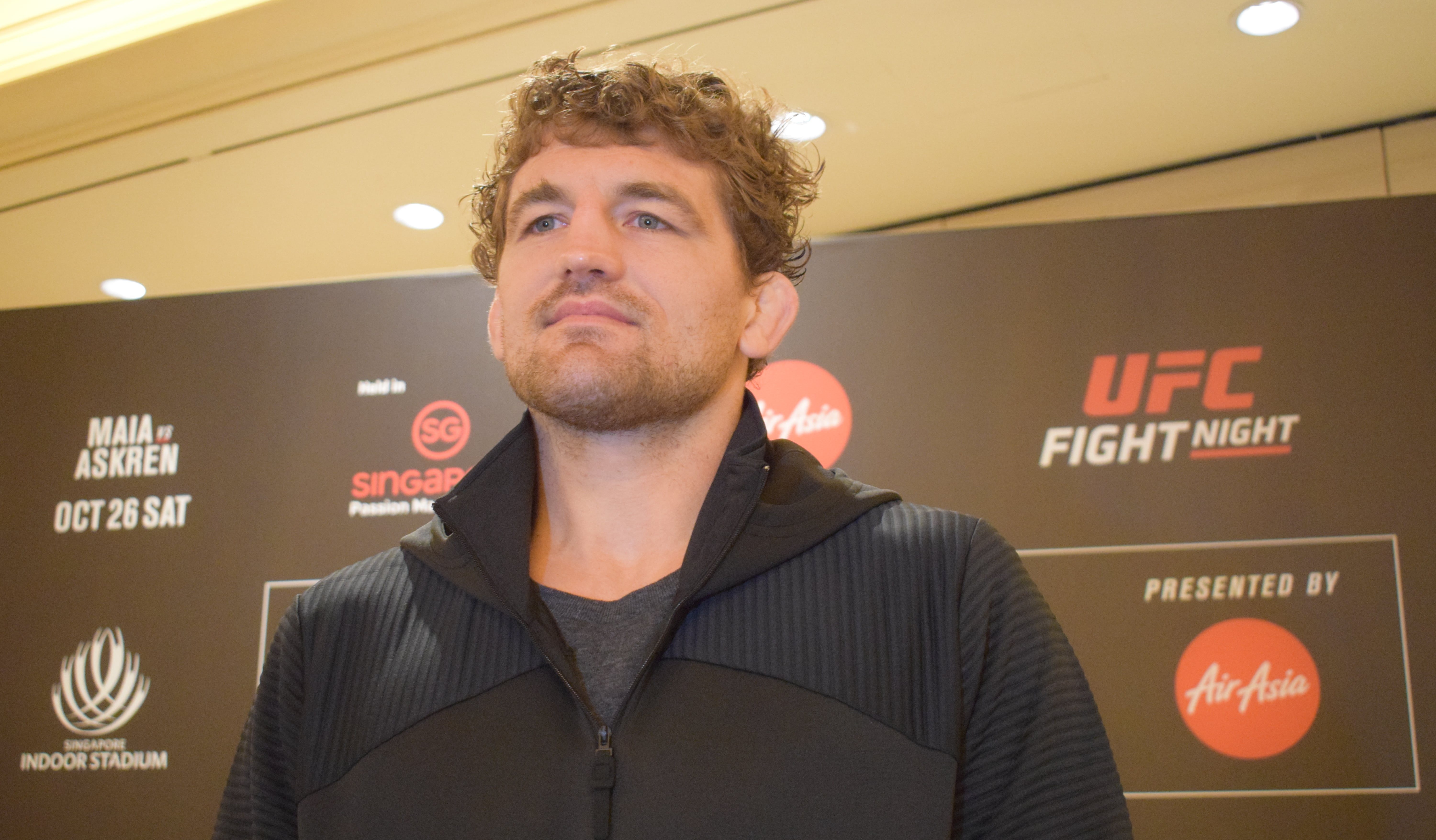 Ben Askren is currently at crossroads. It would be difficult for anyone to contemplate retiring from a sport they had dominated for a decade. Boasting of an impressive resume, Aksren, whose 19-2-1 MMA record would rank right up there with the best, was probably two fights away from competing for the title before UFC Singapore.

However, a third round submission loss to Demian Maia now puts Ben far away from the title picture. Ben Askren looked to exorcise the demons of his five second loss to Jorge Masvidal, but he fell to Maia’s jiu-jitsu, and now holds an unflattering 1-2 UFC record.

Speaking on the Ariel Helwani’s MMA Show, Askren admitted that he is now indeed contemplating retirement from the sport.

Askren’s UFC career kicked off rather controversially, with him defeating Robbie Lawler. The referee stopped the fight while Lawler gave him a thumbs up, which not only handed the former UFC champion a loss, but also muddied Askren’s win. Since then, he has lost both his fights, and “Funky” Ben now understands that his journey to the top is a long, arduous one.

“The only thing I came back for was to try to prove I was the best in the world”, he said. “After the Masvidal fight, if I beat Demian Maia, I’m probably one good win away from a title fight. Now look at my path and I say, ‘Oh, s—, I’m kind of far away.'”

Ben Askren also said that he has mixed feelings regarding his future in the sport, and might choose to walk away, to focus on his other projects.