Ben Askren On Colby Covington: ‘He Looks So Dumb’ 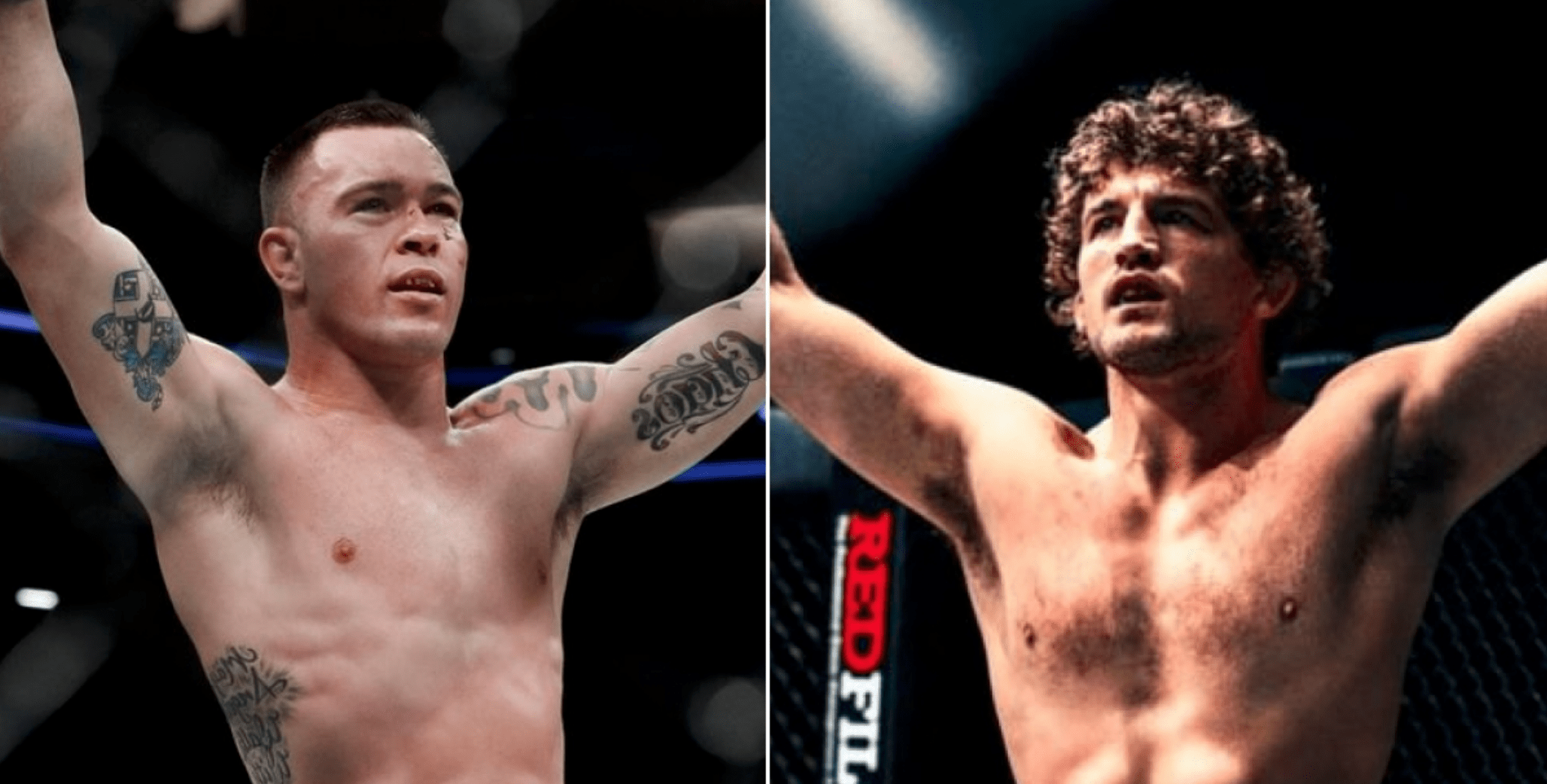 On Monday, Tyron Woodley and Ben Askren spoke to the media, ahead of their fights at this weekend’s UFC 235, in Las Vegas. And as you can imagine, the topic of Colby Covington came up (as transcribed by MMA Fighting).

“Colby’s got no skills. He’s gotta fight. If he doesn’t fight, I don’t think one person in the whole world will shed a tear. Like, thank god that era is over. I think the UFC made it more than it was, because if you look at any of his social media he doesn’t have that many followers. There was never that much of a ‘We want to see Colby!’ It just wasn’t there. It was staged.

“Colby was too dumb. He thought the promoter was his friend. He thought, ‘Hey, he’s my buddy, he’s gonna do everything good for me. He’s gonna take care of me.’ … He looks so dumb and he continues to look dumb.

“I think that’s the obvious next fight for Tyron. It’s an easy one, too. Who doesn’t like easy money?”

Askren fights Robbie Lawler at UFC 235 in his UFC debut. While Woodley will defend his welterweight title against Kamaru Usman, in the co-main event. Covington is currently having a war of words with the UFC and Dana White, albeit, a very one sided war of words, having been overlooked for the shot at Woodley.