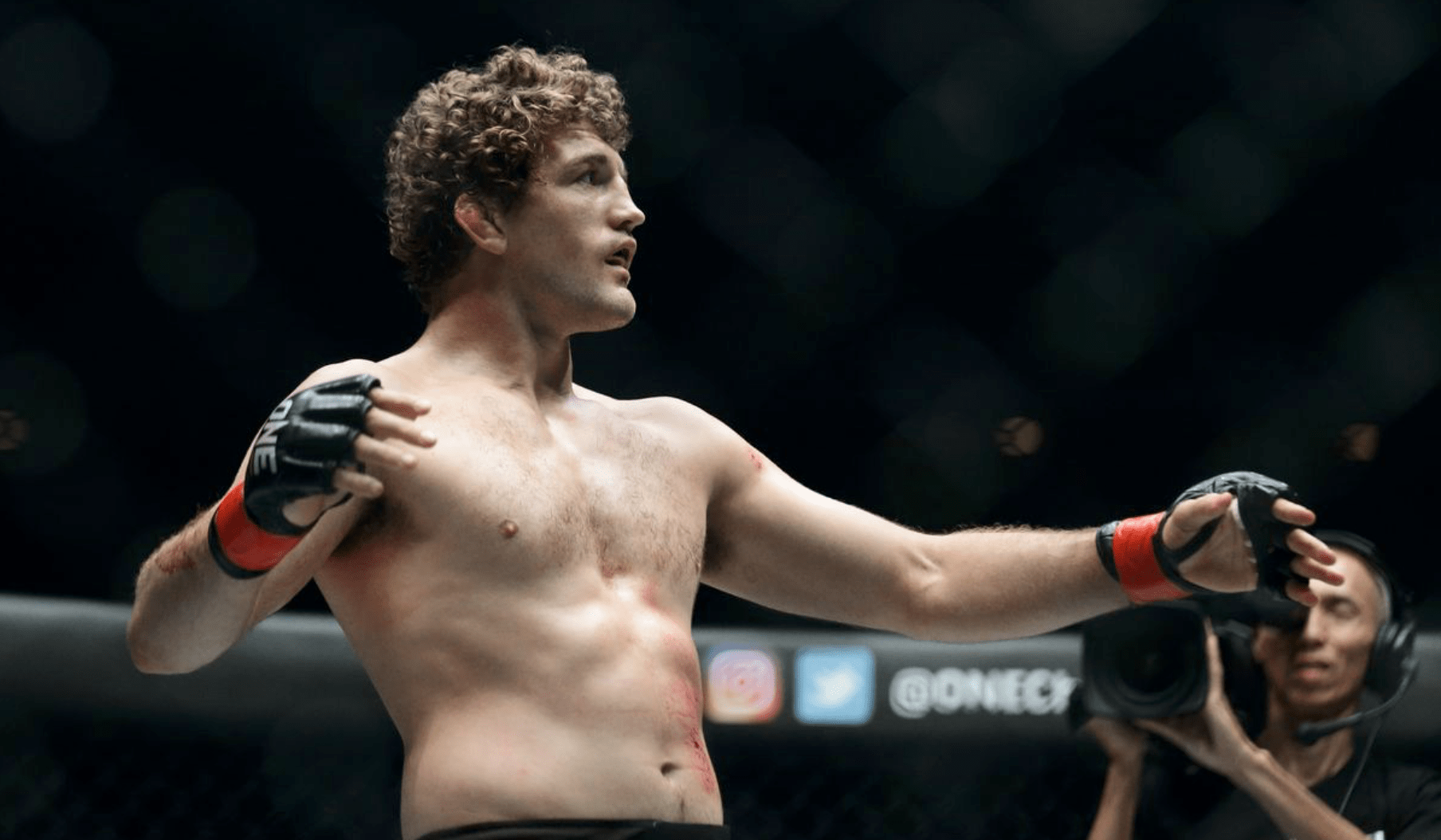 Since moving up to the UFC lightweight division, not only has Dustin Poirier been on a tear, he’s become a real fan favourite. And with this, it is clear that Poirier has never been so confident inside the Octagon and outside the cage, is valuing himself more than he has ever done before.

And you can see this self worth clearly evident, with his recent stance with the UFC. Having got to the top end of the UFC lightweight rankings, ‘The Diamond’ would only be happy with a fight with one of the three guys ahead of him, Khabib Nurmagoemdov, Tony Ferguson and Conor McGregor, or a big name like Nate Diaz or Max Holloway. As he tweeted during UFC Phoenix.

Poirier then gave the UFC an ultimatum, either give him a title shot or pay him big bucks.

It’s a brave tactic, playing these games with the UFC and one person who, although is supportive of Poirier and other fighters getting paid more, doesn’t feel like he is in a position to give the UFC an ultimatum, is Ben Askren.

Askren went on to post a video of him explaining why Poirier isn’t in a position to give the UFC an ultimatum.

What Askren is saying makes sense. Although Poirier has looked fantastic since moving up to lightweight and thoroughly deserves his spot in the top five in the stacked 155lbs division, he doesn’t have a lot of leverage to play with.

As stacked as the lightweight division is right now, it’s equally unclear of as to what is happening in it. It doesn’t look like we’ll have any idea of what is happening in the 155lbs division, until we know what Khabib’s plans are and whether he’ll stay true to his word and not fight until November, as he stated following the outcome of the Nevada State Athletic Commission, hearing for the UFC 229 brawl.