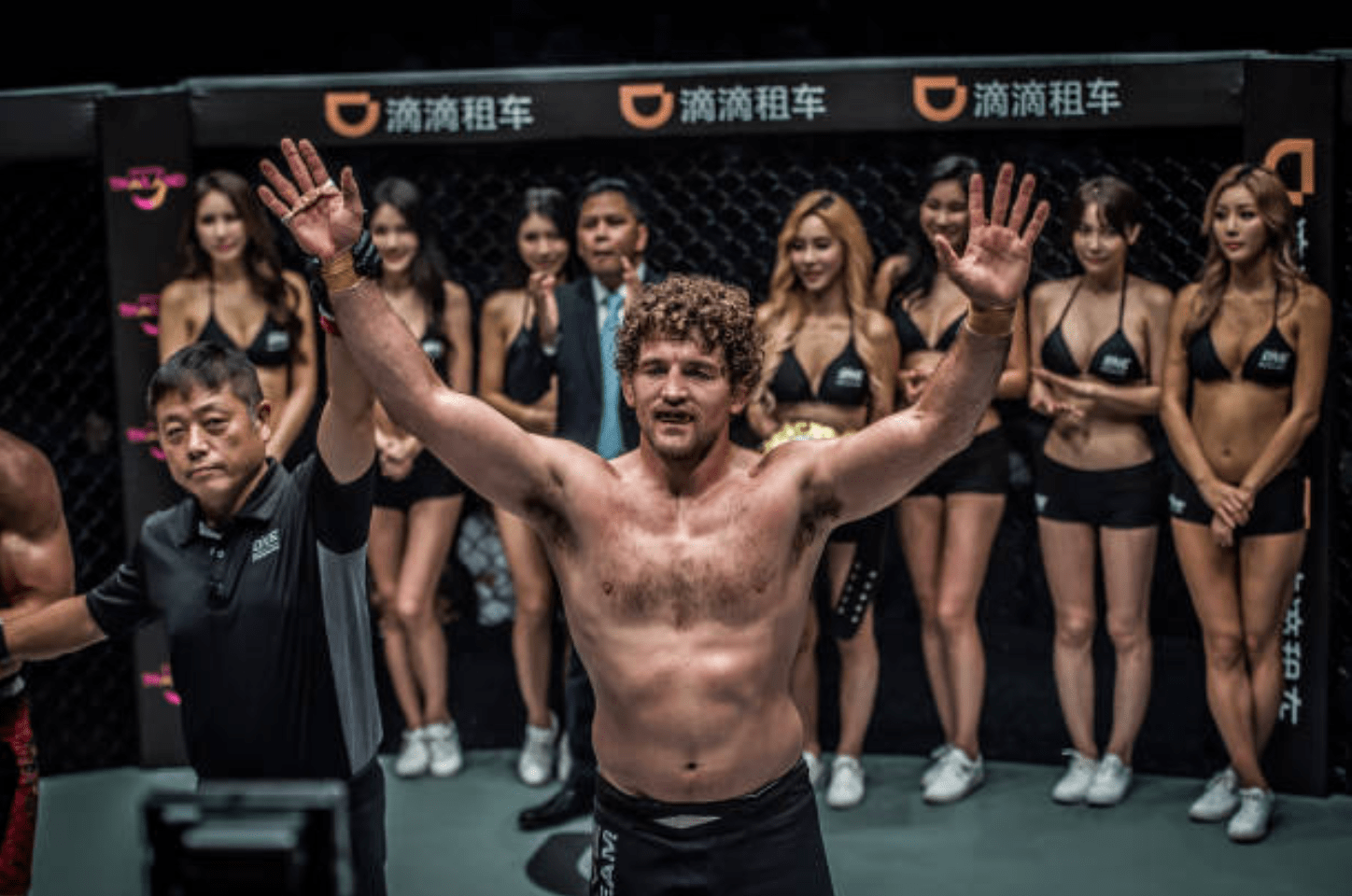 The big news in the welterweight division over the last couple of day is that we finally have ourselves a title fight. After months of back and forth between the love triangle of Tyron Woodley, Colby Covington and Kamaru Usman, the UFC has booked Woodley vs Usman for UFC 235.

Obviously this didn’t go down well with Covington, who had previously been promised a title shot by UFC President, Dana White. You can see how a very disgruntled Covington reacted here.

And if his mood wasn’t bad enough, Ben Askren was on hand to take a dig at him. Whilst also criticising his new boss in the process.

Asken and White have a history of going back and forth at each other but you may have been fooled into thinking that that would have been water under the bridge, when the UFC signed Askren towards the end of last year, in a trade deal with ONE Championship, that saw Demetrious Johnson going the other way. This however hasn’t stopped ‘Funky’ from speaking his mind on social media, when it comes to Dana and everyone and everything else.

I for one, have been thoroughly entertained by the former Bellator and ONE Championship champion’s Twitter account over the last few years. Especially since signing with the UFC, where every welterweight and their dog, has received a call out from him in his own unique and humorous way.