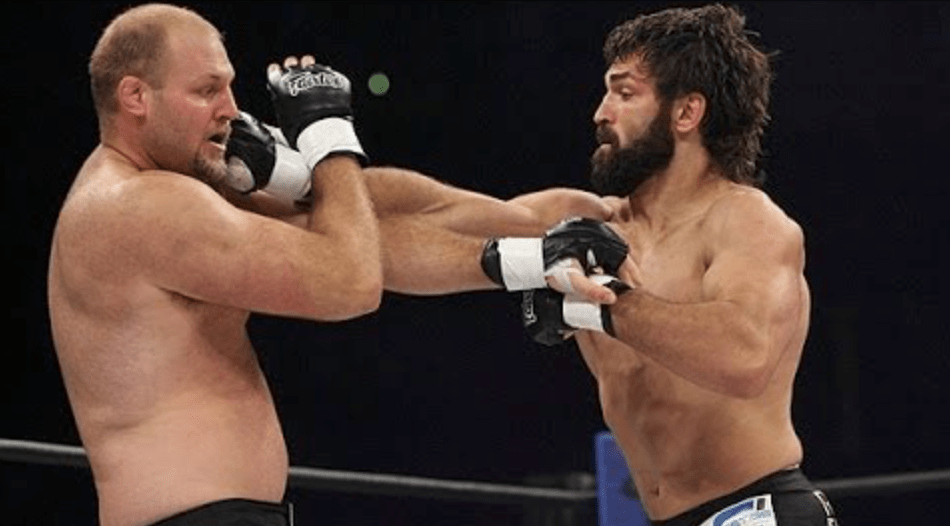 Andrei Arlovski vs Ben Rothwell are set to rematch this summer. ESPN’s Ariel Helwani has reported that the heavyweights will face each other once against at UFC San Antonio, on July 20th.

The pair first fought eleven years ago in Affliction, where Arlovski won via a third round knockout.

After winning six fights in a row between 2013 and 2015, Arlovski has only won two of his last eleven fights. The 40 year old is coming off of a split decision loss to Augusto Sakai, at UFC Fort Lauderdale last month.

Rothwell has lost his last two fights inside the Octagon, to Junior dos Santos and most recently Blagoy Ivanov, last month at UFC Wichita. The two losses came either side of a two year suspension from USADA, for a failed drug test. Before the two losses, ‘Big Ben’ had won his previous four fights.

UFC San Antonio is set to go down at The AT&T Center, in San Antonio, Texas. The UFC hasn’t announced the main event yet but another heavyweight bout between Walt Harris and Aleksei Oleinik has already been confirmed. Along with Raquel Pennington vs Irene Aldana, Sam Alvey vs Klidson Abreu and Liz Carmouche vs Roxanne Modafferi.