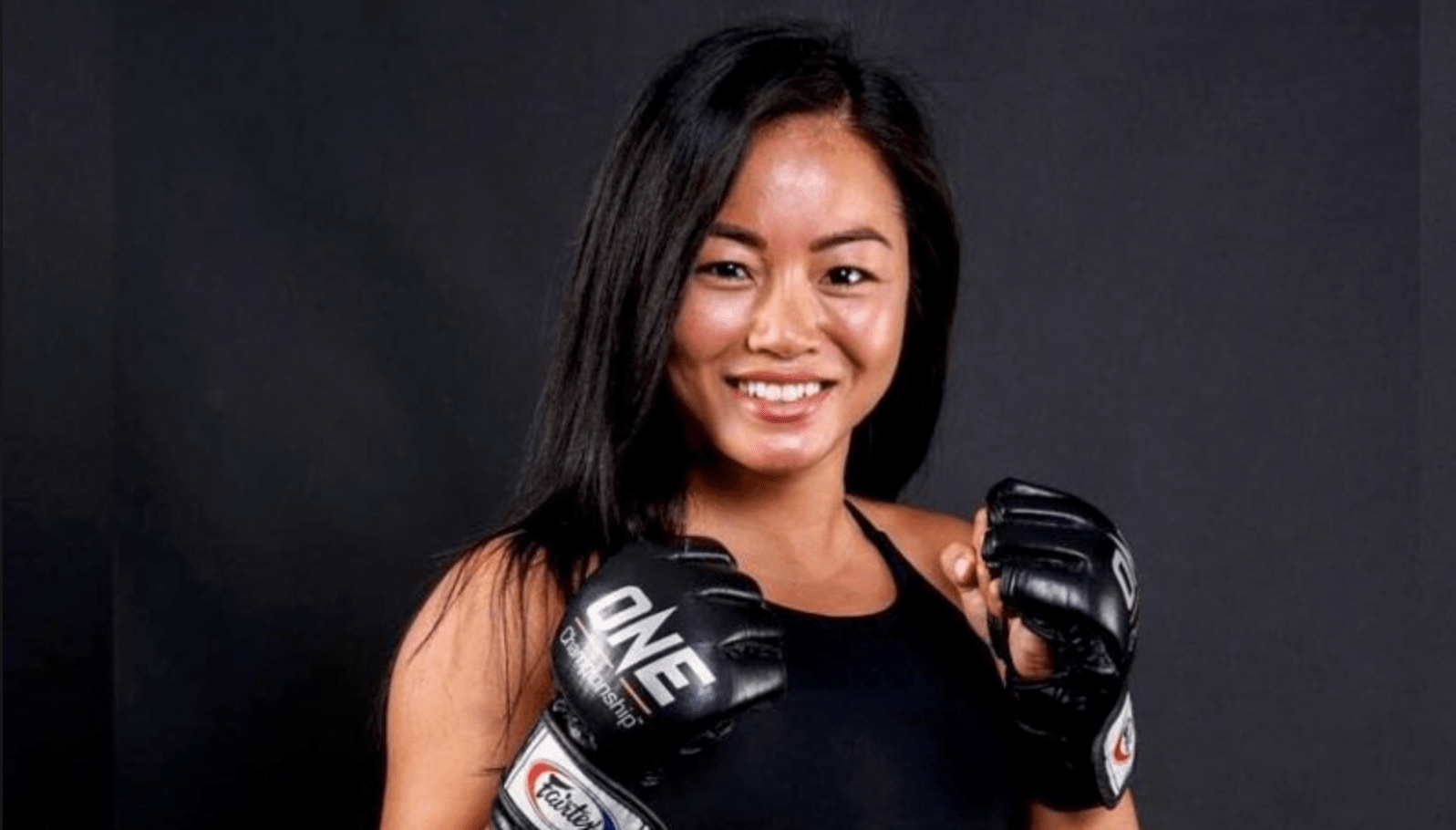 Bi Nguyen is set to face Ritu Phogat at ONE: Dangal on May 15th, but she feels that she’s being used as a ‘tune-up’ fight for the Indian’s ONE Atomweight World Grand Prix first-round matchup with Meng Bo at ONE: Empower on May 28th.

Nguyen is currently on a three-fight losing skid, having lost a controversial split decision to Bozhena Antoniyar, and two unanimous decisions to Stamp Fairtex and Jihin Radzuan. Phogat on the other hand, has been on a tear since making her professional MMA debut in the promotion 18 months ago, winning all of her four fights, three of which came by way of TKO.

Despite her recent setbacks, Nguyen told ONE Championship that she’s out to showcase what she’s capable of at ONE: Dangal.

Nguyen’s most recent loss to Radzuan was certainly a great learning experience for her as it forced her to make adjustments. The Vietnamese-American said that fans should expect a different version of her against Phogat.

“The last couple of fights, I’ve just been going through the motions, camp after camp,” Nguyen revealed. “It’s one of those lessons that you hate to learn, but I feel like all the greatest lessons are the ones you hate to learn because that last loss really hit me.

“I’ve had the best camp, the best conditioning, and I’m going into this fight with a huge chip on my shoulder, which I feel like that’s when I perform and function the best. So, it’s been great for me, honestly. It sucks to take a loss to revamp me, but this is where I am and I’m happy for it.”

“I Have A Chip On My Shoulder”

Despite being scheduled to face Meng at the end of the month, Phogat is risking her position in the Grand Prix to face Nguyen at ONE: Dangal, which although takes place in Singapore, has an Indian theme. The card is headlined by ‘The Indian Tigress’s’ compatriot Arjan Bhullar , who is set to challenge Brandon Vera for the heavyweight title.

Phogat is confident of getting the job done on the night, but Nguyen thinks she’s being criminally overlooked.

“I have a chip on my shoulder because of the timing and because of the opponent,” Nguyen said. “I think that having me as a warmup fight for her before the Grand Prix is an insult to me, but I have to prove that.

“I’m nobody’s warmup fight, I’m nobody’s stepping stone. If you’re going to look for a warmup fight for somebody going into the Grand Prix, it shouldn’t have been me, and I’m going to prove that.”

Pulling Off The Upset

Five of Nguyen’s six career losses have come by way of decision, but she believes that she could have come out on top had she fought smarter. Now that she has learned from her mistakes however, the 31 year old believes it’s a bad time for Phogat to face her.

“I’m going to win this fight because I always had the skills to fight the top [contenders] and be in the top,” Nguyen said.

“I think I’ve let myself down a bunch of times [because I was] fighting harder and not smarter. Although that’s what made me popular, it’s what also gave me those close decision losses, that brawling and emotionally fighting. I think, right now, she’s meeting me at a great time for me, so it’s a bad time for her.”

Do you think Bi Nguyen will pull off the upset against Ritu Phogat at ONE: Dangal?