Bibiano Fernandes Expects To Leave Tokyo With The Belt 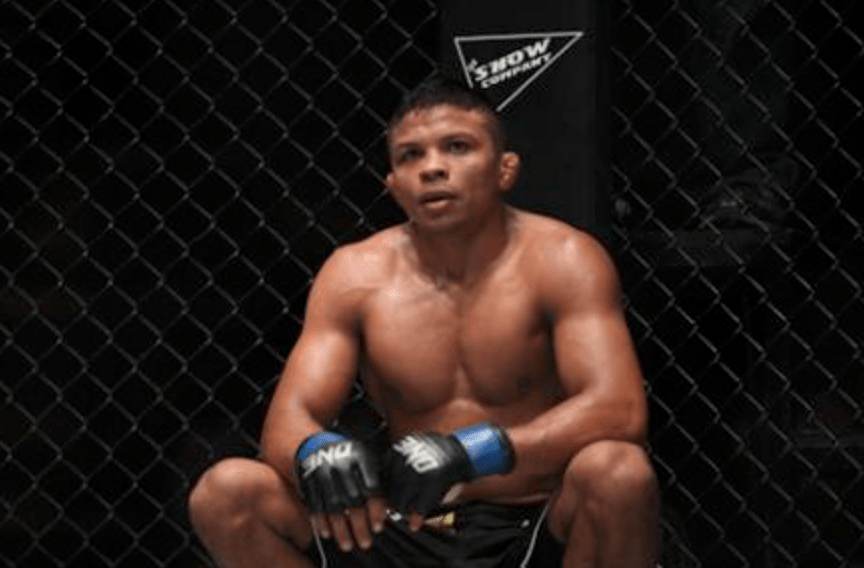 Former ONE World Champion Bibiano “The Flash” Fernandes is prepared for his showdown with reigning ONE Bantamweight World Champion Kevin “The Silencer” Belingon at ONE: A NEW ERA on 31 March.

The two top flight martial arts talents do battle at Tokyo’s iconic Ryogoku Kokugikan to determine the true king of the ONE bantamweight division.

With one win apiece in their epic rivalry, Fernandes heaps praises onto Belingon whom he deems a worthy adversary but remains confident to snatch victory in their next meeting.

“It is evident that Kevin Belingon has improved greatly since our first meeting back in 2016, all the way up to our most recent meeting last November,” Fernandes said.

“We all know everyone at Team Lakay, especially Kevin, are world-class strikers but what they have improved on the most is their grappling and we have seen that improvement, not just in Kevin but also in Eduard Folayang and Geje Eustaquio, and so on. The biggest difference with Kevin, for me, was his vastly-improved grappling as well as his confidence. He was confident that he belonged in there with me and he proved it.”

Fernandes first met Belingon in January 2016, when he forced the Filipino to tap out to a kimura in the first round of their bout. Belingon stepped up his game in their second meeting, which took place just last November, as “The Silencer” outstruck the Brazilian over five rounds to come away with a close split decision.

Having faced Belingon twice now, Fernandes has grown to respect his esteemed opponent and has nothing but kind words for the Team Lakay stalwart.

“Of course, I have a great deal of respect for Kevin, both inside and outside the cage,” Fernandes said.

“He is one of the best competitors in the world, but more importantly, he is a great person as well. I have seen his development over the years and his journey back to the World Title picture and I will say that he has earned everything that he has gotten. I would say that the thing that I respect the most from Kevin is his determination and his drive to improve as a martial artist, aside from his warrior spirit.”

Yet despite the mutual respect both athletes have for one another, Fernandes remains confident of victory by the time the cage doors close behind him at ONE: A NEW ERA.

The 38-year-old veteran, one of the most dominant World Champions in the history of mixed martial arts, doesn’t plan on leaving the cage without the ONE Bantamweight World Title.

He fully expects a tough five round bout against the Filipino firecracker.

“It’s going to be a tough battle in Japan but I am well-prepared to handle any and all adversity. You will see the best Bibiano Fernandes in the cage and at the end of the night, the World Title will be back around my waist,” Fernandes concluded.