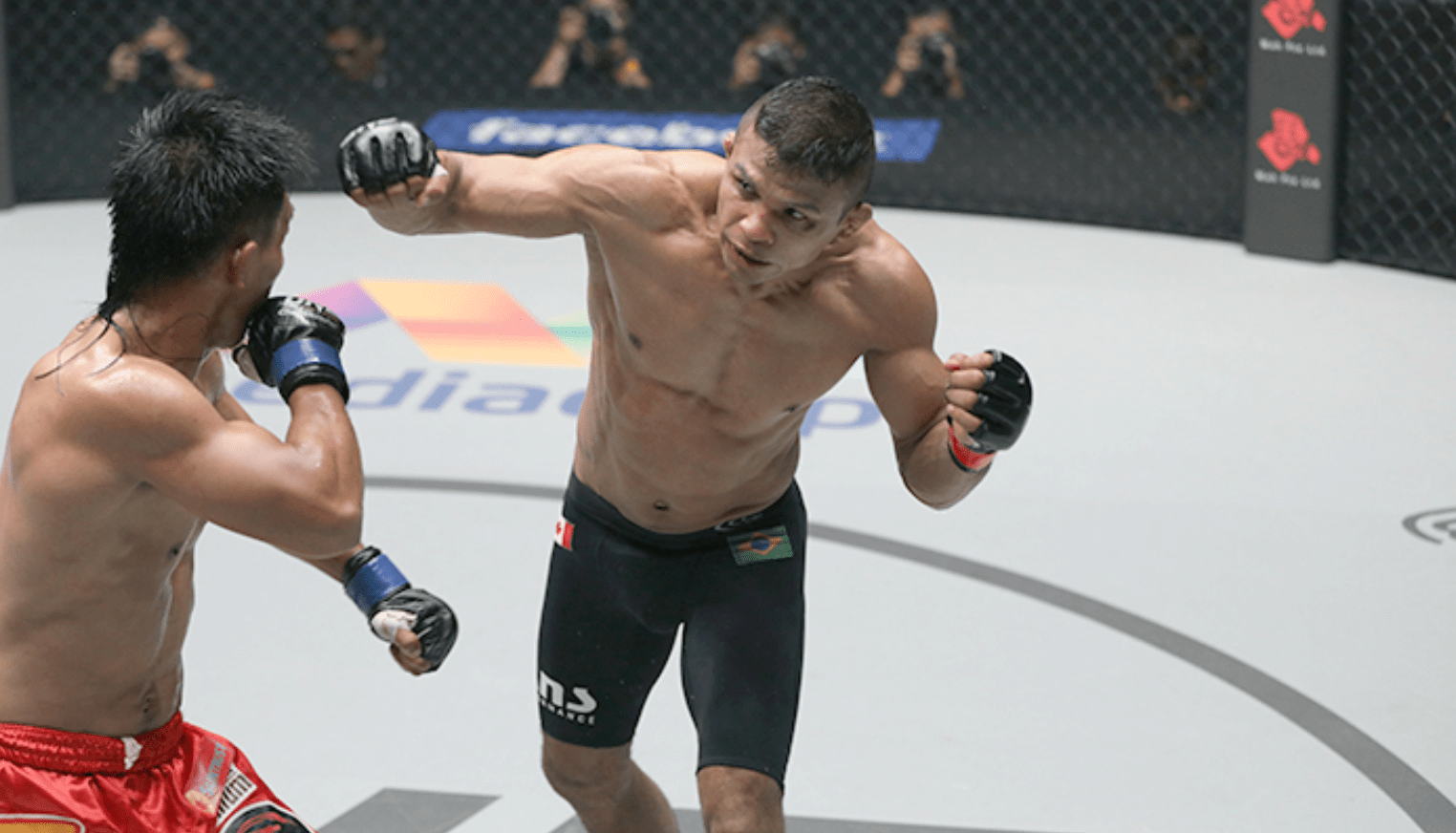 ONE bantamweight champion Bibiano Fernandes, is ready to get back inside the ONE Circle to defend his title once again. The Brazilian hasn’t competed since successfully defending his title against his old rival Kevin Belingon last October at ONE: Century.

However, ‘The Flash’ has told MMA Junkie that he is ready to step into the ONE circle as soon as the organisation gets back up and running, but would like to have a full fight camp.

Judging by the recently revealed ONE Championship rankings, Belingon is currently the number one contender at bantamweight, despite losing to the champion two times in a row and three times out of the four times they have faced each other. However, Fernandes stated that ‘The Silencer’ needs to collect a few more wins in order to get his attention.

“OK, if you want to see Bibiano-Kevin one more time, he has to at least go and fight against two or three more fighters out there, then come back for me. But fight me again [next]? I don’t think so. He’ll have to go fight two or three more times, and come back. If I’m still champion, for sure… no problem.”

Another match that draws quite a lot of interest is the one between Fernandes and his teammate Demetrious Johnson, who is set to compete against Adriano Moraes for the ONE flyweight belt. Nevertheless, the Brazilian dismissed the possibility of fighting ‘Mighty Mouse’ as they are close friends and training partners.

“For me, I prefer not to fight with my friends. Because your friend is your friend, and you go fight your friend and later you can change everything. I don’t think so. But it’s between ONE and DJ. I’m a very respectful guy, and I like DJ. But from my side, friendship is more important,” he explained.

Other possible opponents for the Brazilian could be second and third ranked Shoko Sato and Yusup Saadulaev. But regardless of who they put in front of him, Fernandes always looks to be the at his best, and aims for the finish.

“They’re the two things in my mind. I will knock out this guy, or I will try to finish this guy. That’s it. I don’t think about winning by decision. That’s my mentality. The next time I fight, I won’t change nothing, I will push myself and that’s how I do it.”

Who do you think should challenge Bibiano Fernandes next for the ONE bantamweight title?