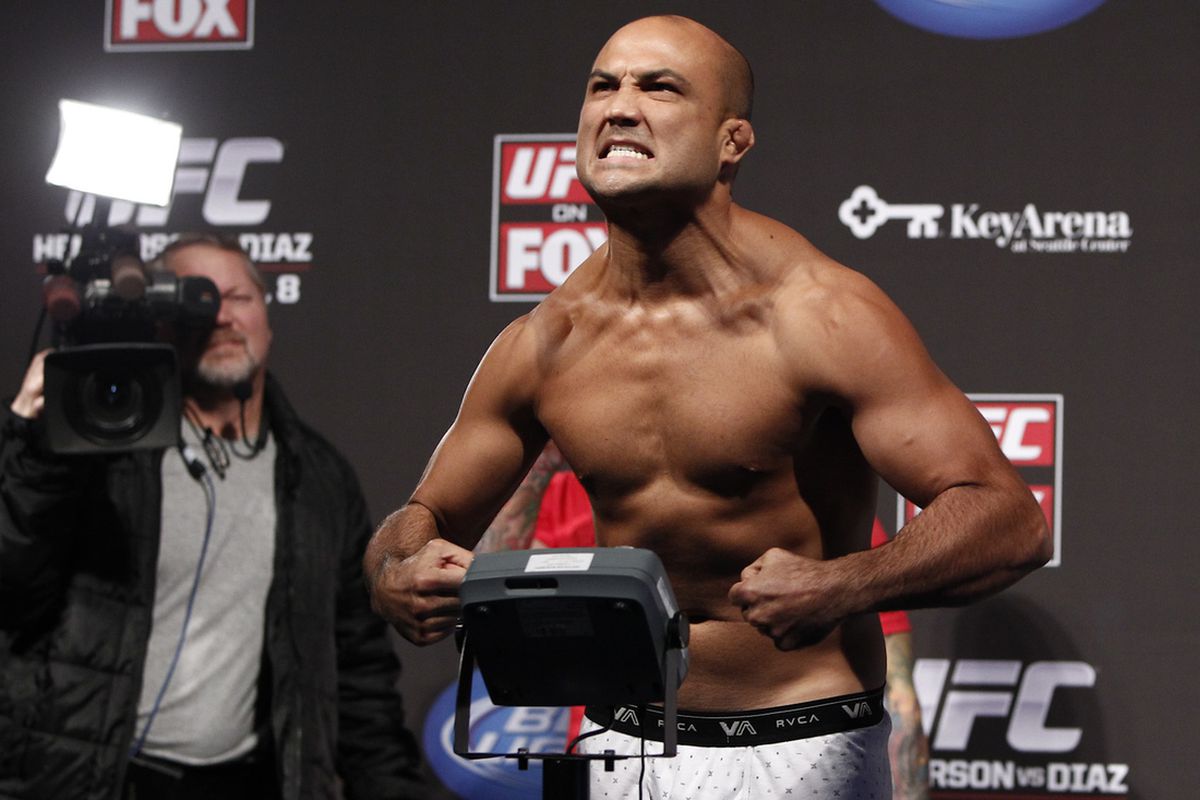 BJ Penn, the legendary mixed martial artist will return to the Octagon at UFC 237. Reports surfaced earlier that UFC was working on a fight between Penn and Clay Guida, and ESPN’s Brett Okamoto confirmed that the fight will indeed happen at the pay-per-view.

BJ Penn had retired in the past, only to return to the Octagon. However, the UFC Hall of Famer hasn’t won a fight since 2010, when he defeated Matt Hughes. Penn has fought seven times in the UFC since his defeat of Hughes, losing six of the fights, while his outing with Jon Fitch was declared a majority draw. Penn’s last fight was against Ryan Hall at UFC 232, which he lost by submission.

Clay Guida’s last fight was against Charles Oliveira at UFC 225, which he also lost by submission.