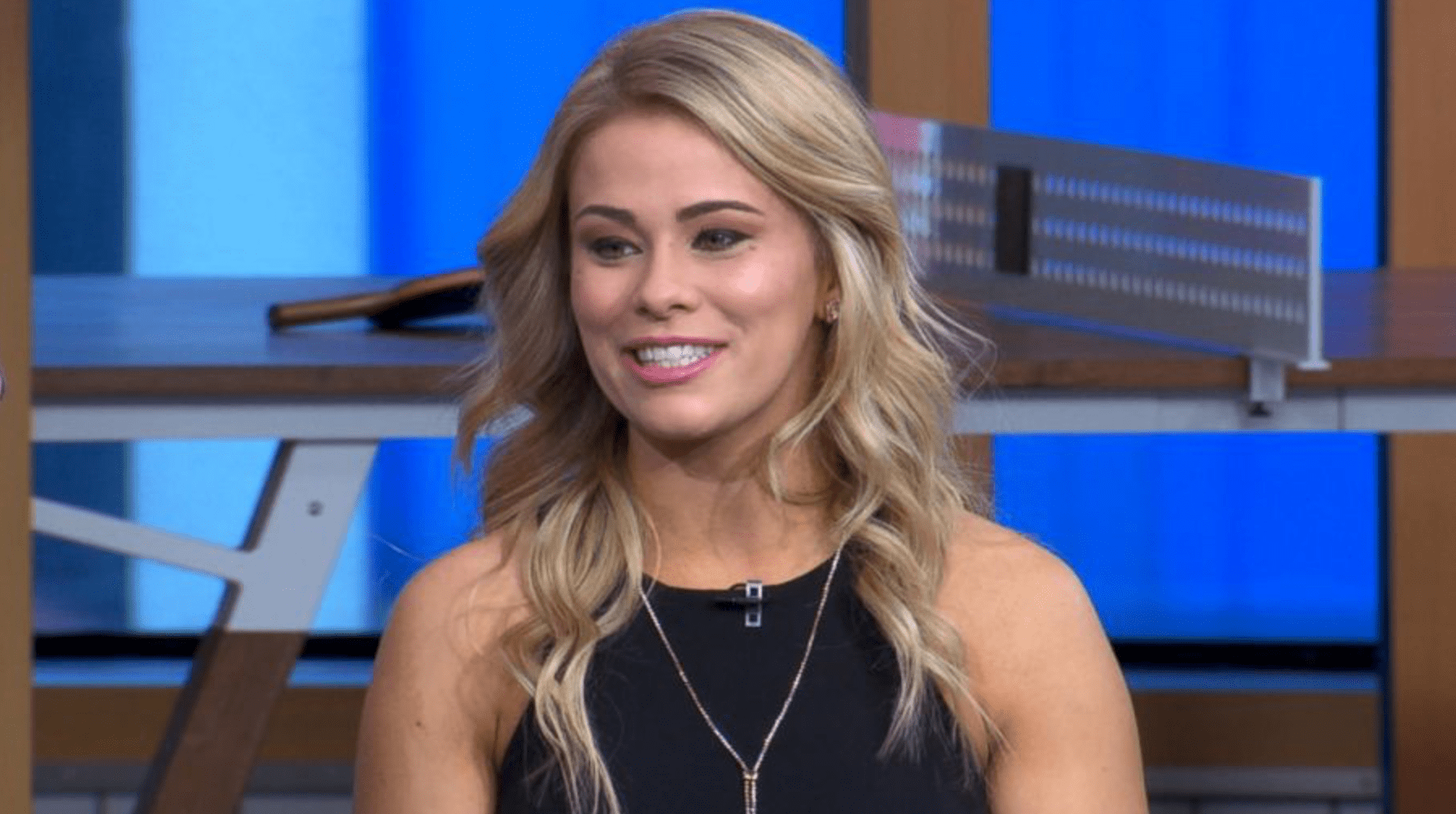 After Paige VanZant lost the last fight on her UFC contract, losing to Amanda Ribas at UFC 251, the 8-5 fighter was encouraged in to explore other opportunities in her free agency. Ultimately leading to her signing with the Bare Knuckle Fighting Championship (BKFC). A move the promotion’s president David Feldman is understandably excited about.

Over the last few years, the promotion has been able to sign several notable fighters, including Artem Lobov, Wanderlei Silva, Paulie Malignaggi, and Shannon Briggs. Speaking with SCMP MMA‘s Tom Taylor however, Feldman described what makes VanZant his biggest addition yet.

“Not only was she a very popular UFC fighter, but she’s mainstream,” Feldman said. “I mean she’s an A-lister, she really is. For instance, Demi Lovato had a post [about VanZant] and said, ‘I didn’t think you could get any more savage than you already were.’ She’s mainstream.

“Artem and Paulie did phenomenal for the company at a time that we needed them,” he continued. “They helped us turn the corner. I’ll always take my hat off to them. But she’s more well-known and more widespread. So it’s definitely our biggest signing. It’s great to be working with her not only in fighting, but in other things she may do with our organization as well.”

Upon looking for a new contract prior to her loss against Ribas, VanZant made it abundantly clear that she not only wanted to be paid well, but also have other opportunities in a promotion to extend her stardom.

Feldman fully intends on giving the 26-year-old the platform to do exactly that and explained what “other things” he had in mind.

“She’s also a great promotional tool. As you can see with her four million-plus followers, she has a widespread reach through social media. She knows how to promote. So we’re going to utilise her there. And we’re going to do some little programs with her to really help build her brand aligned with our brand.”

The BKFC is still relatively new to the fighting scene, considering the promotion’s first event was held in 2018. However, they have already gained some experience in dealing with UFC fighters with mainstream attraction. Such as Bec Rawlings, who was one of the first fighters signed to the organisation, and also someone VanZant knocked out inside the Octagon.

Feldman described that he fully expects his newest star to surpass the success Rawlings found. Although she might start off slow, the BKFC president expects her to become the face of the promotion.

“We want to get her feet wet first,” he said. “Then we’re going to climb up the ladder a little bit more with tougher opponents. But you know, our goal when we sign a name like Paige VanZant is to make her the featured female fighter of the sport.

“Bec Rawlings, she was on a losing streak as well from the UFC,” he added. “Didn’t have as much of a following as Paige, but she [ended up] on the front page of USA Today. We do know how to promote, how to build things. I mean we took this from nowhere, literally two years ago, and now we’re competing for free agents among the top organisations in the world.”

Although VanZant hasn’t won since January of 2019, Feldman has no doubt that ’12 Gauge’ can compete with the best.

“She’s excelled at stand-up, she’s excelled at punching,” Feldman added. “She knocked out Bec Rawlings with a kick. She can fight. Whenever she fights, it’s going to change a lot of people’s opinions on her and her connection with the sport It’s a match made in heaven. It’s going to work. It’s a win-win situation for us.”

How do you think this new partnership between the BKFC and Paige VanZant will work out?