BKFC President Expects Conor McGregor To Be At Lobov vs Malignaggi 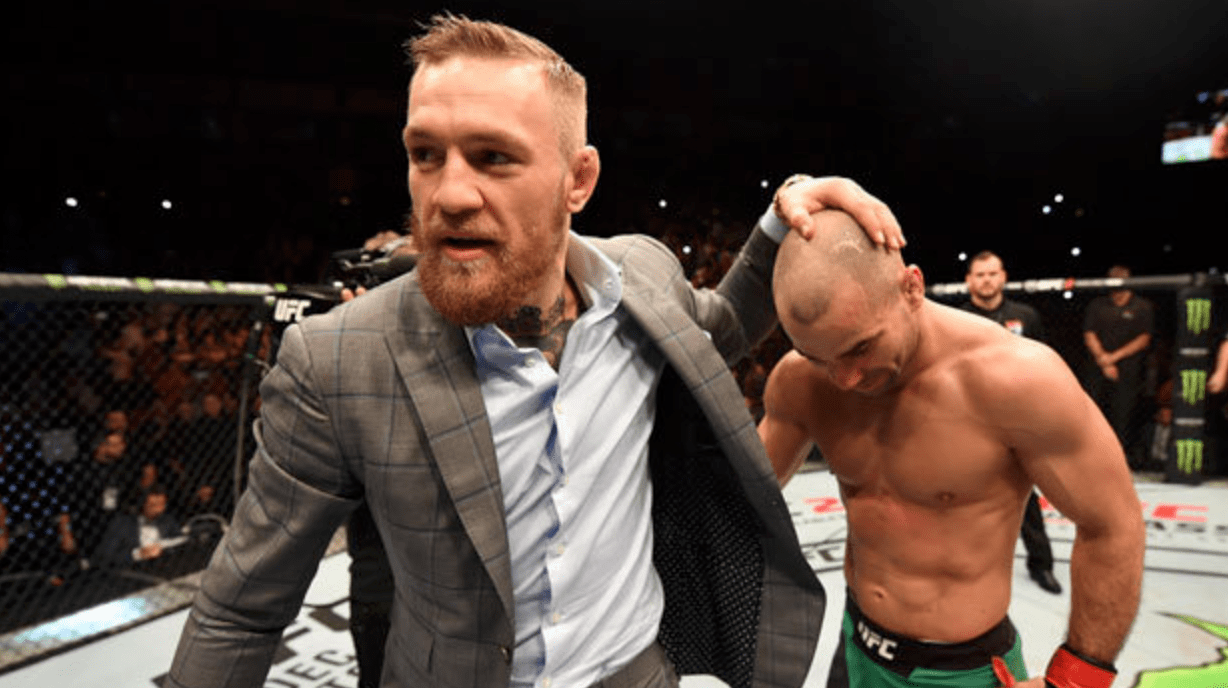 Artem Lobov and Paulie Malignaggi will meet this weekend in a bare knuckle fight. And it’s a fight the whole MMA and boxing communities are talking about. In part, because of the bad blood between the two.

Bad blood that started two years ago when Malignaggi sparred with Lobov’s close friend and teammate Conor McGregor, in the lead up to his fight with Floyd Mayweather. With the bad blood stemming from McGregor and his team posting footage of their sparring session, in which the Irish man was getting the upper hand, you would expect McGregor to be in Lobov’s corner this weekend.

“So it’s not going to happen like that but from the conversations I’m having, if I was going to bet on it, he’ll be there but who knows. I think if Conor shows up, it’s a huge advantage for Artem.

“We’re going to have ample security at the press conference and the weigh-ins. They’re staying at different hotels so that’s not going to be an issue but definitely as the press conference and weigh-in where we know they will see each other. I don’t think if they see each other, they’re going to just jump in but when they get in each other’s face and they’re that close and then they start talking, that’s when the problems arise.

The last time the two came face to face, it got ugly with Malignaggi spitting at Lobov. Something Felder said he had spoken to the former boxing world champion about.

“I talked to Paulie about the spitting. I think the spitting took it a step too far and our company definitely doesn’t condone that. The verbal whatever, pushing a guy in the heat [of the battle], that’s all part of face offs and press conferences but spitting took it to a new level.

“We don’t condone that and we really wish it didn’t happen but it did create a lot of hype for the fight.”

Lobov and Malignaggi will star in the main event at BKFC 6, which goes down this Saturday night at the Florida State Fairgrounds, in Tampa, Florida.

Who do you think walks away with the ‘W’ at BKFC 6?