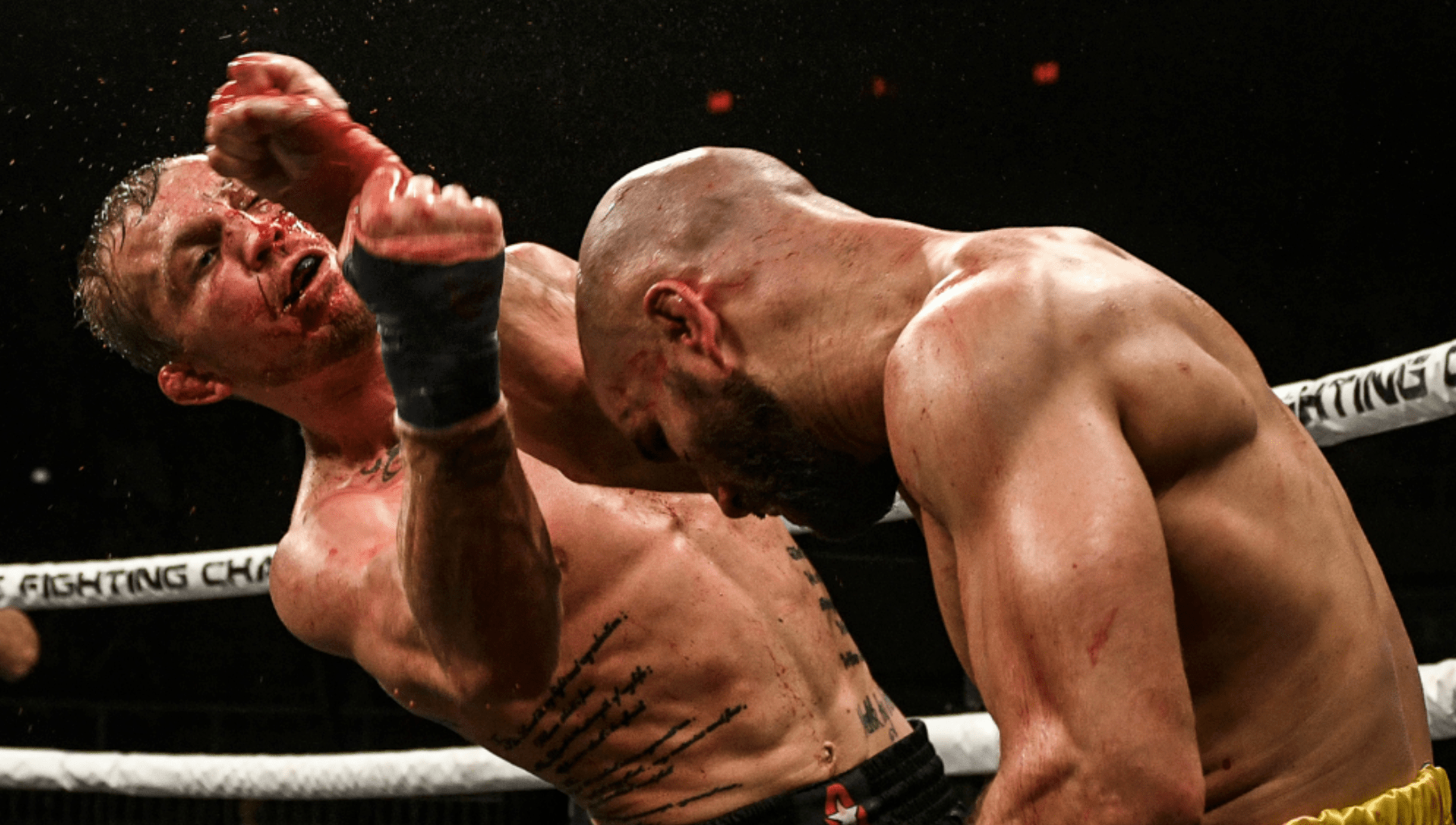 Bare Knuckle Fighting Championships recently held the BKFC 5 event, headlined by Artem Lobov and Jason Knight. While the event itself was a success, with Lobov and Knight putting on a solid main event, the focus somewhat shifted over the course of the week due to what the BKFC President said on-air.

Dave Feldman, before the main event entered the ring however, and made an announcement that raised quite a few eyebrows. Before Lobov and Knight enthralled the crowd with their performance, the fight between Rusty Crowder and Reggie Barnett didn’t exactly set the stage on fire.

This resulted in Dave Feldman making an announcement that he would be holding back 50% of Rusty’s fight purse and give it to Reggie, because he refused to engage with the opponent for the majority of the duration of the fight.

“Bare Knuckle Fighting Championship is a new sport and a brand new company and we’re here for action”, Feldman said after the bout (transcript via BJPenn.com). “And we want action and we demand action from the fighters. We didn’t get action in that last fight because Rusty Crowder wanted to run. Therefore he’s giving half his purse to Reggie Barnett. Make some noise, Biloxi! This is how we do it at Bare Knuckle, you fight or you don’t get paid.”

However, cooler heads have since prevailed, and the BKFC President recently released a statement to clarify the situation.

“I am passionate about this sport and the building process”, the statement read. “The fighters get paid very well. All I ask is that they fight their hearts out. I tell the fighters that the companies growth depends on their performance. At the time I thought it was the right thing to do, but did what I thought was right so, after the fight Rusty was paid what he was contracted to be paid. We had a talk and he understands what I meant. It was more of a knee jerk reaction,because he didn’t try to fight. That being said, we couldn’t be happier with the results of last nights event and look forward to what to the future holds.”

BKFC 6 will feature Artem Lobov vs Paulie Malignaggi in the main event.