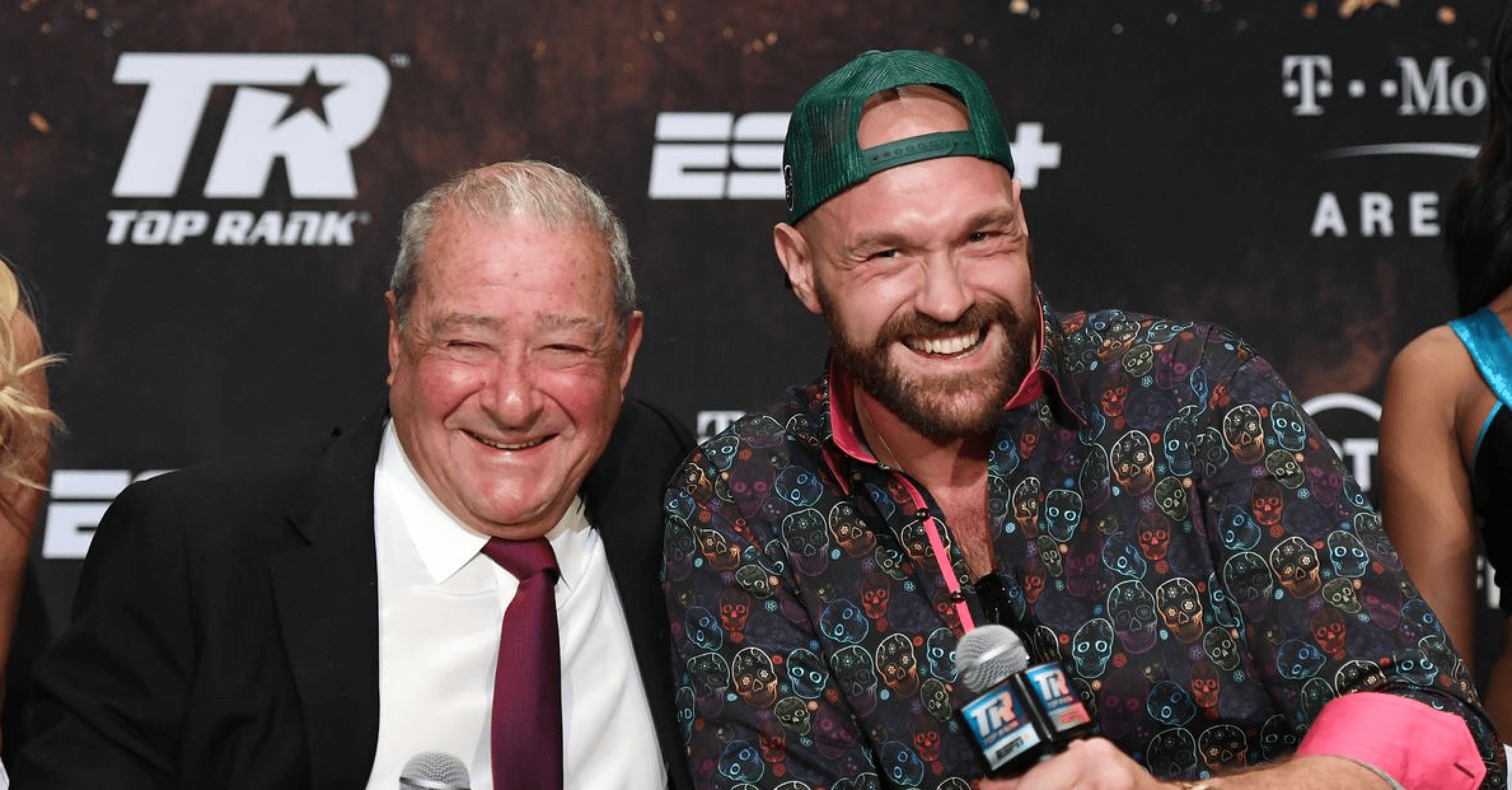 Fury and Wilder have fought twice, with the first fight ending in a controversial draw two years ago and ‘The Gypsy King’ winning the rematch via seventh round TKO at the start of the year. A rematch clause for the trilogy fight between the two was in the works until the cut-off date expired in October, and the British boxer decided to move on.

Wilder’s team has taken the matter down the legal route, and it will now be decided in court. Speaking to Betway Insider, Arum shared his thoughts on the issue.

“It’s one thing to bring a claim and it’s a second thing to be successful,” Arum said. “I believe that Wilder has no rights any longer for a third fight and therefore his claim will be denied. But I can’t stop them from thinking otherwise and taking it to litigation.

“The contract says Wilder’s rights ran out at the end of October and I really believe that contract displays clearly that Wilder does not have a claim for a third fight. Wilder had some surgery but that was taken care of in the contract, a 90-day delay from the date of the proposed rematch in July — and that has ran out.”

Even though Fury is not legally obliged to fight Wilder, a boxing bout between the two could still take place if WBA (Super), IBF, WBO, and IBO heavyweight champion Anthony Joshua fails to defend his titles against Kubrat Pulev on December 12th.

“I think we’ll have a resolution on December 12th,” Arum continued. “If Joshua is beaten and is then unavailable, I’ll have a talk with Tyson as to whether he wants to pursue a fight with Wilder.

“It’s all on hold, we are going to see what happens with Pulev. If Pulev beats Joshua there’s no Joshua fight for Tyson Fury because Joshua has a rematch clause. At that point, Fury is out there looking for opponents and I’d think the best available opponent would be Wilder.”

Wilder has repeatedly called Fury a “cheater” since losing the rematch. Arum says he will leave it up to ‘The Gypsy King’ if he wants to settle his differences with ‘The Bronze Bomber’ in the ring.

“It’s up to Fury to decide,” Arum said. “Wilder has said some weird, Trumpian things that make no sense – he sounded like Donald Trump! Fury took offence and rightly so. If Joshua is not available, Fury will have to decide whether to overlook his remarks and go with a Wilder fight – that’s up to Tyson Fury.”

Are you interested in see the Tyson Fury vs Deontay Wilder trilogy?