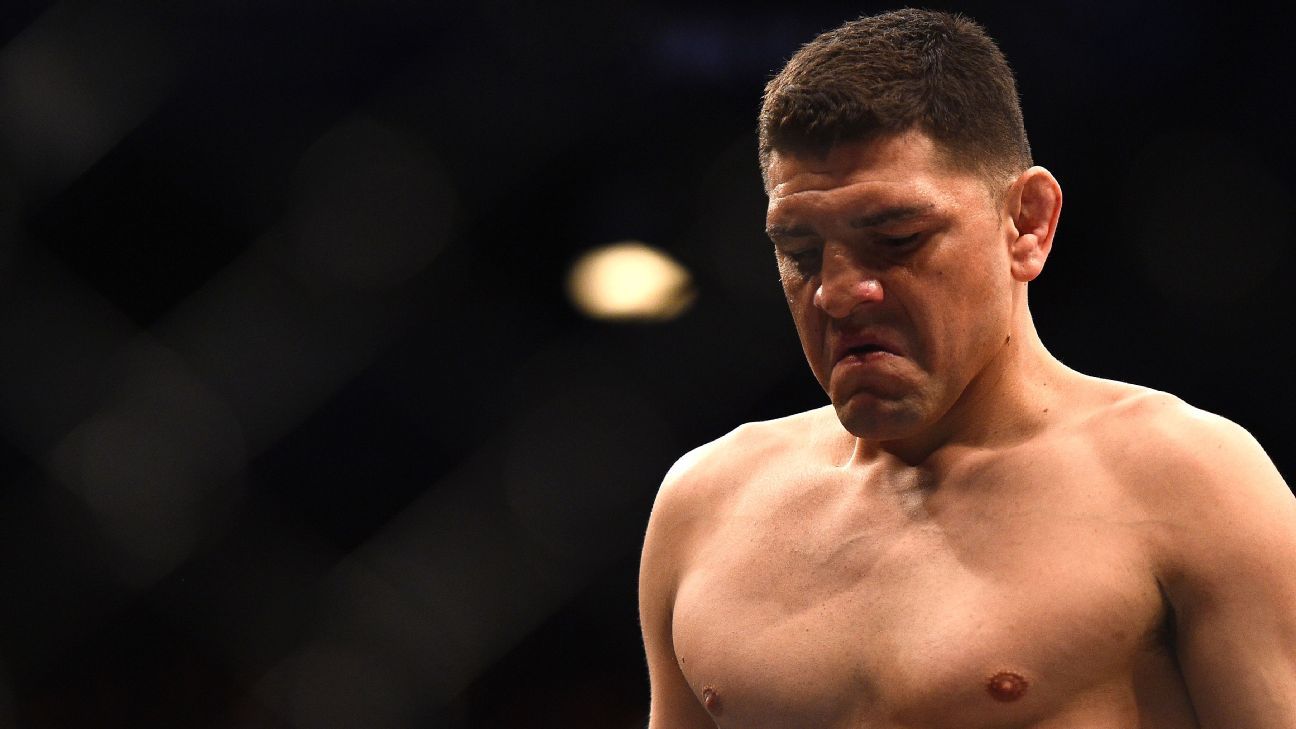 Back in May 2018, Nick Diaz was arrested when a woman, who claimed to be his on-again, off-again girlfriend, said he had physically abused her. The officers that responded to her call reported that Nick was hostile, and took him to the detention center. The UFC star was then charged with two counts of felony battery constituting domestic violence by strangulation, felony battery domestic violence resulting in substantial bodily harm, and misdemeanor domestic battery.

Nick had denied the charges, and said that he was being ‘framed’ by the cops and the woman. As it turned out, all charges against the UFC middleweight were dropped, when prosecutors cleared him of wrongdoing. MMAJunkie then requested for the body cam footage of one of the officers, and after watching the footage, a separate law enforcement source couldn’t find any reason why Nick was alleged to be ‘combative’.

“I work too hard to do anything wrong,” Diaz told officers, as per MMAJunkie. “I didn’t do nothing wrong.”

Supervising officer Bryan Martinez gave Diaz a stern warning to put the restraints back in place, when the officers found that Nick’s cuffed hands were on his lap.

“Nick, I’m going to be real frank with you, man,” Martinez said. “I do not want to drag you out of here, put a spit mask on you, embarrass you… So put those cuffs back under your back.”

Martinez then reportedly told his officers to shut their cameras off, before telling them to ‘take control of the situation’.

“Make those decisions for me. I cannot be making them for you, OK? Good talk.”