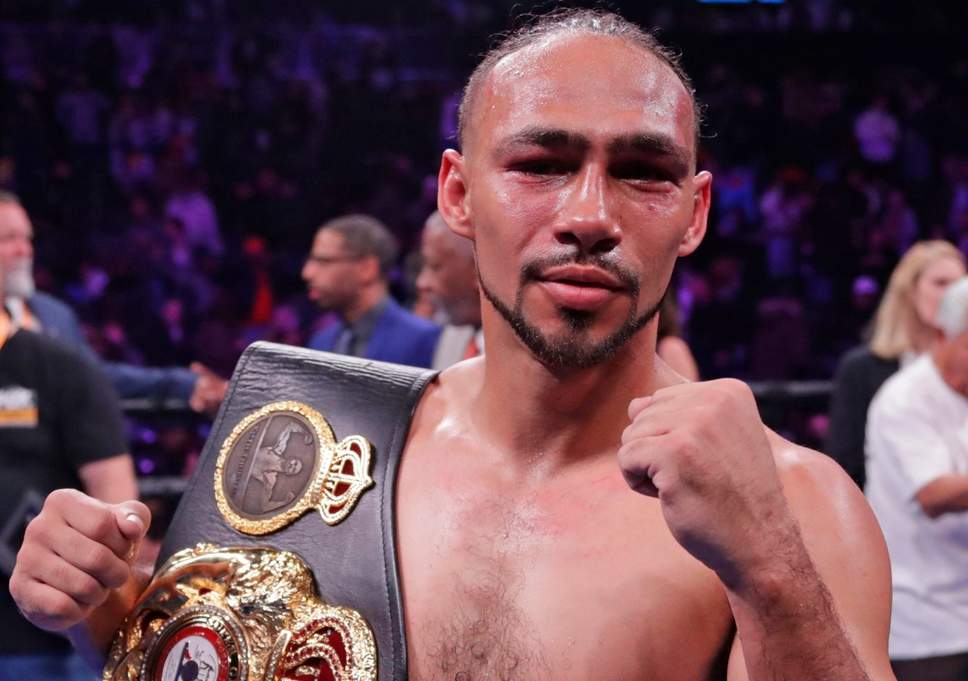 Keith Thurman is set to face Manny Pacquiao on July 20th in one of the most important boxing matches of his career. However, even he cannot stop talking about the man that has recently been ranked the fifth most recognizable athlete on the planet.

Conor McGregor hasn’t fought in the UFC since 2018, and his fight before Khabib came in 2016. Furthermore, McGregor has only competed in a boxing ring once, against Floyd Mayweather Jr. However, considering the fact that the crossover fight broke PPV and attendance records, Keith Thurman, too, wants a crack at the Irishman.

Talking to TMZ, Thurman called out Conor for a match. “You know you make more money in the boxing ring anyway. Box me, Conor!” (transcript via BJPenn.com)

Thurman, who is 29-0 in his pro boxing career, further elaborated on how Conor can never stand a chance in the boxing ring.

“Floyd walked him down and beat him like he was playing ‘Fight Night!'”

Thurman also dissed Conor’s vaunted “power-left”, claiming that the Irishman doesn’t have any power in his hands.

“He wanna talk that trash?! He wants to think actually got hands? Come on, man.”