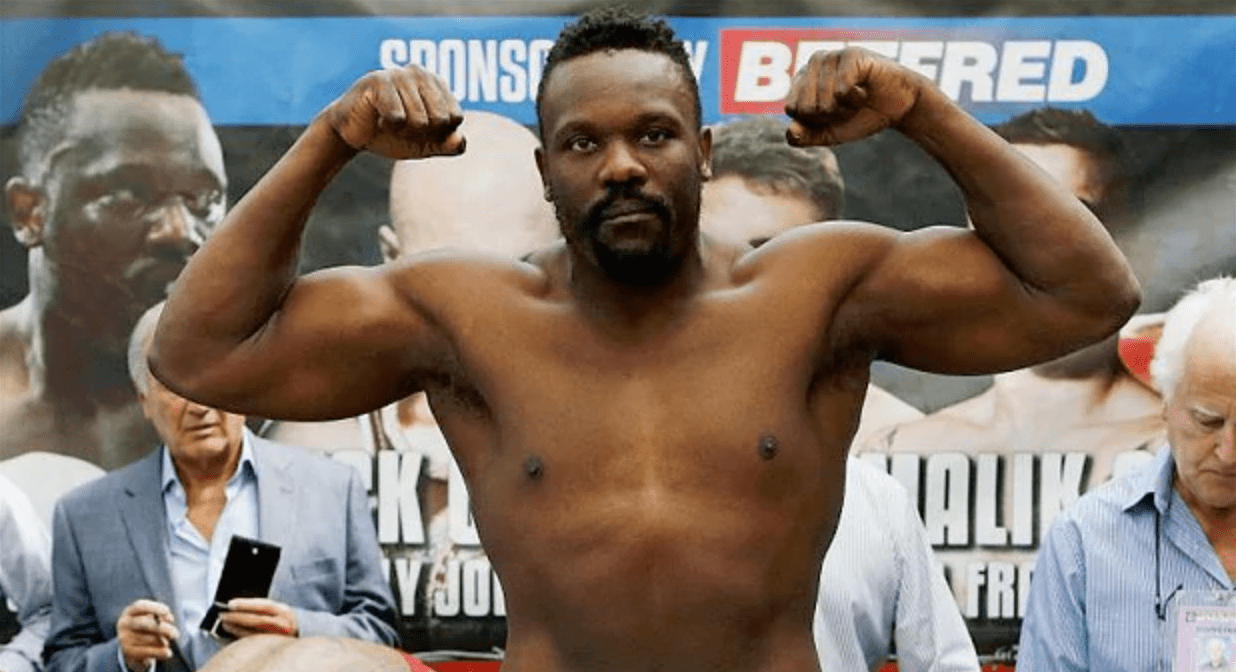 Boxing heavyweight Dereck Chisora says he may make his MMA debut for Bellator in July, if he can’t get a date set to fight undisputed cruiserweight champion, Oleksandr Usyk.

The Zimbabwean-born British boxer is on a three-fight winning streak, with his last win being a 4th round TKO over David Price at the end of 2019, which saw him win the vacant WBO Inter-Continental heavyweight title.

Chisora was scheduled to fight Usyk on May 23rd but the fight was cancelled due to the ongoing COVID-19 pandemic.

While speaking to ESPN, Chisora (32-9, 23 KOs) said that he had been training to fight in MMA, as well as boxing in recent years.

“If the date doesn’t come up for Usyk, I think I will be doing Bellator in July while I wait. I’m going in the Octagon and we are talking to them (Bellator) at the minute and it might happen in July in the UK.

“I’ve been [MMA] training for two and a half years at London Shootfighters in Wembley with Alex Demetriades. I can do the MMA while I wait for the Usyk fight. It will be doing both at the same time.”

Chisora, 36, isn’t the first fighter to try to crossover between MMA and boxing. The most notable example is Conor McGregor, who fought Floyd Mayweather in 2017, and ‘Mystic Mac’ has recently talked about boxing again.

Chisora also talked about fighting with no fans in attendance and says that he thinks the fight with Usyk needs to be in front of an audience.

“Fighting behind closed doors is like going back to be an amateur, or your early days as a professional.

“Up and coming fighters can do it but for your bigger guys like Anthony Joshua, Tyson Fury and me, I don’t think we can do that. You need fans to lift yourself up and I think this fight [against Usyk] needs fans. It will be in front of fans.”

Chisora doesn’t currently have an opponent lined up yet if he does indeed decide to have an MMA fight in Bellator.

If Dereck Chisora makes his MMA debut in Bellator this summer, who would you like to see him face?