Brandon Vera: The US Will Love ONE Championship 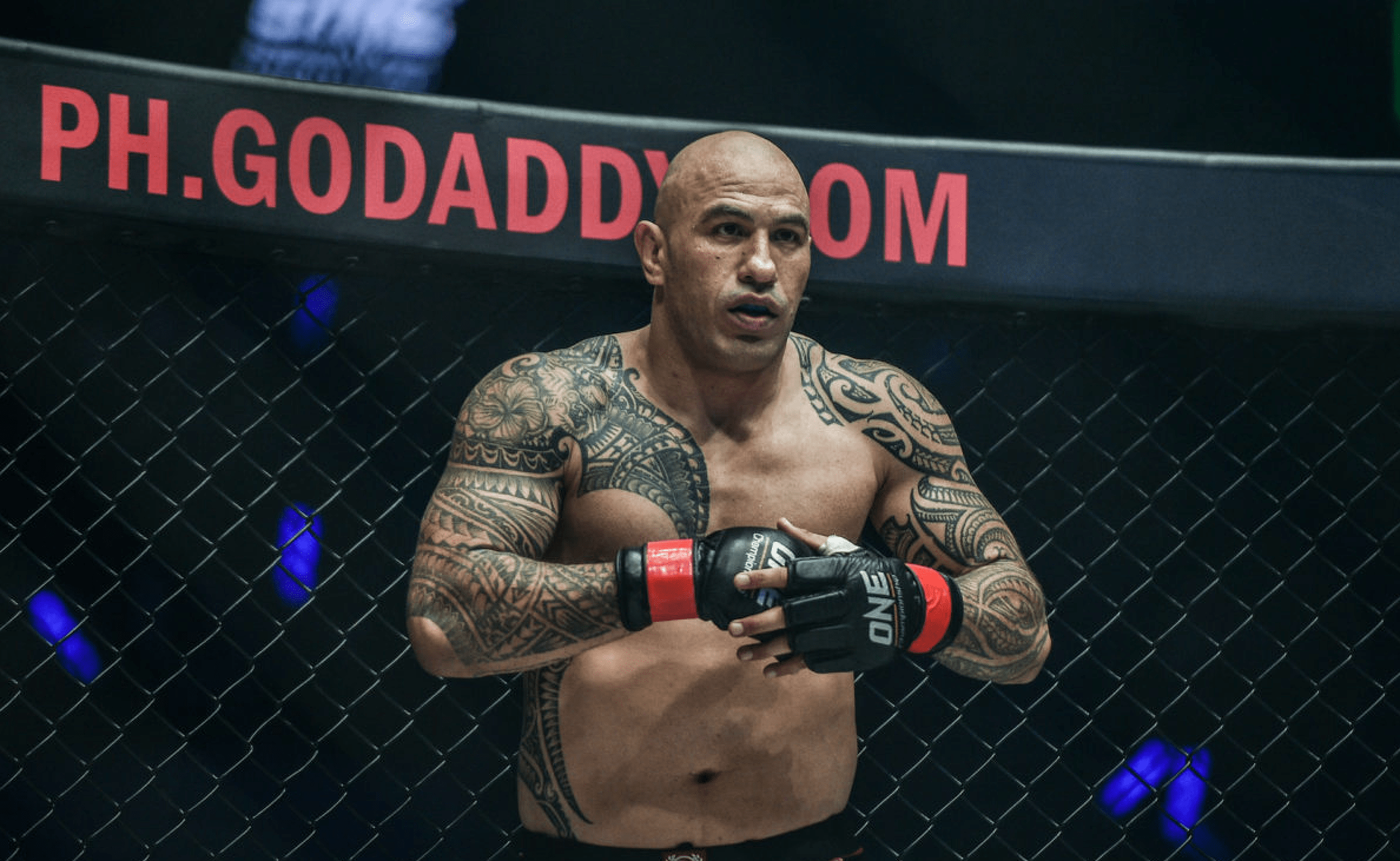 ONE heavyweight champion Brandon Vera (16-8-1) has been ruling the division since he joined the organisation in 2014, after competing in sixteen bouts in the UFC (8-7-1). ‘The Truth’ recently stated that signing with ONE Championship was one of the best decisions he ever made.

Being a Part of ONE Championship

Speaking to MMA Junkie, Vera opened up on what it means to him to be part of the ONE family.

“When you join a company that’s doing business this way, they’re doing meetings this way, they’re doing everything a certain way – by the martial arts code – it’s very easy for you as an athlete to come over and transition into this role that they want from you. They want you to become the most perfect martial artist that you can become, and they want you to become an ambassador for the world of goodwill.”

“They take the world champions to every single high official meeting that they have and they let us mingle with everyone. And we hear the stories of sharing and caring and events they have put together, and it doesn’t end. So, for me, working at ONE Championship doesn’t even feel like a job.”

Too Good to be True?

After having a long MMA career in the West, Vera became some what of a reference point and a contact for his colleagues overseas who are interested in joining ONE Championship. One of them was the former UFC and Bellator lightweight champion Eddie Alvarez, who has signed with ONE in late 2018.

“From all of the organisations he went to all around the entire world that he held belts in, he came in and asked me, ‘Hey Brandon. Is this really real, or is this just like the honeymoon period?’ and I said, ‘No, man. Mr. Alvarez, it’s like this every single day. There is no honeymoon period.’ And then, when he started shaking his head and you start to understand that, wow, this is not a front.

“Nobody’s pretending. Everyone wants everyone else to succeed and help promote health throughout the world, and goodwill. I keep saying goodwill, because everyone has their own version of goodwill and helping. ONE Championship just wants you to shine in your own way and help the world as you can. And they’ll show you showing out for the world. It doesn’t makes sense, compared to all the other organizations, It’s not normal,” he laughed.

Taking the US by Storm

Vera believes that ONE Championship has what it takes to make a huge impact on the US MMA scene, and establish a different martial arts model for the American fans.

“But what ONE Championship is offering now is what Pride had, with six turbos on it and nitrous ready to kick in,” Vera continued. “I think the US of A would love this product and absolutely adore it as soon as it hit the stands. Because the American culture is ‘doing it for the ‘Gram, doing it for Facebooking, TikTok-ing.’ If we can bring this product to the US as soon as possible to compete with all the other brands, and you can see that this is as real and as true martial arts from their home life to the middle of the ‘circle’. And no bad press, you have real heroes who never get in trouble and don’t do things wrong and try to stay by the book. I think America would eat it up, especially at this time right now.

“People are looking for a guiding light. Something that’s shining that’s not fake or a front. It’s not a sideshow. It’s really real, so I think an American crowd, especially right now, could use this in our lives. It’s something that, man, the universe is drawing us to it. It’s time.”

Vera has a goal, “to fight in Madison Square Garden in New York, if we get to go to the United States,” and he said that many high-level athletes who are currently competing in the US are reaching out to him in order to get into ONE Championship.

“I can tell you that at least 70%, 80% of all athletes have been calling, emailing, texting, Facebooking, DM-ing, IG-ing, PM-ing, trying to get on the ONE Championship roster one way or another. And I’m talking about guys from other organisations. Guys from top ten in different weight classes, ready to move on. So I think as soon as ONE Championship kicks the doors down and does a show in the US, the floodgates will open,” he concluded.

Vera has defended his belt twice, most recently against Mauro Cerilli at ONE: Conquest Of Champions, before he lost to Aung La Nsang at ONE: Century in a one-time venture to the light heavyweight division.

‘The Truth’ was set to face Arjan Bhullar at ONE: Infinity in Manila, on May 29th, but ONE postponed all of their events in May, because of the coronavirus pandemic. The 42-year-old and his wife are currently expecting a child while the organisation is looking to get back on track later this year.

Do you think ONE Championship can be a force to be reckoned with in the MMA scene in the United States?