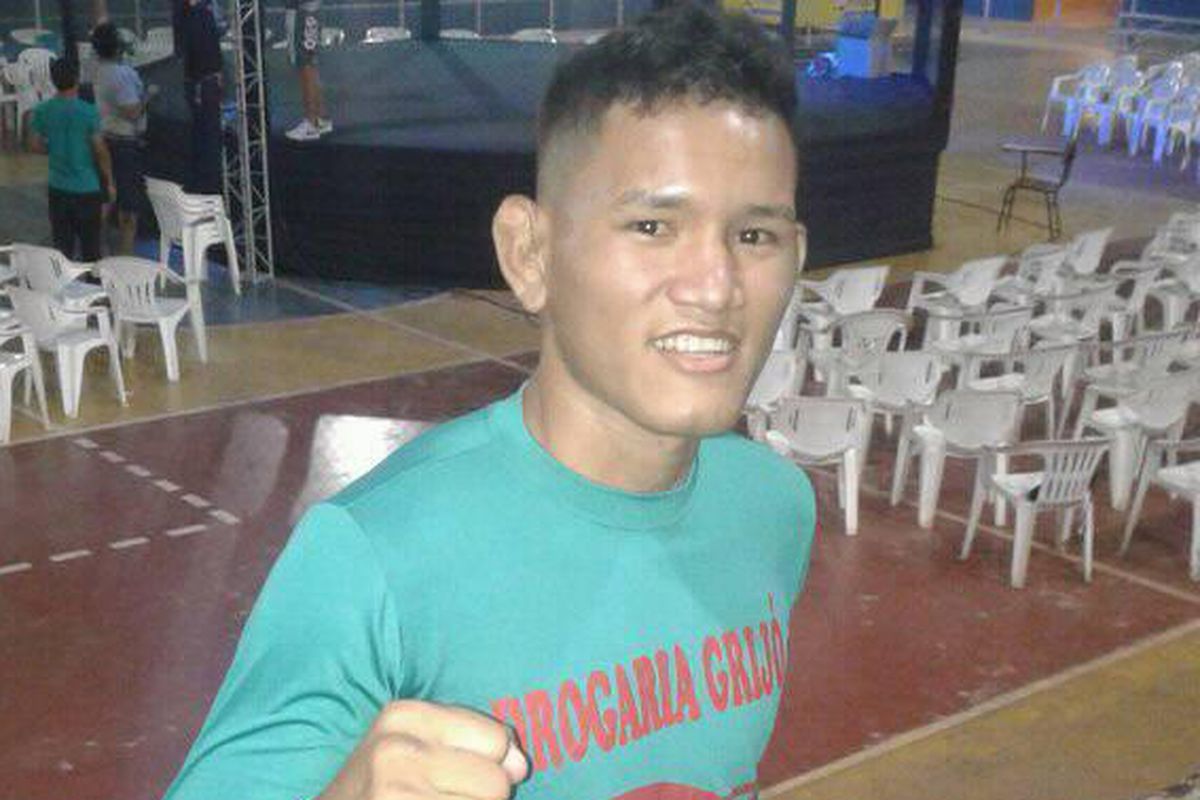 It’s tough while writing about injuries or worse in MMA. Mateus Fernandes, a Brazilian amateur fighter competed in an amateur fight in Manaus, Brazil this past Saturday. The 22-year old competed in the first fight of the night at Remulus Fight, an event sanctioned by Amazonas Athletic Commission (CAMMA). Fernandes lost his fight via TKO in the third round, with the referee stepping in when Mateus was unable to defend himself intelligently.

However, no one could have predicted what would follow. Mateus Fernandes was immediately tended to by a doctor, as he initially sat against the cage, but proceeded to lay down on the mat. The fighter didn’t take much damage once he hit the mat, and it looked like he was merely exhausted. However, Mateus Fernandes then passed out, as the doctor tried to wake him up.

According to MMA Fighting, Mateus, who trained out of Formando Campeoes – a social project that focuses on helping drug addicts through martial arts, died from a drug overdose. The project coordinator Vanderluce Cantuarias, who is also the wife of coach Valmir Dieb told MMA Fighting, “He did exams on Friday and was clean, but ex-students told us later that he spent the night using drugs. He didn’t appear to have used anything. He was sweating a lot, but that is common, the adrenaline of the fight. He did great in the first couple of rounds, but was rocked in the third round and went down, and then he started having seizures caused by the drugs.”

Mateus Fernandes was reportedly taken to a local hospital, and the amateur fighter reportedly suffered multiple heart attacks, eventually succumbing at 11:45 PM local time. CAMMA President Wallace Alves told MMA Fighting, “I’m feeling numb right now, really upset. He was rushed to the hospital and had his eyes open the entire time. He was dizzy, but still awake. He was examined in the hospital and then suffered the first heart failure. They tried to save him for two hours, but he ended up dying.”

Per CAMMA rules, amateur bouts have three-minute rounds and elbows and knees are illegal. Alves said that the commission only required blood exams to tests for HIV and hepatitis for pre-fight medical clearance. Fernandes did not have his heart and brain checked prior to the event, Alves said.