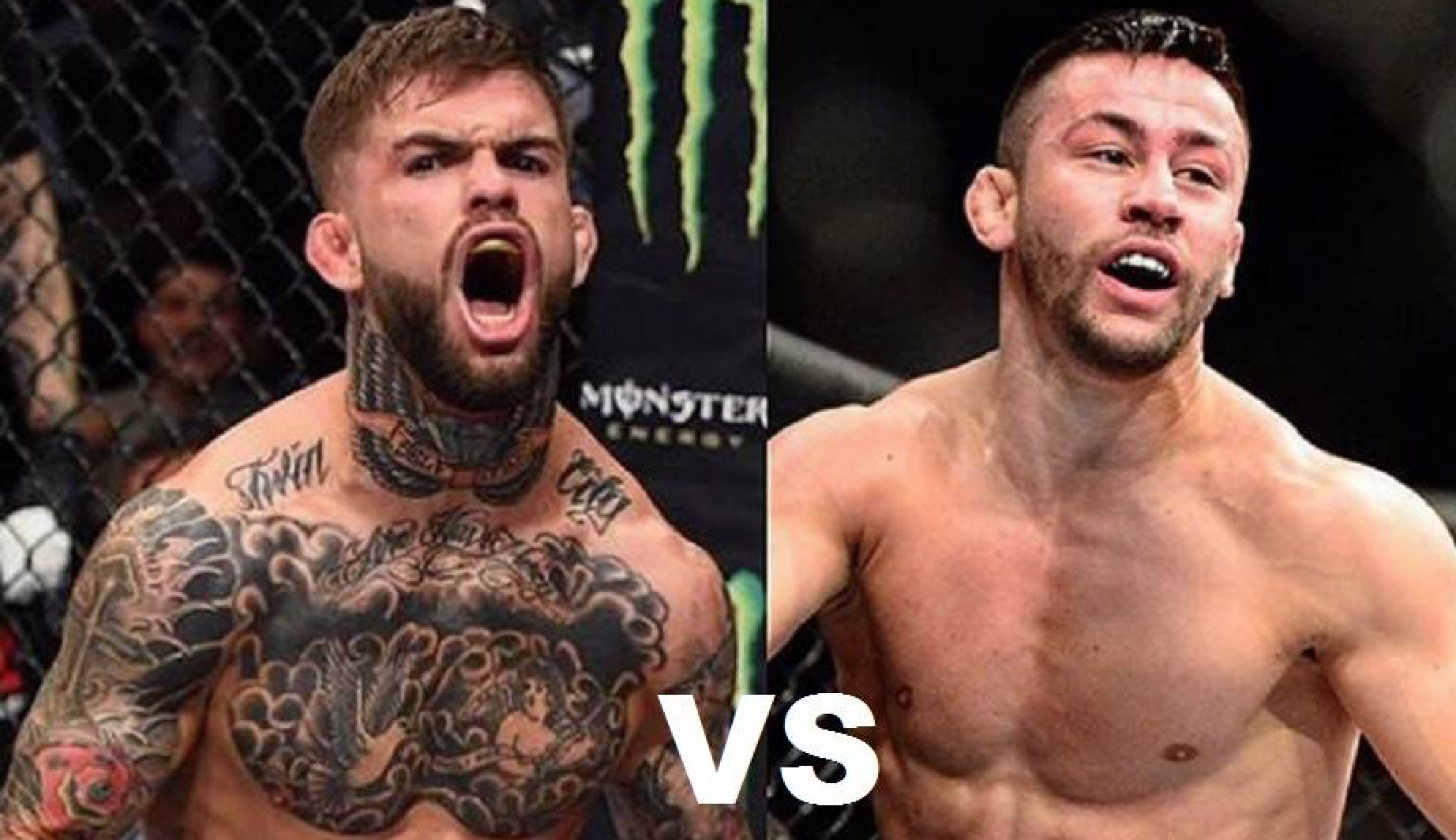 The UFC have just added another huge match up to UFC 235, with Cody Garbrandt vs Pedro Munhoz now being confirmed. As ESPN‘s Brett Okamoto tweeted, it now means that UFC 235 has two title fights and three former UFC champions.

Cody hasn’t fought since his two losses to TJ Dillashaw. Whereas Pedro is coming off back to back wins against Brett Johns and Bryan Caraway.

After UFC 233 was cancelled and UFC 232 had to be switched from Las Vegas to Los Angeles at the last minute, it looks like the UFC is trying to make it up to their American fans, by giving them a stacked UFC 235. The card goes down on March 2nd, at the T-Mobile Arena in Las Vegas and so far looks like this: