BREAKING: Whittaker Out Of UFC 234 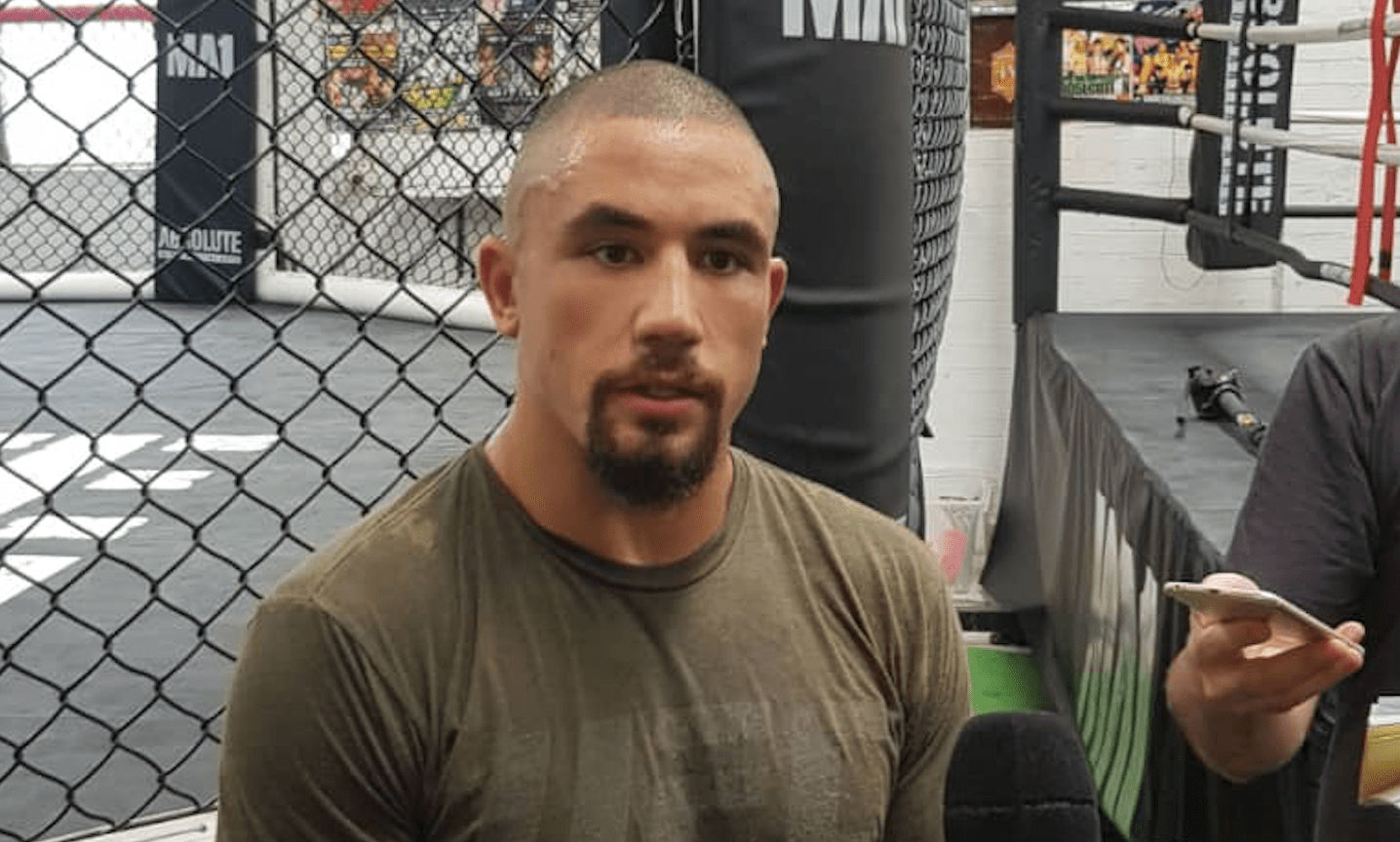 It has just been reported that Robert Whittaker is out of his title defence against Kelvin Gastelum, in the main event of UFC 234. Which is set to get under way in just a few hours time.

ESPN’s Brett Okamoto has just broken the news. Australia’s Whittaker reported stomach pain around midnight last night and after going to hospital, was told he had a hernia.

Israel Adesanya vs Anderson Silva is the new main event. The new UFC 234 line up now looks like this.