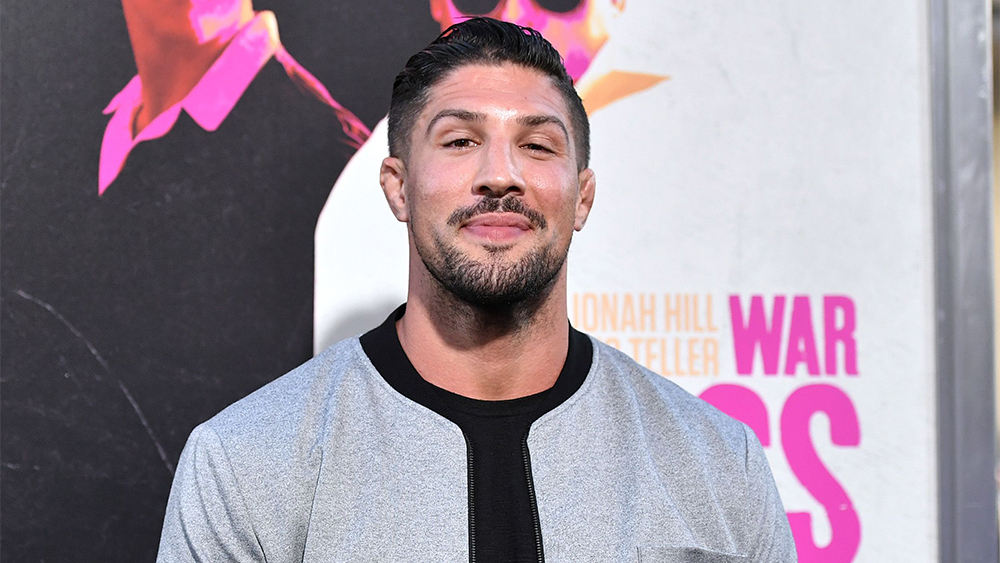 Brendan Schaub wasn’t impressed with what he saw at UFC Brooklyn, to put it mildly.

Greg Hardy lost his fight by disqualification against Allen Crowder. The former NFL player was put under the microscope leading up to the fight due to his history of domestic violence. While the UFC President Dana White tried his best to bring the focus back to the action inside the Octagon, Hardy did himself no favours, when he decked Crowder with a knee to the head while his knee was still on the mat.

The referee immediately intervened and disqualified Hardy, who seemed to be breathing heavily, and was arguably running on an empty gas tank. While fans and a few fighters have since accused him of taking the easy way out, Schaub wasn’t thrilled about UFC giving him the co-main event spot to begin with (transcript via BJPenn.com)

“The co-main event; Allen Crowder versus Greg Hardy,” Brendan Schaub began to recap on his Below the Belt podcast. “It was the lowest product [UFC has] ever put out, besides CM Punk fighting.

“The UFC is the filet mignon, it is prime picogram beef. It is the best you can get in the world. Don’t give us fast food. Don’t deliver McDonald’s when we’re expecting a five-course meal. Don’t Donald Trump us. Give the people the filet, the mashed potatoes, the best food in the world. Cause you have it!

“Don’t serve up this low-level sh*t show,” Schaub continued. “You’re giving us Greg Hardy. Not only does he have zero skills, which was completely showcased, but he has a huge history of domestic violence.

“I believe in second chances if you made a mistake here and there in life. But when it comes to domestic violence… that’s not a mistake. That’s a character trait. That’s you, man. That’s you.

“This isn’t a redemption story,” Schaub stated. “This is a piece of sh*t story. And hopefully, the light at the end of your tunnel is not hitting women. Not becoming the UFC heavyweight champion of the world. What the f*ck you talking about?”