Brian Ortega On The Tough Task Of Training Halle Berry 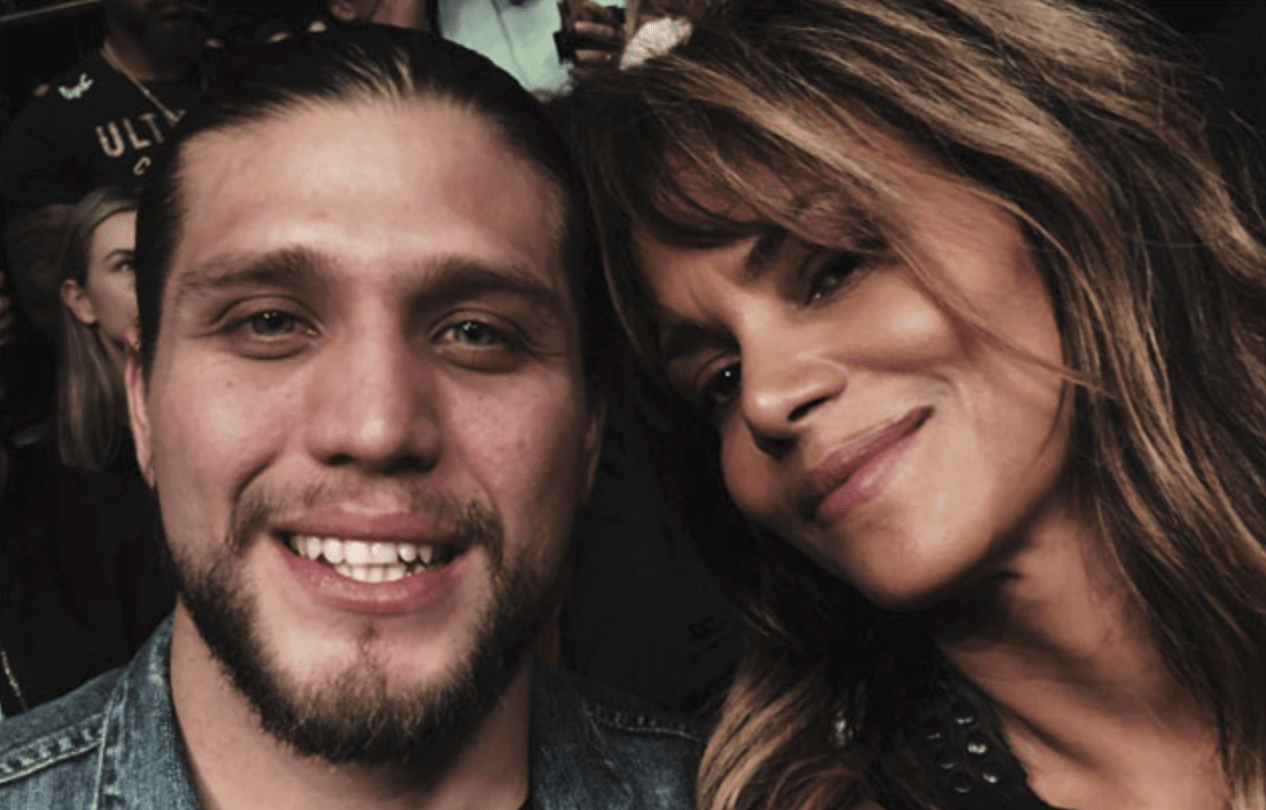 In her latest role, Halle Berry is starring in a MMA inspired movie. A movie that requires specialised training for the actress. And if you’re going to need MMA training, who better for the job than a UFC fighter.

The lucky UFC star to get the gig is UFC featherweight contender, Brian Ortega. Speaking to TMZ Sports, Ortega was quick to point out that it will be business as usual though.

‘T-City’ is coming off a loss to Max Holloway at UFC 231 last December, whilst challenging ‘Blessed’ for his UFC featherweight title. Doctors stopped the fight after four rounds of non-stop action.