Brock Lesnar Undecided On Return To The UFC 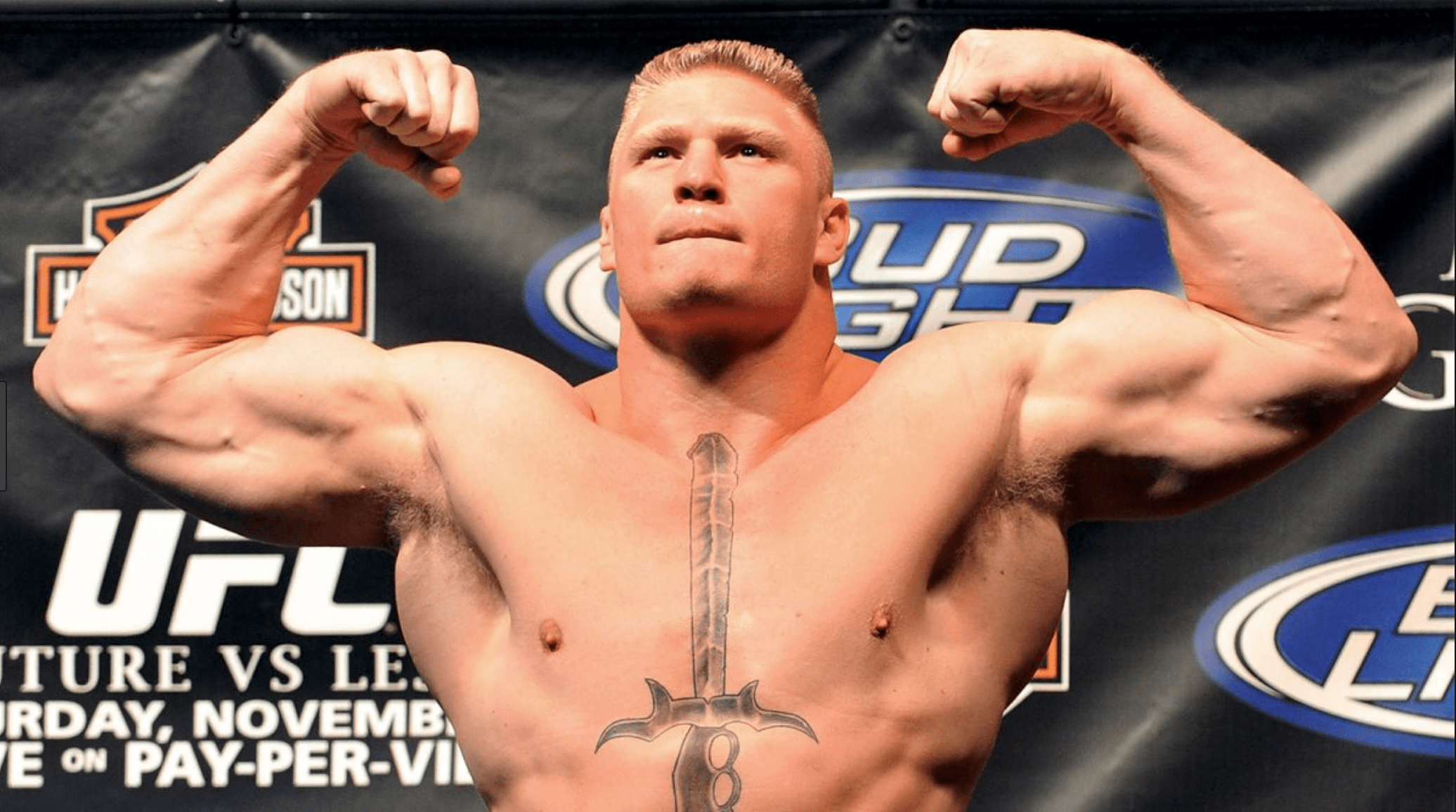 Although he hasn’t stepped inside the UFC Octagon since UFC 200 almost three years ago, speculation has grown over the last year that Brock Lesnar will make a return to the UFC.

Speculation grown by himself, Daniel Cormier continually stating he wants that fight and of course, when Lesnar entered the Octagon after Cormier’s win over Stipe Miocic at UFC 226 and pushed the new UFC heavyweight champion.

Despite all this, Lesnar has recently said that he is undecided if he wants to return to the UFC. In an interview with Rod Pedersen, the former UFC heavyweight champion said that “he’s been invited to fight Daniel Cormier in a UFC heavyweight bout this summer but he hasn’t made his mind up”.

UFC President Dana White, recently said that a fight between Lesnar and Cormier wasn’t even close to being made, adding that “Brock lets me know when he’s ready”.

The WWE star lost his ‘Universal’ title to Seth Rollins at Wrestlemania earlier this month. Which many believed had opened the way for a return to MMA.

Lesnar re-entered the USADA testing pool last summer and has been eligible to compete against since January, after he had been in the pool for the required six months.

In his last UFC outing at UFC 200, Lesnar beat Mark Hunt. Although the result was later overturned to a no-contest, after the 41 year old failed a USADA drug test.

Cormier has said that if he can’t fight Lesnar, he intends to defend his belt against the man he won the belt from, Stipe Miocic.

Who do you want to see Daniel Cormier defend his UFC heavyweight title against?