Bruce Buffer Says Daniel Cormier Could Retire At The Top 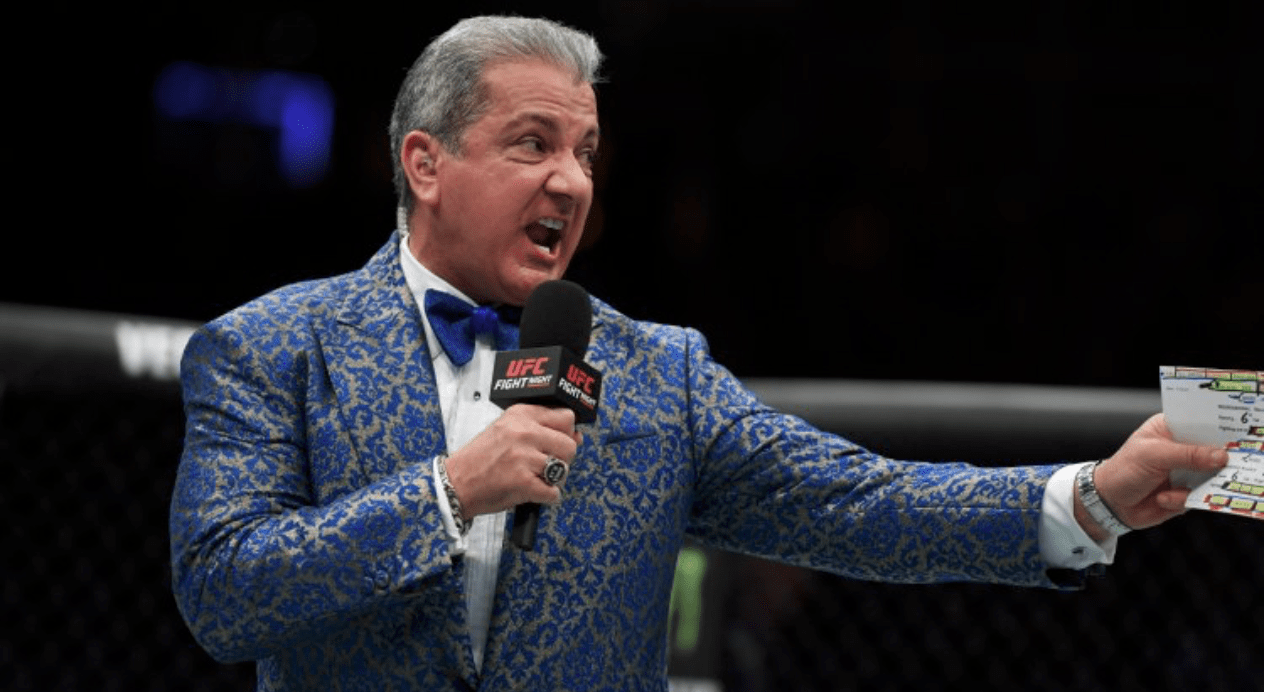 Speaking to Sunday Express, UFC announcer Bruce Buffer, said that Daniel Cormier is in a position where he can walk away from the sport at the top and that he shouldn’t fight Jon Jones for a third time, unless that is what he wants to do.

“He is at a point now, being a double belt holder and all, he could just retire on top. But, money talks, people walk and you never know how much money will be involved. If you said ‘hey I want Jon and you to fight’ then he is going to do what he needs to do.”

Cormier has for a long time insisted that he will retire before he turns 40 years old and will therefor fight just one more time. However, with Jon Jones now back on the scene, he has hinted that we could see him fight two or three more times.

How many times would you like to see DC fight again? And who against?