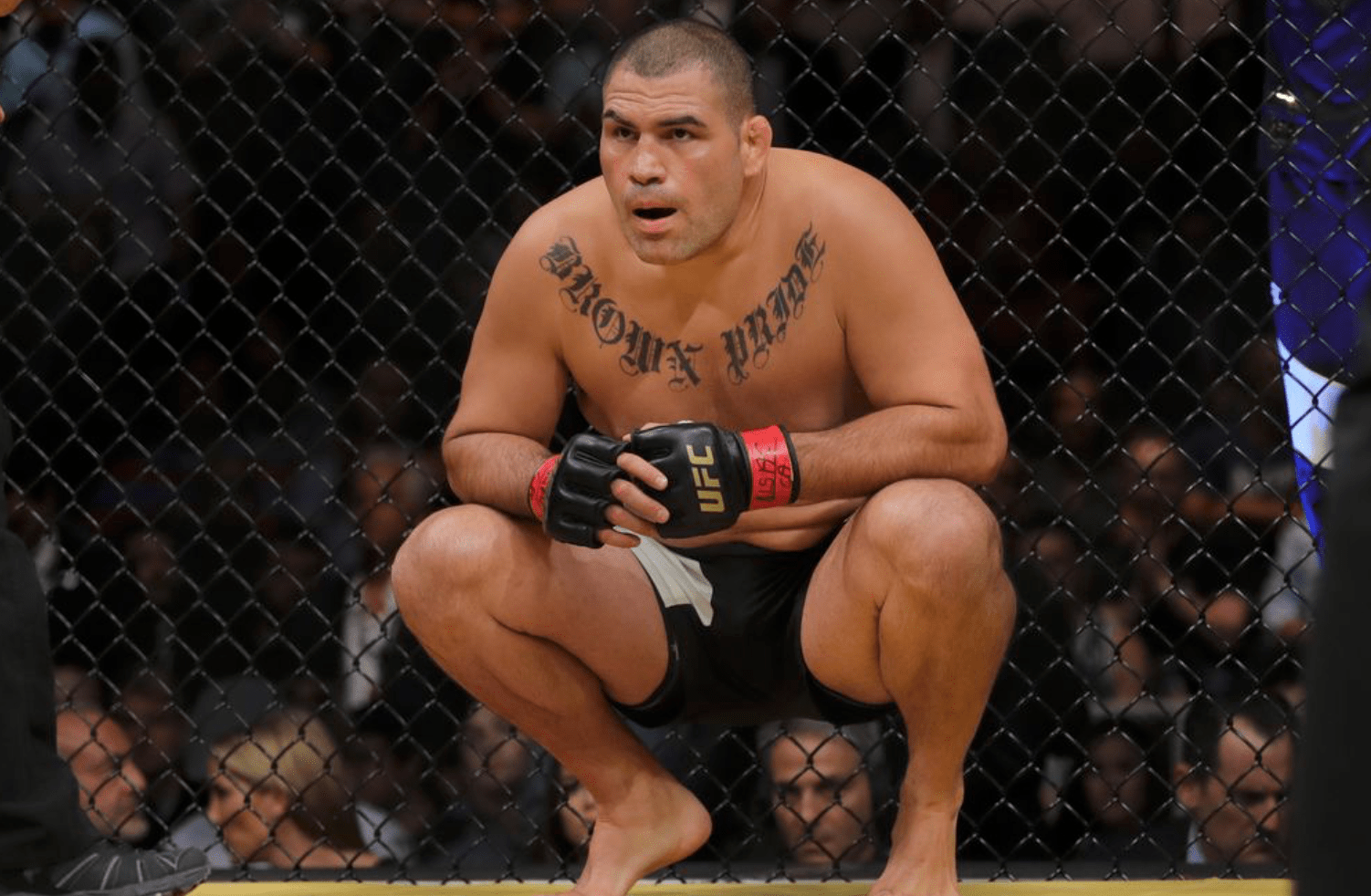 The last time we saw Cain Velasquez inside the Octagon was at UFC 200, where he beat Travis Browne via TKO in the first round. In an interview with MMA Junkie, Velasquez explained why we haven’t seen him in action for two and half years.

“I’ve had some injuries throughout my career; I got that all squared away and all healed up, and I extended my family, as well. We have a 1-year-old boy. I wanted to be there for the whole pregnancy, for the whole first year. It was kind of hard when we had our daughter. There was a lot of stuff that I missed that I didn’t like missing. So with the time off, I just got to be with my family.”

“There isn’t a lot of people who can take time off for two years, but I had that luxury, and I wanted to be there for my family, which to me was most important. I’m glad I did it. I love just having the time to be there for them.”

After his self-imposed sabbatical, Cain will return to the cage at UFC Phoenix, on February 17th. The perfect location for the former UFC heavyweight champion to return.

“It’s the fight in Phoenix. It’s the fight here in Arizona. I’m from Yuma, Ariz. I went to school out here. I went to Arizona State. I competed in Arizona my whole life. I love competing out here, being from Arizona. I’ve always wanted to fight here, as well. Just to have the opportunity to be here and fight in front of my family and friends, to me is just an amazing card to be a part of. I can’t wait for that night.”

Standing across the cage from him will be former title challenger, Francis Ngannou. A very dangerous opponent. The AKA man will have to be at his best but as Velasquez says, he’s really tight on his game.

“The game is to improve. I’m always looking to improve. I’ve been in the game for a while, but there’s always room for improvement. You’re just never satisfied, well, at least I’m not.”

“I have the fight against Ngannou, I’ve got to go out there, and he presents a lot of dangers, so there’s a lot of things I have to be really tight on my game when I go out there and fight. I’m ready for that.”

The exciting match up will be the main event on what will be the first ever card on ESPN TV.