Cain Velasquez In Talks With WWE Among Other Promotions, Wants Match With Brock Lesnar 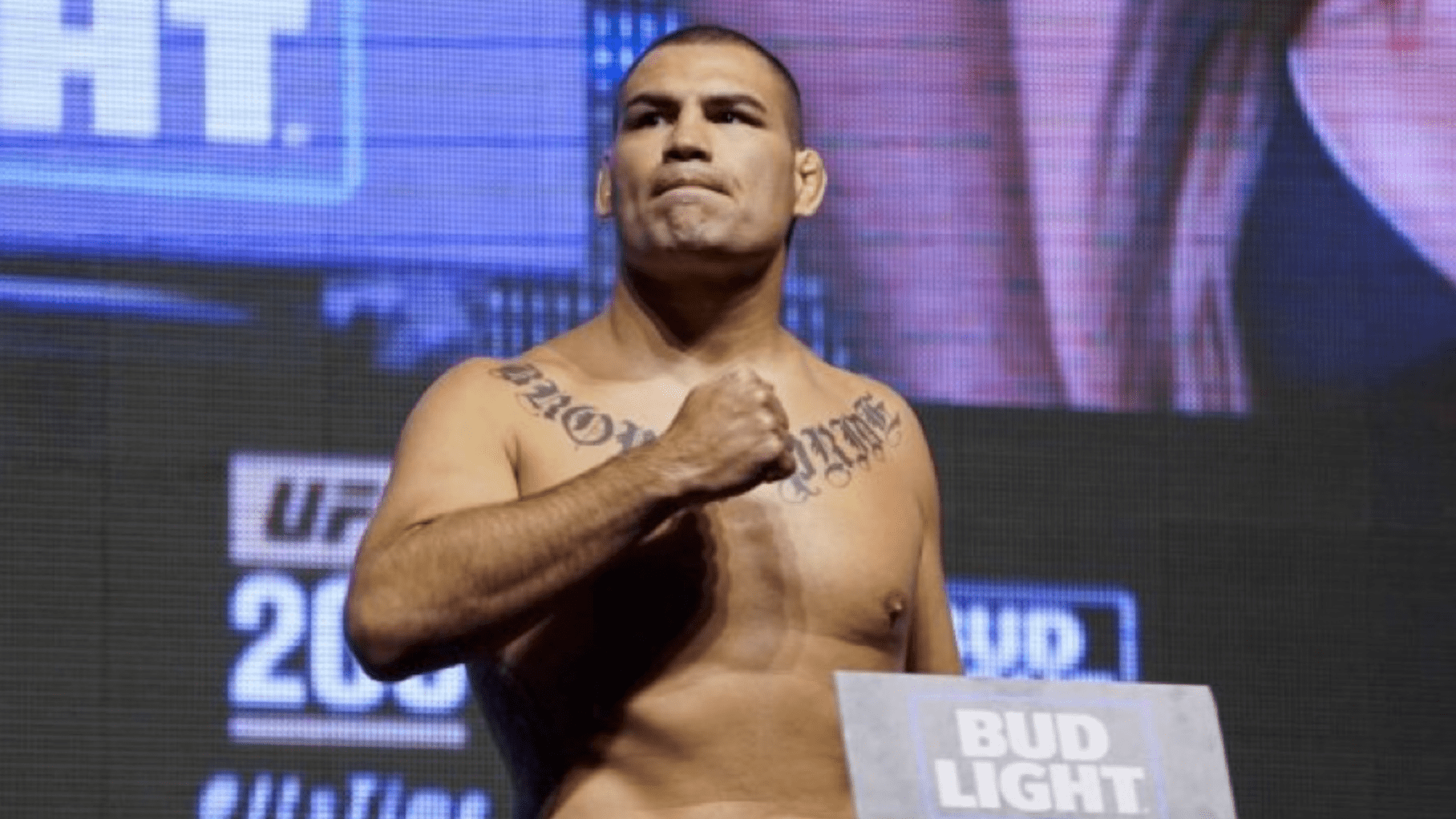 Cain Velasquez has impressed everyone with his performances inside the wrestling ring. The former UFC Heavyweight Champion has wrestled twice thus far for Mexican promotion AAA. Cain made his pro wrestling debut back in August during the TripleMania event in Mexico City. He once again wrestled for the promotion earlier this month at the Hulu Theater.

It is now being reported that the UFC fighter’s reps have talked to multiple wrestling promotions, including the WWE. According to MMA Fighting’s Dave Meltzer, the sources within WWE have said that “Cardio Cain” would have to undergo knee surgery, before signing up with the promotion on a long-term basis.

Furthermore, it was also revealed that WWE could give Velasquez something no other promotion can give, which is a showdown with Brock Lesnar. The former WWE Universal Champion fought Cain back in 2010, with Velasquez getting the better of Lesnar.

The report further adds that Velasquez’s agents have also spoken to multiple other leading promotions, including New Japan Pro Wrestling, and the new All Elite Wrestling. NJPW is considered to be the biggest professional wrestling promotion outside of the United States and the number two promotion in the world. Meanwhile, AEW was started earlier this year, and has made big waves already. It is owned by the Khan family, who also own the Jacksonville Jaguars.

While nothing is set in stone, this would give Cain Velasquez the opportunity to make a name for himself outside of mixed martial arts. Former UFC fighters including Ronda Rousey, Shayna Baszler and Matthew Riddle have all worked for WWE. Ronda also made history by becoming the first woman (along with Charlotte Flair and Becky Lynch) to headline WrestleMania earlier this year.

Velasquez is currently contracted to the UFC, and it is unclear at this point if he would be allowed to sign with a wrestling promotion. However, Dana White and Vince McMahon did work together earlier, when McMahon allowed Brock Lesnar to fight at UFC 200 whilst still being under contract with WWE. Cain last fought Francis Ngannou, and the heavyweight title contender made quick work of the former champion.