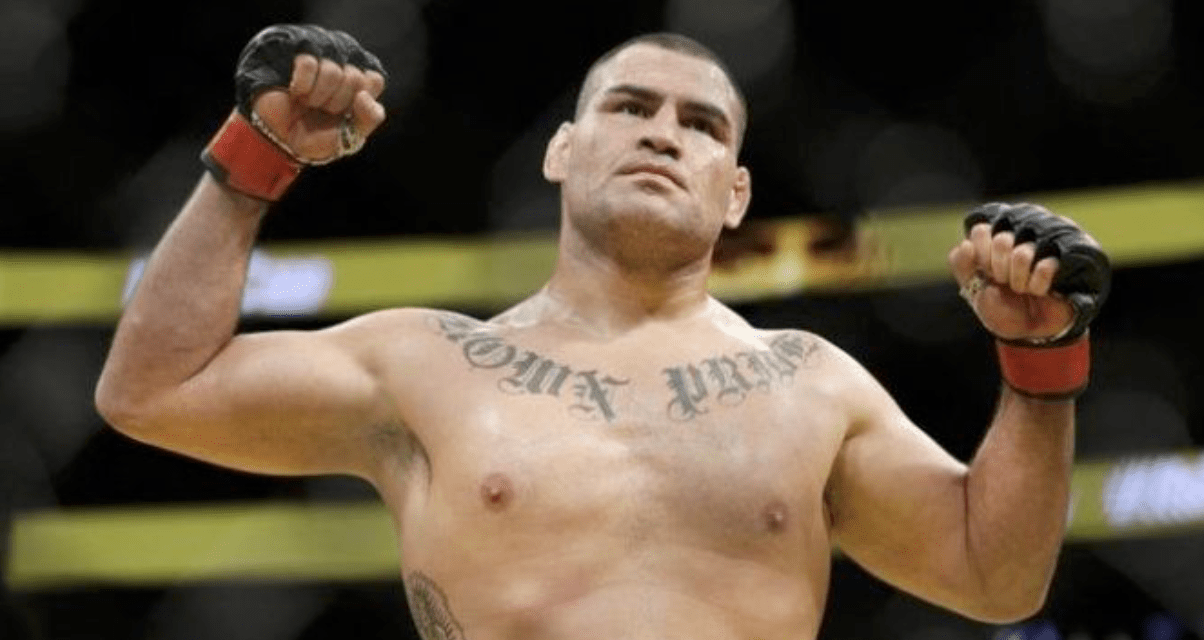 Cain Velasquez returns to the Octagon at UFC Phoenix, on February 17th. His heavyweight clash with Francis Ngannou will be his first fight since UFC 200, where he beat Travis Browne via TKO in the first round.

Ahead of his comeback, Velasquez posted a video of him in training, with the caption ‘No days off. Can’t wait!’

Velasquez recently detailed why we haven’t seen him since UFC 200, you can read that interview here.

How do you think the former UFC heavyweight champion will do against Ngannou?