Canelo Alvarez Gets Called Out By Gennady Golovkin For ‘Boring’ Fight 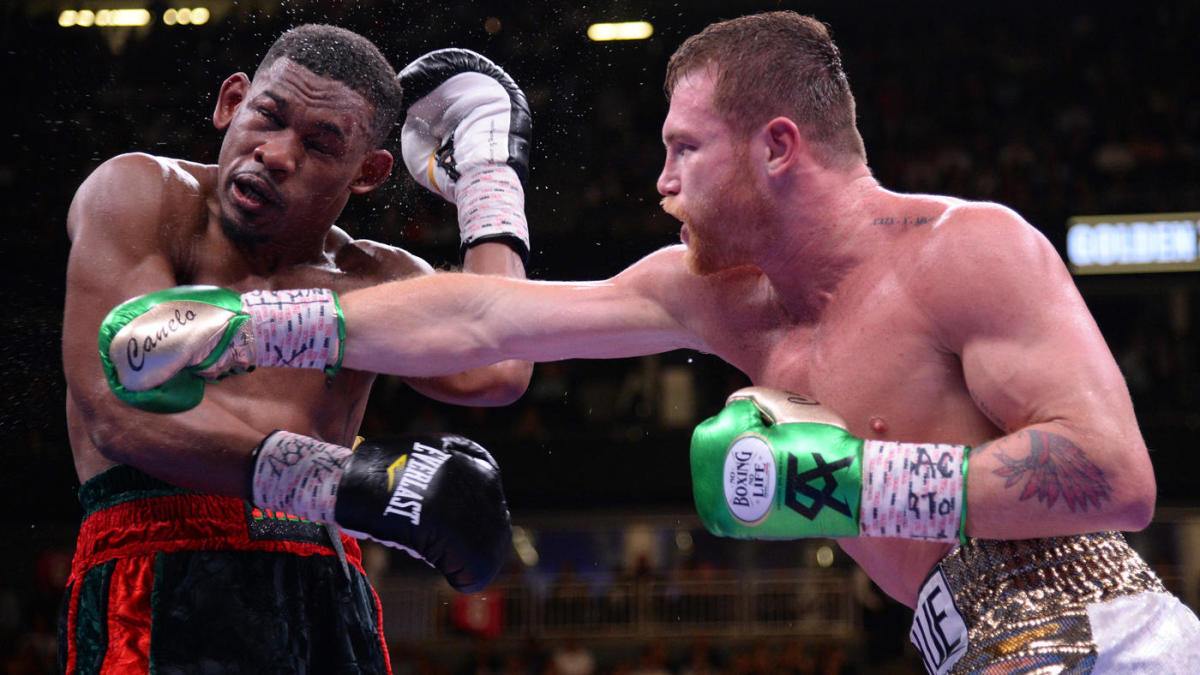 Yesterday, Canelo Alvarez defeated Daniel Jacobs by unanimous decision in Las Vegas. Canelo defeated Jacobs 115-113, 115-113, 116-112 after twelve rounds, with all the judges scoring the fight for the Mexican pugilist. While the world wasn’t exactly chuffed about the fight, one man in particular was less than impressed with the boxing match. Gennady Golovkin took to social media, to taunt his former opponent.

With his win over Jacobs, Canelo succeeded in unifying the WBA, WBC and IBF middleweight titles. Last year, Canelo Alvarez defeated “GGG”, handing him his first professional loss via controversial decision, and taking away his WBA, WBC and IBO titles. Before the fight, Canelo said, “Nobody in Mexico has ever done that, won all four belts in one division, so that’s my motivation.”

Golovkin (38-1-1, 34 KO’s) however will return to the boxing ring on June 8th at Madison Square Garden in New York, for a fight with Canadian Steve Rolls. “GGG” would want to exact revenge, and avenge his first — and only loss — in his professional career.

“I saw no emotions, nothing special today”, Gennady wrote. “It was a nice sparring match. Boring. They should have given more to the fans.”