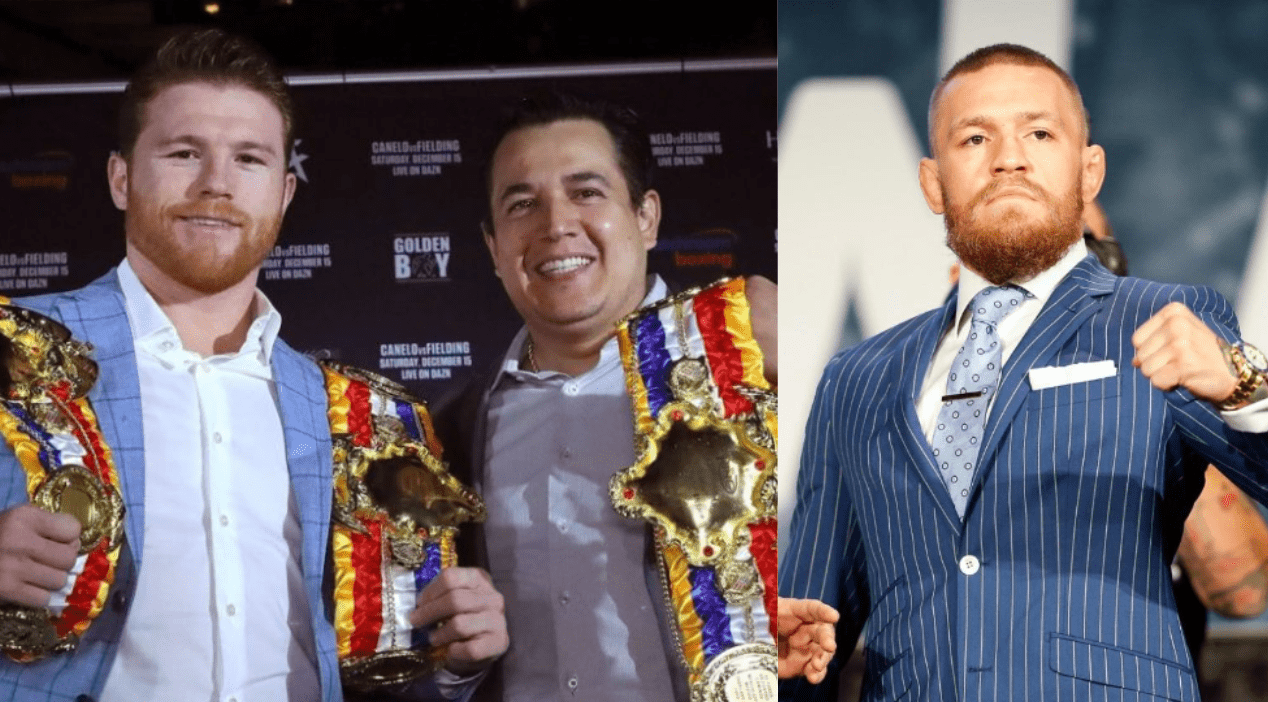 Canelo Alvarez’s coach Eddy Reynoso welcomes the idea of teaming up with Conor McGregor to help further his boxing career.

The Irishman made his professional boxing debut against Floyd Mayweather in 2017. And although he started off well against the undefeated boxer, catching him with a few clean shots in the first few rounds, ‘Money’ started to come into his own as the fight went on, eventually stopping an exhausted McGregor in the tenth round.

McGregor was a hefty underdog going into the Mayweather fight, but he performed much better than the odds suggested. ‘The Notorious’ was hoping to make his boxing return against Manny Pacquiao this year, but talks between the two parties collapsed after his TKO loss to Dustin Poirier at UFC 257.

Earlier this week, Dana White said that the UFC is working on a trilogy fight between McGregor and Poirier in the summer. Speaking with Little Giant Boxing (as transcribed by The Sun), Reynoso said that he would love to help the Dublin native prepare for the rubber match.

“I think they should do a trilogy fight,” Reynoso said. “It’s 1-1 so the third fight should be good. Here we can support him. We can help to better his boxing and defence.”

Judging by his performance against Mayweather, Reynoso believes McGregor would do well in boxing.

“Honestly, when he fought Mayweather, he surprised me,” Reynoso admitted. “He has a good counter. He has good footwork, waist movement, and agility. Therefore, I think he would do good in boxing. Give it your best, keep working hard, don’t quit. You have a lot to give, and get the third fight with Dustin Poirier.”

Reynoso also said that he would be more than happy if McGregor decides to team up with him for his boxing ventures.

“There’s bad nights sometimes. Conor has a lot to give, I don’t know what happened, but his career is untouchable,” Reynoso stated. “He’s a tremendous athlete that’s going to be in the history books. Anytime, this is your home Conor whenever you wanna come practice and learn. We welcome you with open arms.”

Do you think Conor McGregor should take up Eddy Reynoso’s offer?