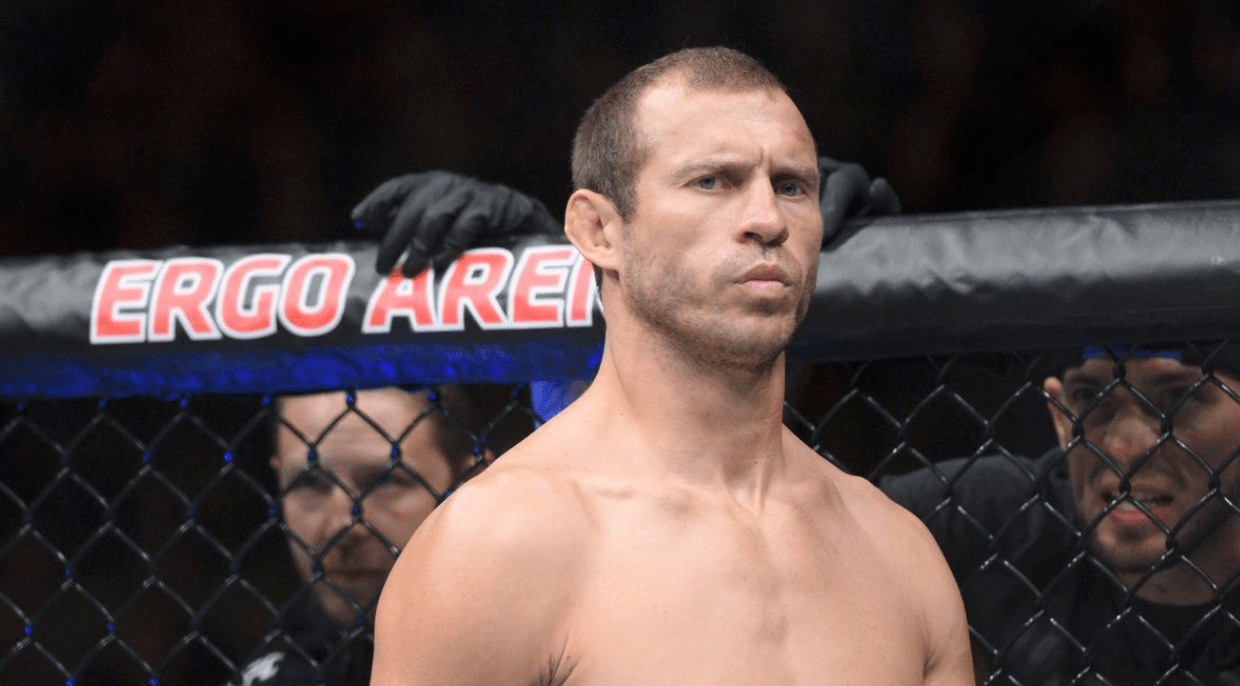 Donald ‘Cowboy’ Cerrone is known for his anyone, anytime, anywhere approach to the fight game. And it’s that approach that has made him a real fan favourite over the years. However, it appears that those days are over. Speaking to ESPN, ‘Cowboy said that even though he’s achieved so much in the sport, there’s one thing he wants to achieve before he hangs up his gloves, a UFC belt around his waist.

“I’ve set a ton of records. No one can ever look back at what I’ve done in this sport and say, ‘Cowboy is just a guy who has come and gone.’ But now it’s time to get the belt. That’s the last thing I need to do before I hang my hat up, get the UFC gold. I’m coming for it.”

‘Cowboy’ said he made the decision during his training camp for Mike Perry at the end of 2018. Telling his team that the ‘anyone, anytime, anywhere’ approach had to end in 2018.

“Crazy, right? I talked with my team, coaches, talked to [UFC president Dana White]. They all said, ‘Wait, what?’

“It’s gonna be hard when the opportunity comes. When I win two or three lightweight fights, I’m ranked No. 2, and the UFC is like, ‘Well, the champion can’t fight you until next year, but we have this other fight …’ I’m just gonna have to say it’s my time to get the belt, and wait it out.”

It would appear that Cerrone has never been so motivated to succeed.

“I’m hungry, f***ing starving. You talk about, ‘What if I fall short?’ I’m not gonna fall short. I’m going to put in everything I need to. I’ve got the best team I’ve ever had, and mentally I’m as strong as I’ve ever been. There is no setback. I already see the belt hanging over my fireplace.”

Cerrone fights Alexander Hernandez at UFC Brooklyn this weekend. It will be the first time he has fought at lightweight for more than three years, having moved up to welterweight.