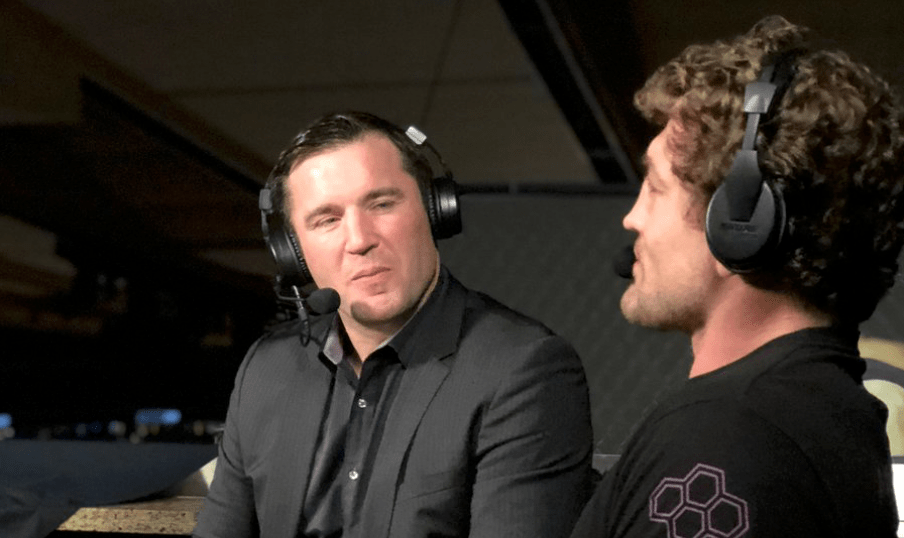 There aren’t many fighters in the game that trash talk better than Chael Sonnen and Ben Askren. So who better to judge some of the best examples of trash talking we’ve seen over the years, than ‘The American Gangster’ and ‘Funky’? From Michael Bisping to Muhammad Ali to Conor McGregor’s ‘Who da f*** is that guy?’

And as a added bonus treat, here’s Askren roasting half the UFC roster in one minute.

Who’s your favourite trash talker of all time?