Chael Sonnen vs Lyoto Machida Set To Go Down This Summer 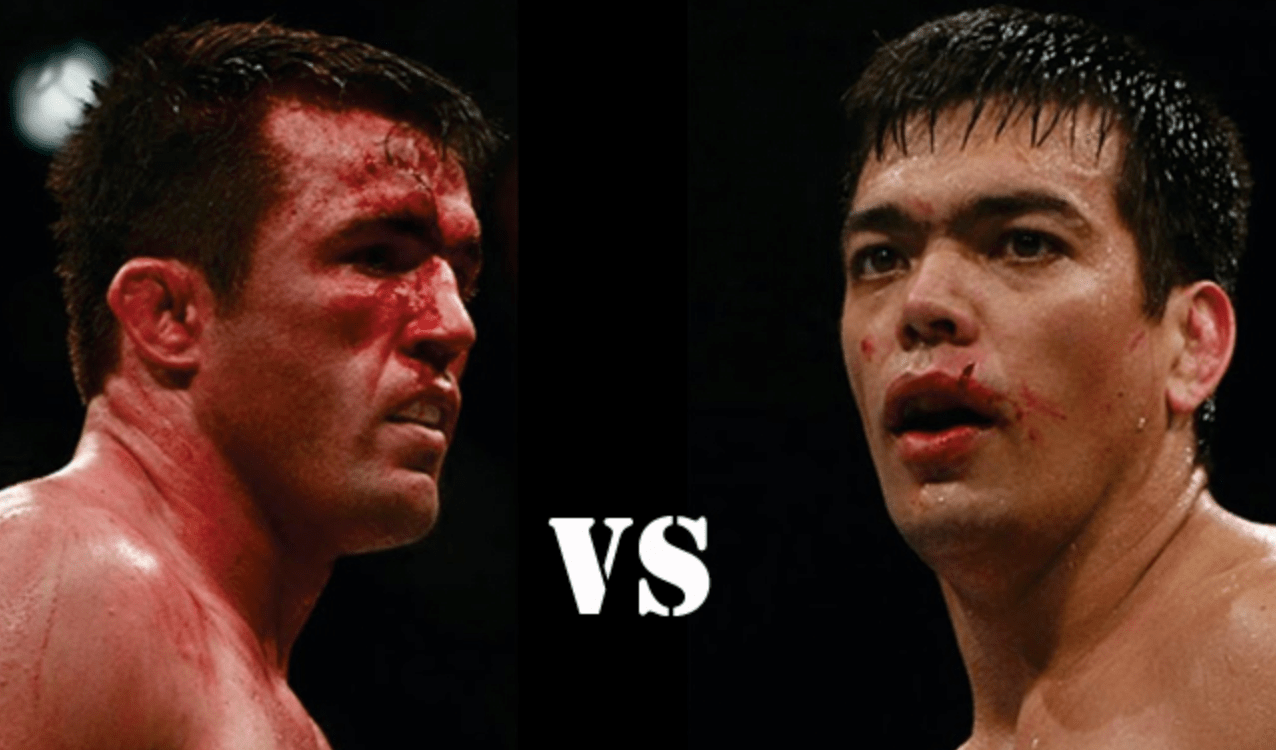 The showdown between the two former UFC fighters is set to go down in the summer, after both men verbally agreed to the fight.

In his last outing, Sonnen lost to Fedor Emelianenko in the semi-finals of the Bellator Heavyweight Grand Prix, last October. Machida won his Bellator debut in December, when he defeated Rafael Carvalho, via split decision.

Are you excited for this match up?