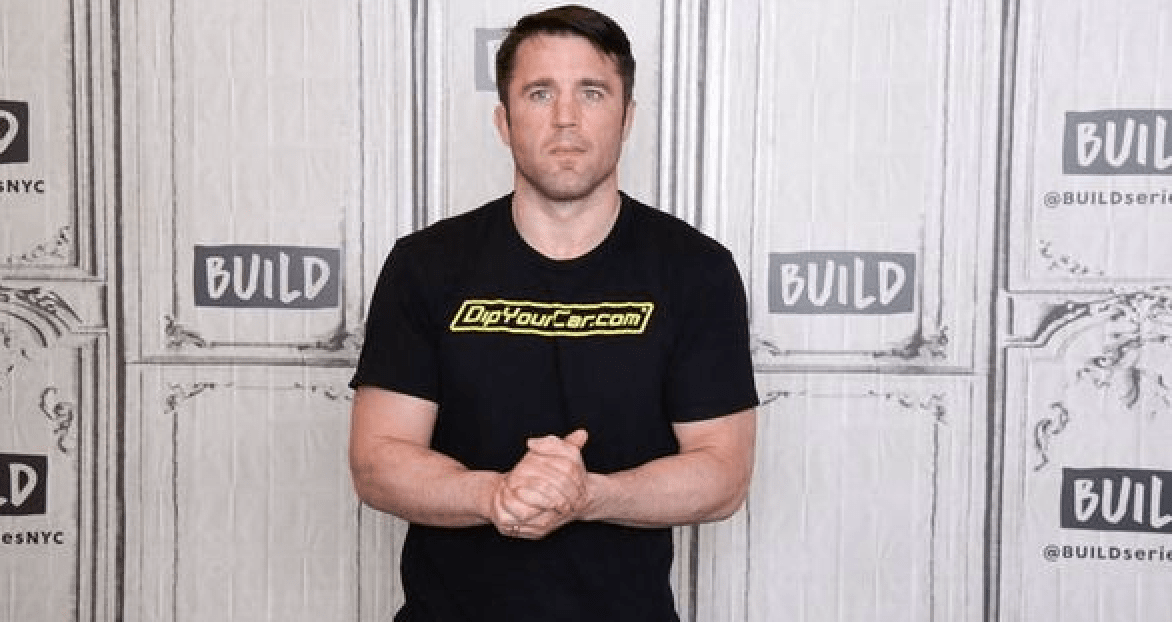 Chael Sonnen has expressed concerns over the UFC’s plans for the lightweight division, following the announcement of Tony Ferguson vs Justin Geathje at UFC 249 on May 9th.

After Ferguson’s original scheduled UFC 249 opponent, Khabib Nurmagomedov, was forced out of the card due to travel restriction put in place because of the coronavirus, the UFC replaced the UFC lightweight champion with Gaethje.

And when UFC 249 was postponed on April 18th and then rescheduled for May 9th, the UFC decided to keep Ferguson vs Gaethje, rather than wait for four or five months for Khabib to return after Ramadan.

Speaking to Submission Radio (as transcribed by Denis Shkuratov), Sonnen questioned whether a blockbuster rematch between Khabib and the Conor McGregor is in the works.

In Sonnen’s opinion, this would be terrible for Ferguson and UFC fans alike. As an alternative, Chael says that McGregor should first settle his differences with Nate Diaz. A highly anticipated ‘trilogy’ fight between the two would allow ‘El Cucuy’ the chance to finally fight Khabib for the official 155lbs belt, if he is successful against Gaethje for the interim title.

“I think now is the perfect time for that [Conor McGregor vs Nate Diaz Trilogy fight]. And look, I know everything that’s been said is we’re going to keep Conor on ice and we’re gonna put him against Khabib, the winner of Khabib-Tony in September. But of course, that was believing that Khabib was going to win.

“You have to understand, if that is still the plan, then that means we’re getting ready to pull the screw job on Tony a second time. They have promised Tony an interim title fight for the second time. The first time he did it. He never lost it. And all of a sudden that belt is gone. We as fans cannot allow that to happen. If Tony comes out of this thing, Tony needs to be fighting Khabib. And if at some point they try to slide in Conor, which is likely, maybe not likely, but possible, that means we screwed Tony a second time. We can’t let that happen.”

Ferguson famously made weight on April 17th for the original UFC 249 card, even though the event had already been postponed. Sonnen now questions whether this will actually harm Tony, as he prepares for the May 9th event in Florida, as many have suggested.

“I think it’s a fair talking point,” Sonnen said. “Now, how should we interpret this ahead of time? Look, this is an experiment, okay? Nobody knows, does pulling down and drawing your body out and then two weeks later doing it again, is that helpful? Are we all gonna look back and go, ‘Wow, that’s what we should be doing? We shouldn’t be taxing ourselves in that last 48 hours where you’re dragging out there 24 hours later, we should be doing it over a longer stint.’ Is that what we’re going to find? I don’t know.

“I will just remind you of this, Tony is a wrestler. Tony, in fact, won a national championship at college wrestling. In college wrestling you will have 30 matches over the season and you will have 16 weigh-ins one week apart. So, this is nothing new for Tony. People have made a big deal that he weighed in and two weeks later he’s gotta weigh in again. He grew up weighing in every single Saturday morning. So, never once in his wrestling career has any wrestler ever looked back and go, ‘Well, you know, I had a bad night tonight, but I think it’s cause I weighed in last week.’ One’s got nothing to do with the other.”

Despite Ferguson’s dominant 12 fight winning streak in the division, Chael thinks that the extra three weeks of fight camp will definitely help Gaethje in his attempt to capture the interim lightweight title.

“Well, let’s back up, if this was two weeks ago like it was supposed to be, Tony Ferguson [wins], nothing to see here,” Sonnen said. “This is totally different with Gaethje getting an extra three weeks. It’s totally different. Three of those weeks, two of them will be spent training hard. He’ll taper the last week, but so will Tony. You give a guy two weeks, and two may not sound like much, but I’m telling you, you can get into shape in two weeks. And Tony had already had three. Now, three is not quite enough for five rounds. Three is not quite enough for everything, but it’s still not a terrible spot. Two extra weeks changes this fight.

“Now, if you want a prediction, I still lean towards Tony, but I do think instead of this being two rounds of fun, you’re now looking closer to four rounds of fun. I prefer it as a fan. I prefer that we got a little more time for these guys.”

Who do you think wins at UFC 249, when Tony Ferguson takes on Justin Gaethje for the UFC interim lightweight belt?