UFC: Chandler Explains Why McGregor Trilogy Is A Must-Win For Poirier 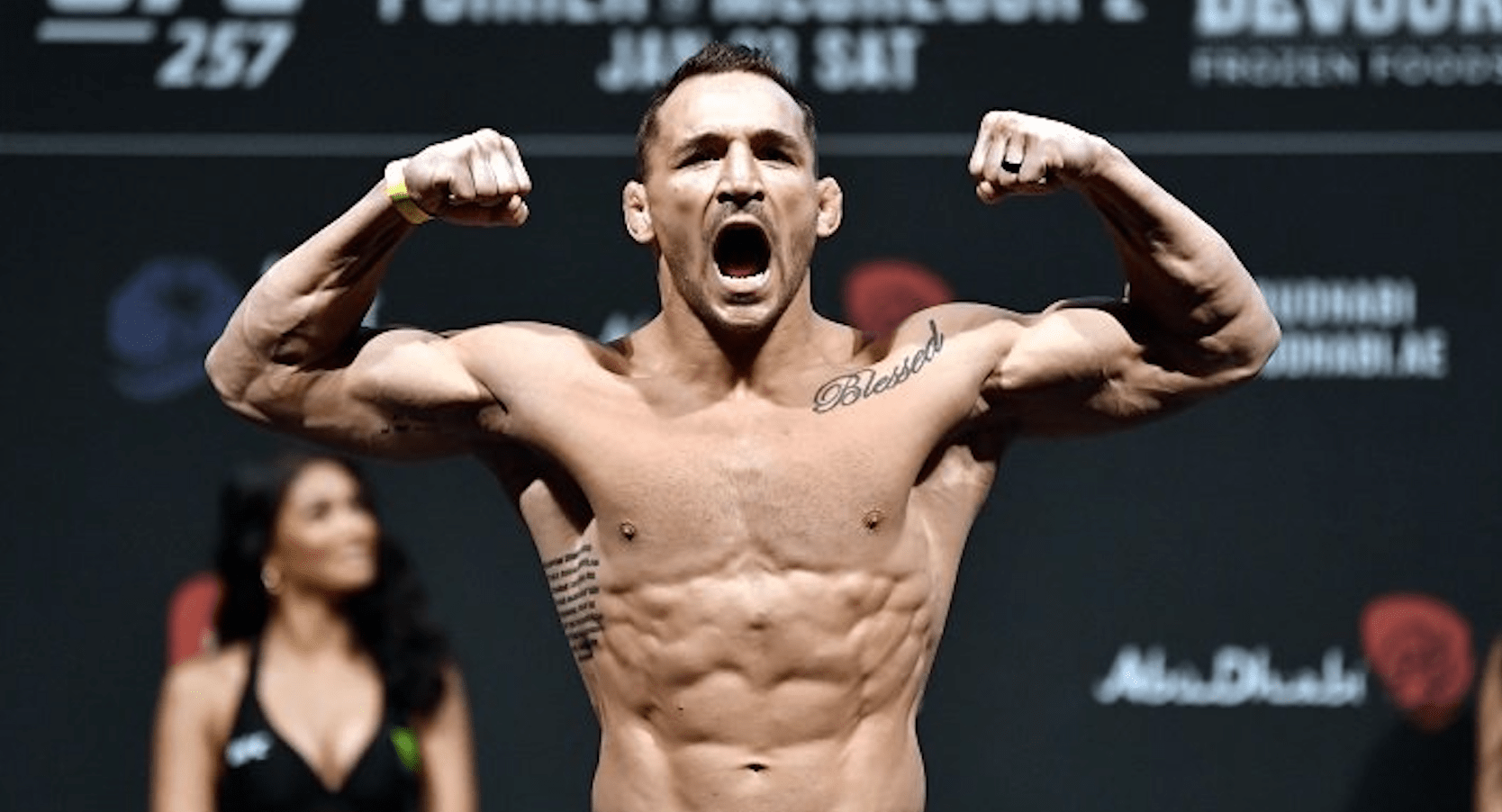 Poirier and McGregor are 1-1 in the UFC. In their first meeting at UFC 178 in 2014, the Irishman TKO’d ‘Diamond’ in the first round in a crucial featherweight matchup, before the Louisiana native returned the favour at UFC 257, TKO’ing his rival in the second round of their lightweight contest.

With a win over McGregor at UFC 257, Poirier solidified himself as the number one contender in the division, but he passed on the opportunity to fight for the title in favour of a rubber match with ‘The Notorious’, as per Dana White.

Speaking with MMA Fighting, Chandler explained why Poirier can’t afford to lose the trilogy with McGregor.

“Now that they’re both one-one, now it’s a fight that Dustin can’t lose,” Chandler explained. “He knows he passed up on the title shot in order to take this fight.

“So there’s going to be a ton of pressure on Dustin to win this fight or else he passed up on a title shot that he might not get for a while. Taking another fight or two to get back to the title and it could be me and Conor fighting next, if Conor wins.”

Chandler is backing McGregor to bounce back from his loss, make some adjustments, and beat Poirier in the third fight.

“I still lean towards Conor,” Chandler said. “I think Conor still has the power in those hands and I think you’re going to see Conor make some adjustments as we have seen, when he has taken losses, he’s always come back a better fighter. A more skilled fighter. A more prepared fighter.

“We’re going to see whenever that fight takes place. Either way, I’m excited to watch that one.”

Getting The Title Shot

Moments after the UFC made Khabib Nurmagomedov’s retirement official last month, it was announced that Chandler will fight Charles Oliveira for the vacant title in the UFC 262 main event on May 15th.

The former Bellator champion said that he doesn’t know exactly how the title fight came about, but when he got the phone call, he instantly said yes.

“But with that being said, the UFC’s got to move on. The UFC met with Khabib and Khabib said he was absolutely, unequivocally retired. He’s done. So the UFC had to make a decision. I don’t know what phone calls were being made, I don’t know if there were phone calls made to Dustin, made to [Justin] Gaethje, made to Oliveira, made to whoever. All I know is I got a phone call asking if I would be down to fight for the vacant title May 15th and I said absolutely. I didn’t care who it was against. That’s kind of how it played out.”

Chandler has had a tough time finding opponents since signing with the UFC last year, but he doesn’t think that will be a problem after he’s won the title at UFC 262.

“On my side of the fence, I respect and admire all these guys in the lightweight division,” Chandler said. “It’s the most electrifying division in the UFC right now. I’m absolutely pumped to be a part of it and now I get the opportunity to be the number one guy. The guy with gold around my waist and I’ll be put into a position where nobody’s gonna want to say no to a fight against me. I want to fight all these guys. I want these guys to be on my resume with a ‘W’ next to my name and it will all happen in due time.

How do you think Michael Chandler vs Charles Oliveira, and Dustin Poirier vs Conor McGregor 3 play out?