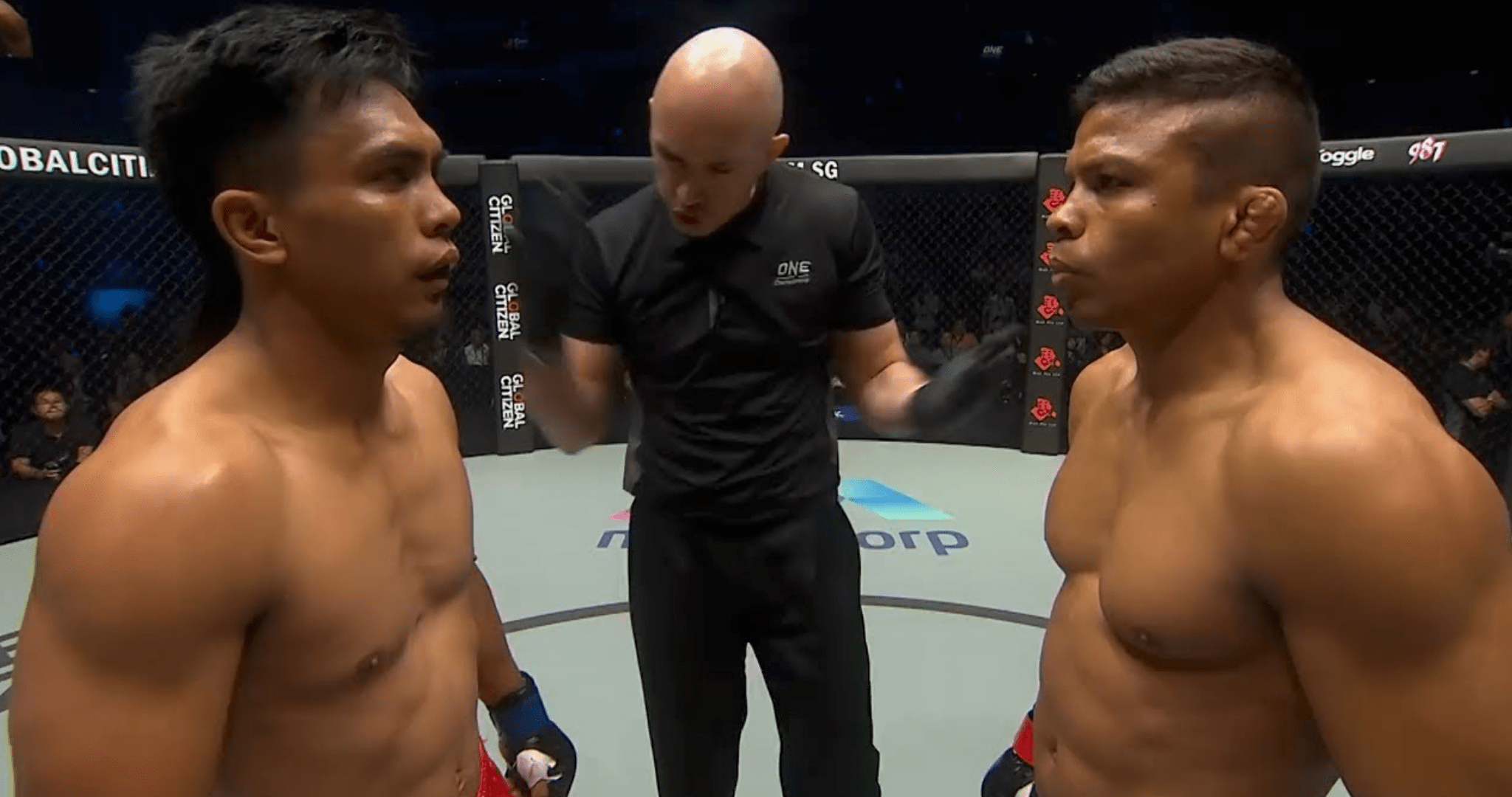 ONE: A New Era more than lived up to the hype on Sunday in Tokyo, Japan. The card had a bit of everything and the fans were treated to an amazing night of fights.

The only real negative to come out of the event, was the unfortunate ending to the bantamweight title bout between Kevin Belingon and Bibiano Fernandes. Team Lakay’s Belingon was given a red card for illegal blows to the back of Fernandes’ head in the second round, after the Brazilian said he couldn’t continue.

Both Belingon and Fernades have had their say on the matter, since the fight. Belingon said this of the incident:

“First of all, I would like to apologise for what happened. I didn’t mean [to commit a foul]. I was very disappointed when they gave me the red card. I think I was winning the first and second round. I’ll go back to training and prepare for my next fight.”

While Fernandes posted this video and statement on Facebook.

The decision to disqualify the Filipino has led to a lot of bad blood, particularly amongst the fans. Which has been noticed by ONE Championship CEO Chatri Sityodtong, who has just posted this statement on Facebook.

Whether you agree with the decision or not, it looks certain that we will see a fourth instalment of Belingon vs Fernandes. Chatri first stated this at the ONE: A New Era post fight press conference, which you can watch here.

During the post fight press conference, Shinya Aoki also said that he would be interested in facing Christian Lee next. The ONE CEO also made a statement about this on Facebook.